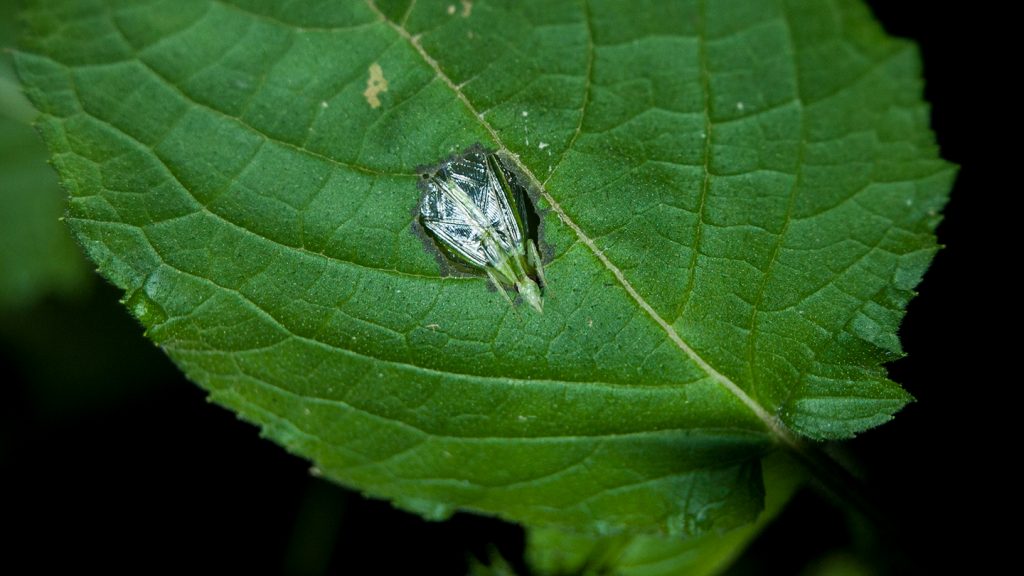 The rules of the tree cricket world, sexually speaking, are simple. Perched from a leaf’s edge, males call out into the night by rhythmically rubbing their wings. Females survey the soundscape, gravitating towards the loudest and largest males. Small, quiet types get drowned out. Unless they cheat the system. Some male crickets make their own […] 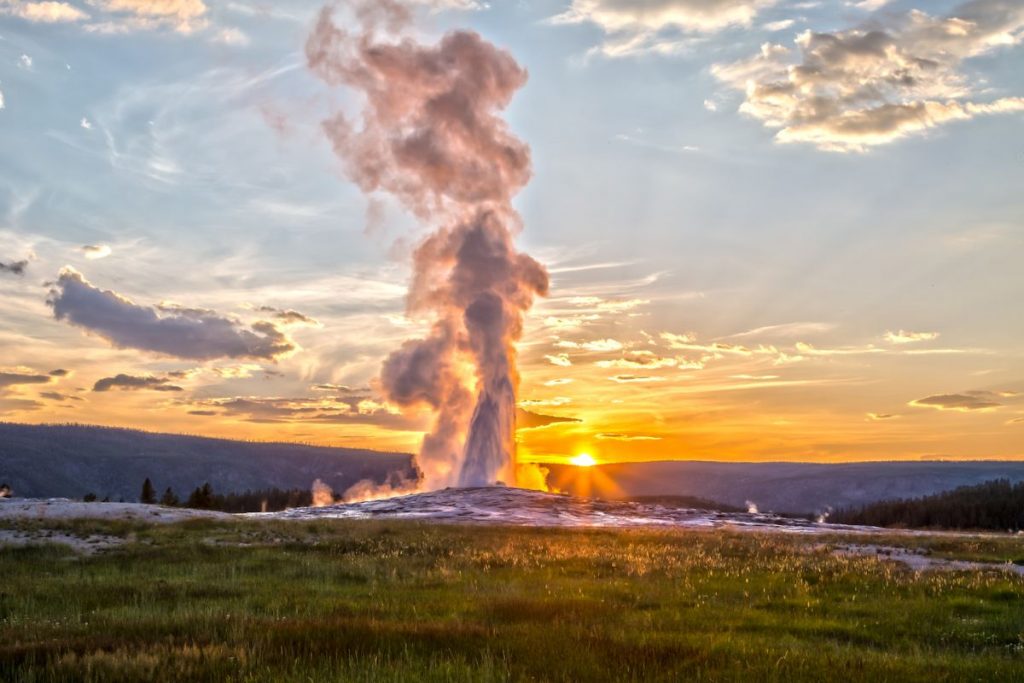 Old Faithful, the famed geyser in Yellowstone National Park, erupts with such captivating regularity, they named the whole gushing spring after it. Phenomenal bursts of hot water and steam – fed by the geothermal activity of the Yellowstone supervolcano underneath – spurt up with such punctuality they can even be predicted, giving the geyser the nickname […]