Canada must dismantle anti-Black racism in health care to address its harmful effects on people’s health, argue authors of a commentary in CMAJ (Canadian Medical Association Journal) http://www.cmaj.ca/lookup/doi/10.1503/cmaj.201579 Racism has significant negative effects on the physical and mental health of Black people and people of nondominant racial groups. For example, there have been significantly higher […] 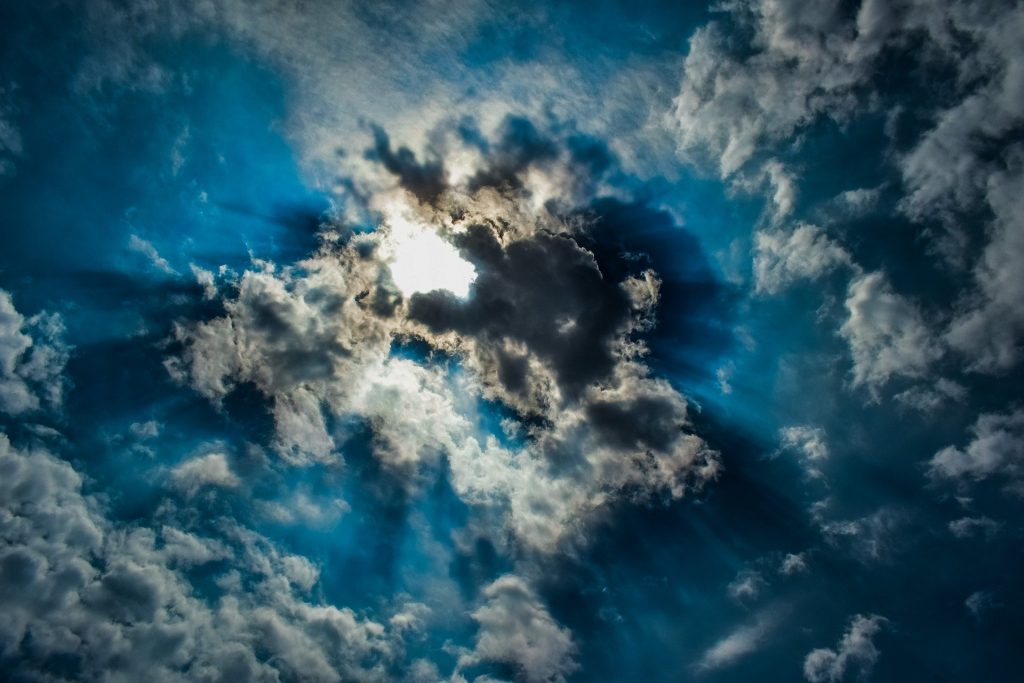 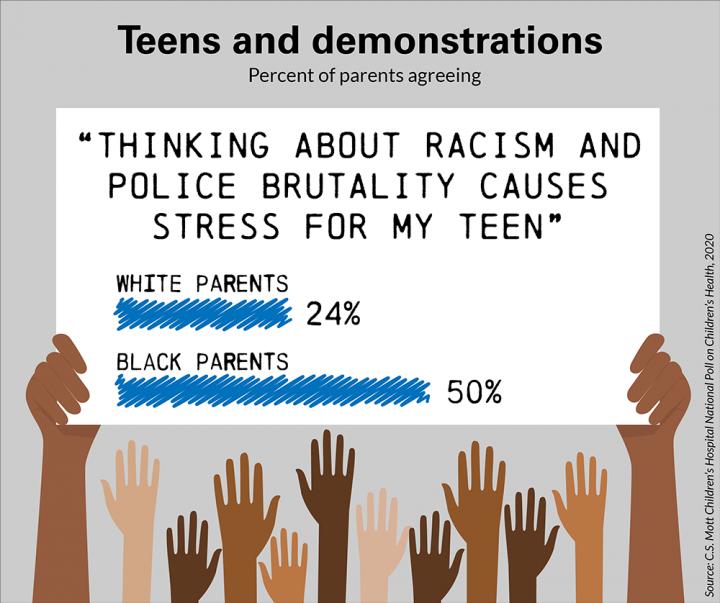