Offering an ultrasensitive yet accessible approach to COVID-19 testing, a portable saliva-based smartphone platform provides results within 15 minutes without the resource-intensive laboratory tests the current gold standard requires, according to a new study. The approach was tested in 12 people infected with COVID-19 and 6 healthy controls. Bo Ning and colleagues demonstrate that this […]

The climate changed rapidly alongside sea ice decline in the north 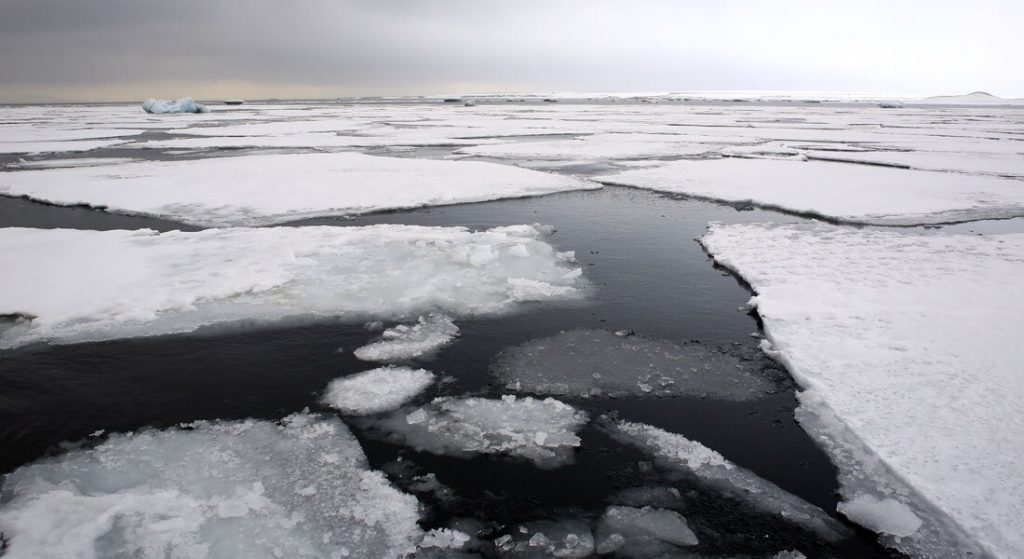 ‘We have investigated how the sea ice cover changed during the last glacial period in both marine cores and ice cores’, Helle Astrid Kjær, Associate professor. Credit: University of Copenhagen Researchers from the Niels Bohr Institute, University of Copenhagen have, in collaboration with Norwegian researchers in the ERC Synergy project, ICE2ICE, have shown that abrupt […]

Researchers from the Niels Bohr Institute, University of Copenhagen have, in collaboration with Norwegian researchers in the ERC Synergy project, ICE2ICE, shown that abrupt climate change occurred as a result of widespread decrease of sea ice. This scientific breakthrough concludes a long-lasting debate on the mechanisms causing abrupt climate change during the glacial period. It […]

If songbirds could appear on “The Masked Singer” reality TV competition, zebra finches would likely steal the show. That’s because they can rapidly memorize the signature sounds of at least 50 different members of their flock, according to new research from the University of California, Berkeley. In findings recently published in the journal Science Advances, […]

The procurement and maintenance of high‐end ventilators limits their use in emergency situations. By removing the “frills”, researchers create a viable alternative. Ventilators have been one of the mainstays of combatting lung infections due to COVID-19. However, their enormously high cost (up to 50,000 USD) precludes a hospital’s ability to stockpile them for emergencies, such […]

Hurricane Zeta wasn’t supposed to be this bad.  On Saturday (Oct. 24), National Hurricane Center (NHC) forecasters looking at the weather system — called Tropical Depression Twenty Eight — wrote that it would likely become a tropical storm, but that cool waters in the Gulf of Mexico made further strengthening unlikely. Now, it’s Wednesday (Oct. […]