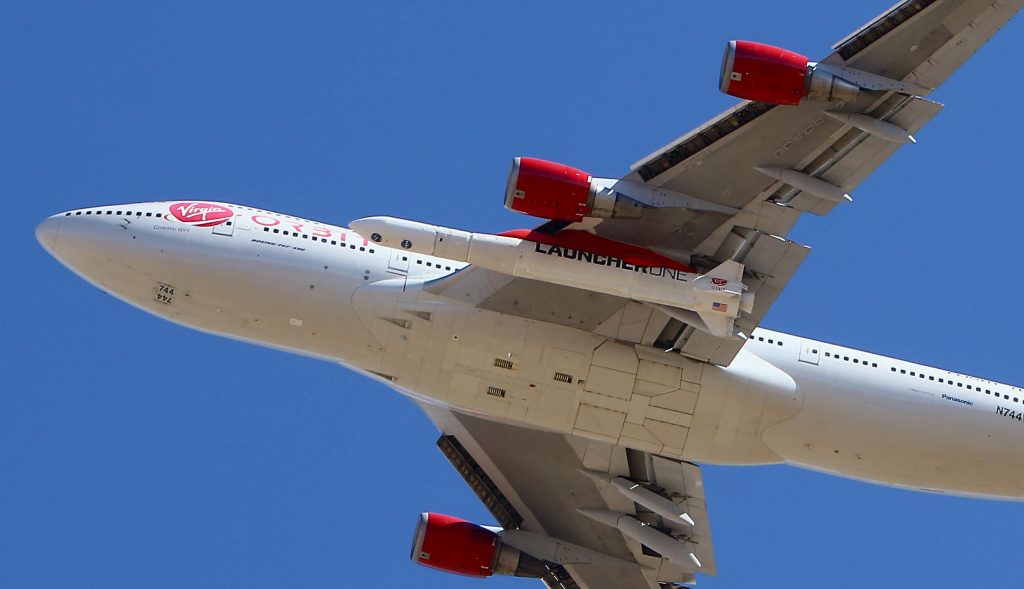 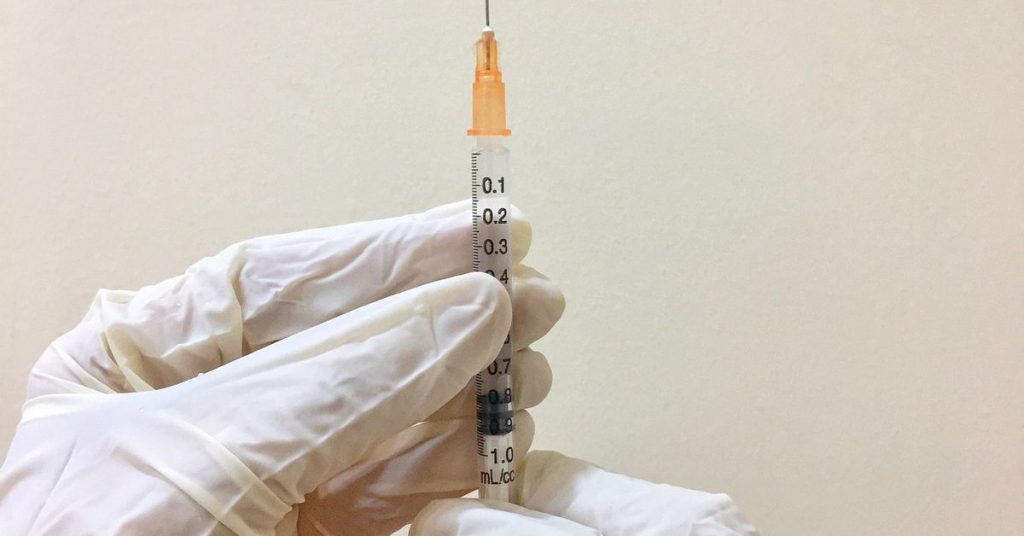 Over the next several days, FedEx will ship 3 million doses to vaccination sites across the country and healthcare workers have already begun to receive their first doses. (Unsplash/) For many, if not most Americans, the wait for a vaccine to prevent COVID-19 has been a long and grueling one. While the development of COVID-19 […] 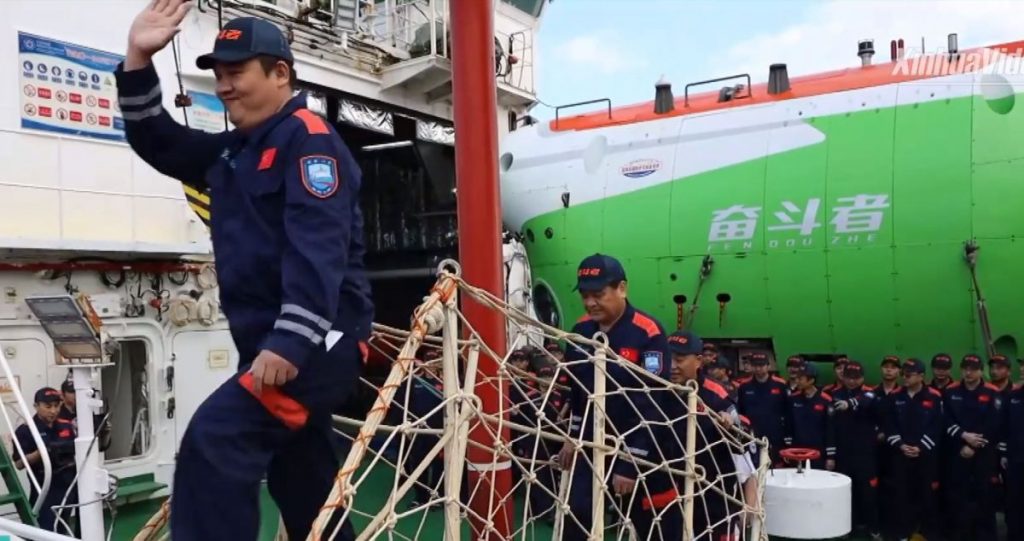 The Chinese submersible Fendouzhe just reached one of the deepest spots on the planet, reaching a dizzying (and dark) depth of 35,791 feet (10,909 meters), according to a state-run news agency. During a months-long expedition, Fendouzhe completed 13 dives into the Mariana Trench — which boasts the deepest region on Earth — in the western […]