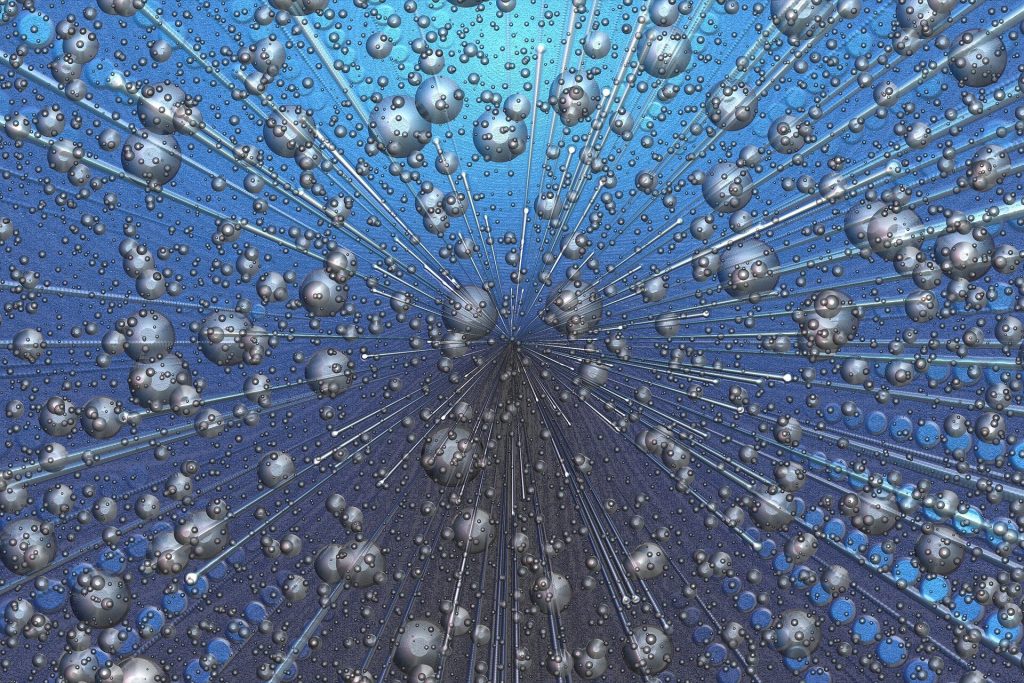 Imagine traveling to the moon only to realize you’re allergic to it. One astronaut did.

Gesundheit! (NASA/APOLLO 11/) What’s the weirdest thing you learned this week? Well, whatever it is, we promise you’ll have an even weirder answer if you listen to PopSci’s hit podcast. The Weirdest Thing I Learned This Week hits Apple, Anchor, and everywhere else you listen to podcasts every-other Wednesday morning. It’s your new favorite source […]