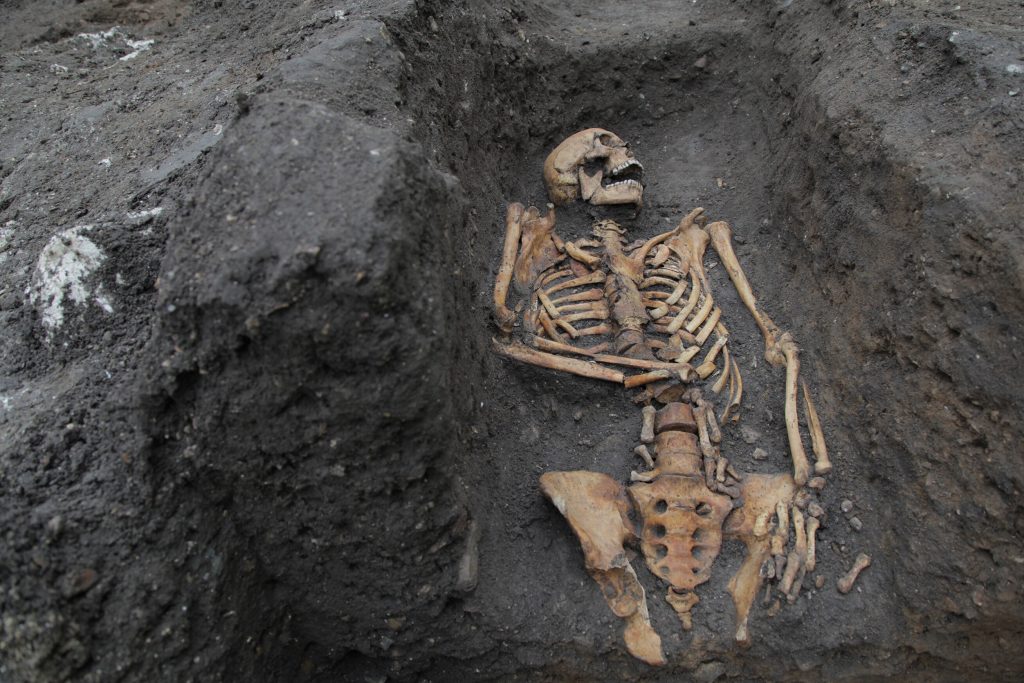 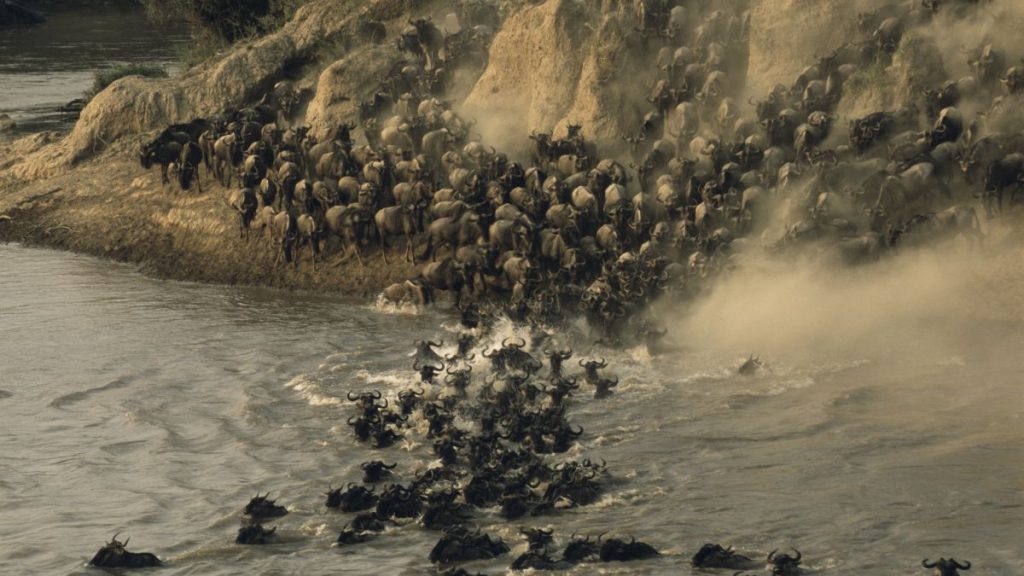 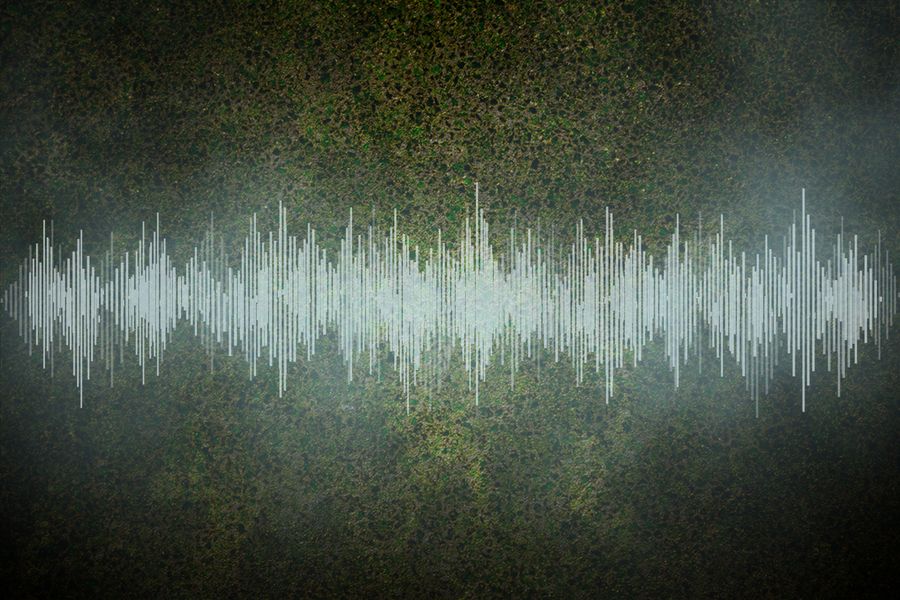 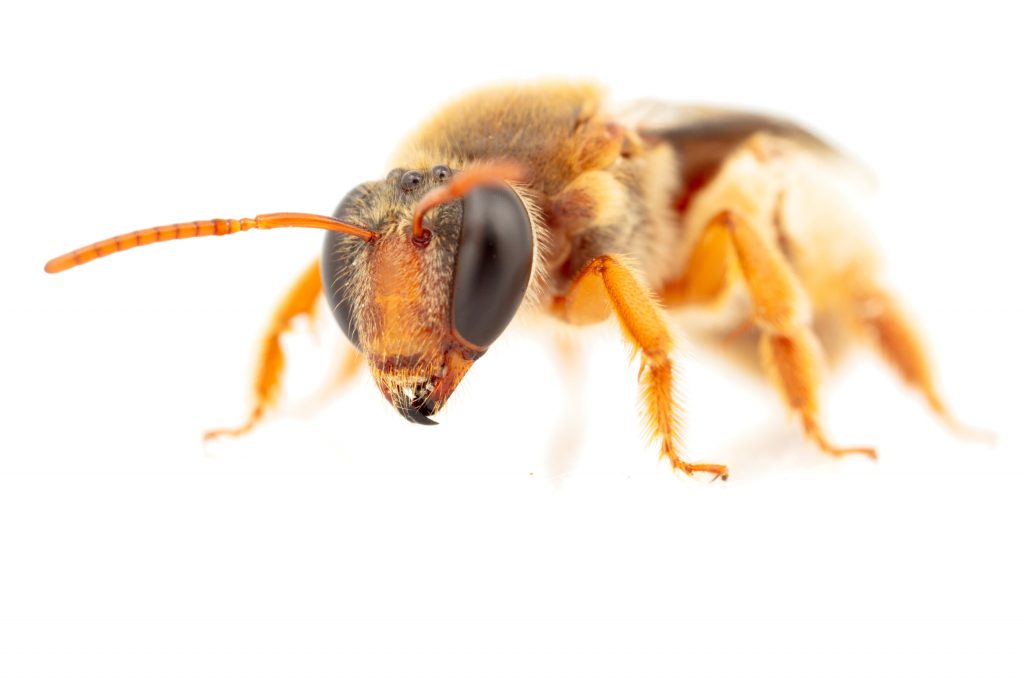 (Reepenia bituberculatav) Nomiine bee with night foraging activity. Credit: James Dorey, Flinders University Australian bees are known for pollinating plants on beautiful sunny days, but a new study has identified two species that have adapted their vision for night-time conditions for the first time. The study by a team of ecology researchers has observed night […]