Illustration of the history of the universe. About one microsecond (μs) from the Big Bang, protons formed from the quark–gluon plasma. Credit: BICEP2 Collaboration/CERN/NASA The Large Hadron Collider (LHC) at CERN usually collides protons together. It is these proton–proton collisions that led to the discovery of the Higgs boson in 2012. But the world’s biggest […]

Scientists are recreating the smell of 16th-century Europe 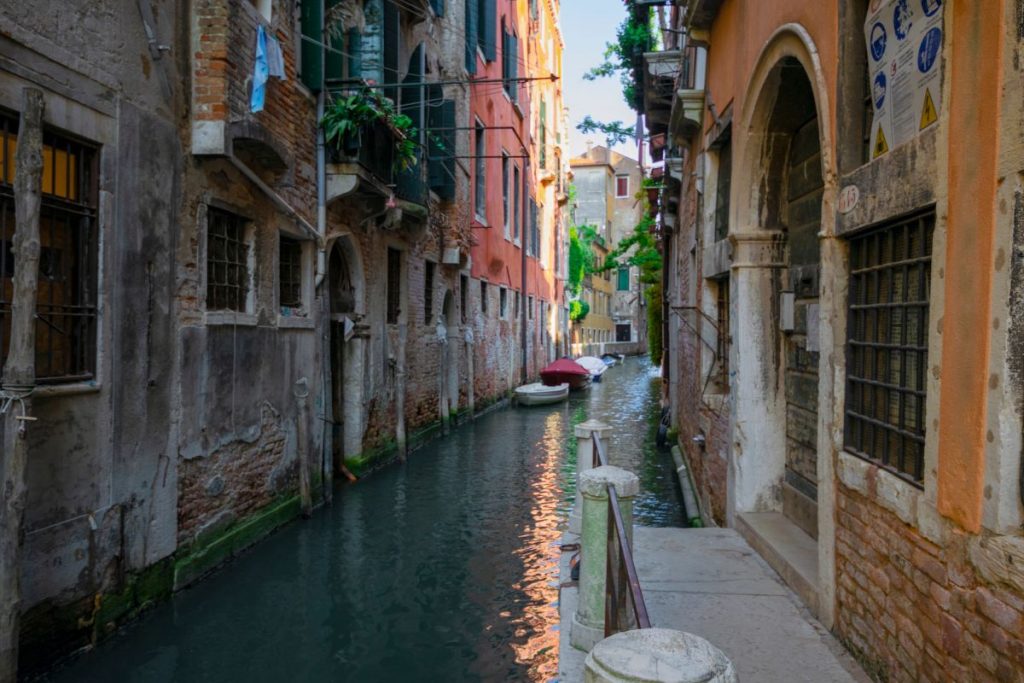 History is written, read, told — but rarely ever is it smelled. Historians and scientists across Europe have now gotten together with perfumers and museums for a unique project: to capture what Europe smelled like between the 16th and early 20th centuries. A European street today may smell like coffee, fresh-baked bread and cigarettes. But […]