Serotonin keeps mice waiting longer for food, depending on where in the brain it’s released — ScienceDaily 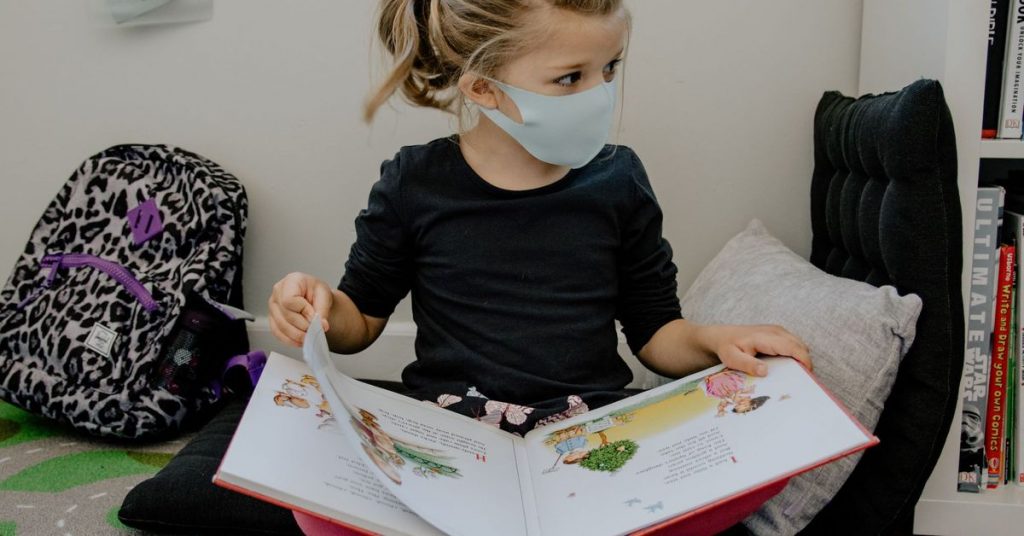 Children have a lower immune response to the coronavirus. (Kelly Sikkema/) It’s been a big week for coronavirus news. The US saw record-breaking numbers of COVID-19 infections, with single-day numbers crossing 100,000 several times over the course of the week. Pfizer announced this morning that their coronavirus vaccine is 90 percent effective based on initial […]

New research shows that high levels of microplastics (MPs) are released from infant-feeding bottles (IFBs) during formula preparation. The research also indicates a strong relationship between heat and MP release, such that warmer liquids (formula or water used to sterilise bottles) result in far greater release of MPs. In response, the researchers involved — from […]