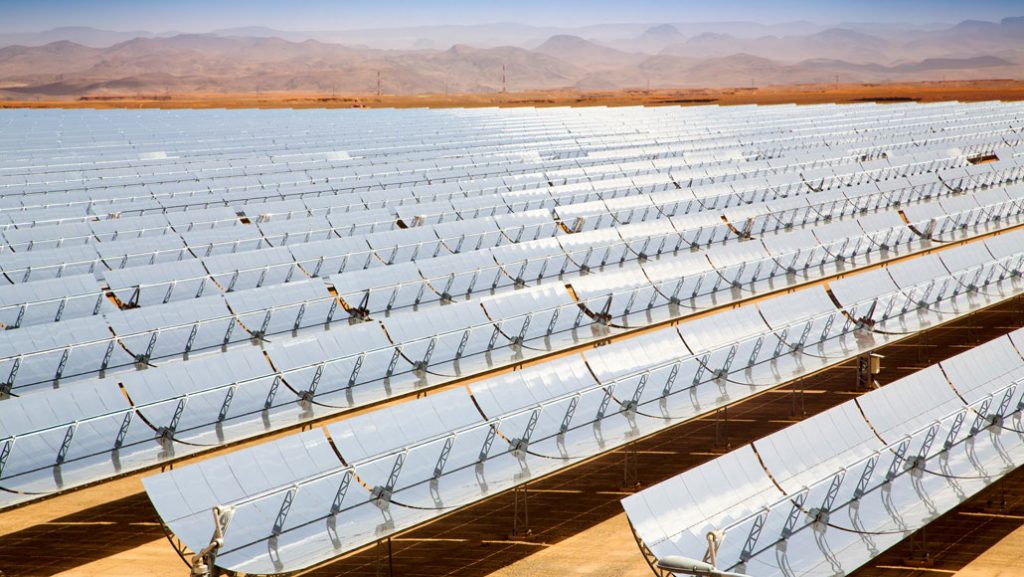 What is renewable energy? | Live Science 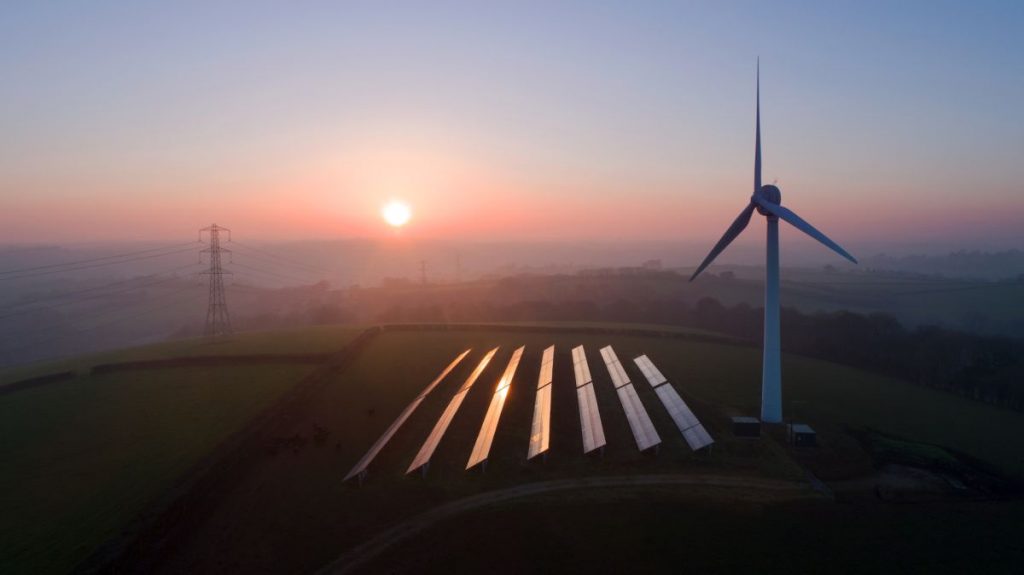 Renewable energy comes from sources that are replenished naturally, such as the sun and wind. Traditional energy sources, like coal and oil, are finite and when burned, release carbon in the form of carbon dioxide and methane — two greenhouse gases that significantly contribute to the acceleration of global climate change. Renewable energy, on the […]