A reduced sense of smell, or olfactory dysfunction, is one of the most common symptoms of COVID-19. A recent study published the Journal of Internal Medicine has examined it prevalence and recovery in patients with varying degrees of severity of COVID-19. In the study of 2,581 patients from 18 European hospitals, the patient-reported prevalence of […]

What does ‘do not resuscitate’ mean? Varying interpretations may affect patient care, reports American Journal of Nursing

December 23, 2020 – When patients have a do-not-resuscitate (DNR) order, it means they have chosen not to receive cardiopulmonary resuscitation (CPR). But hospital nurses report significant variations in the way DNR orders are perceived or acted on in clinical practice, reports a survey study in the January issue of the American Journal of Nursing […] 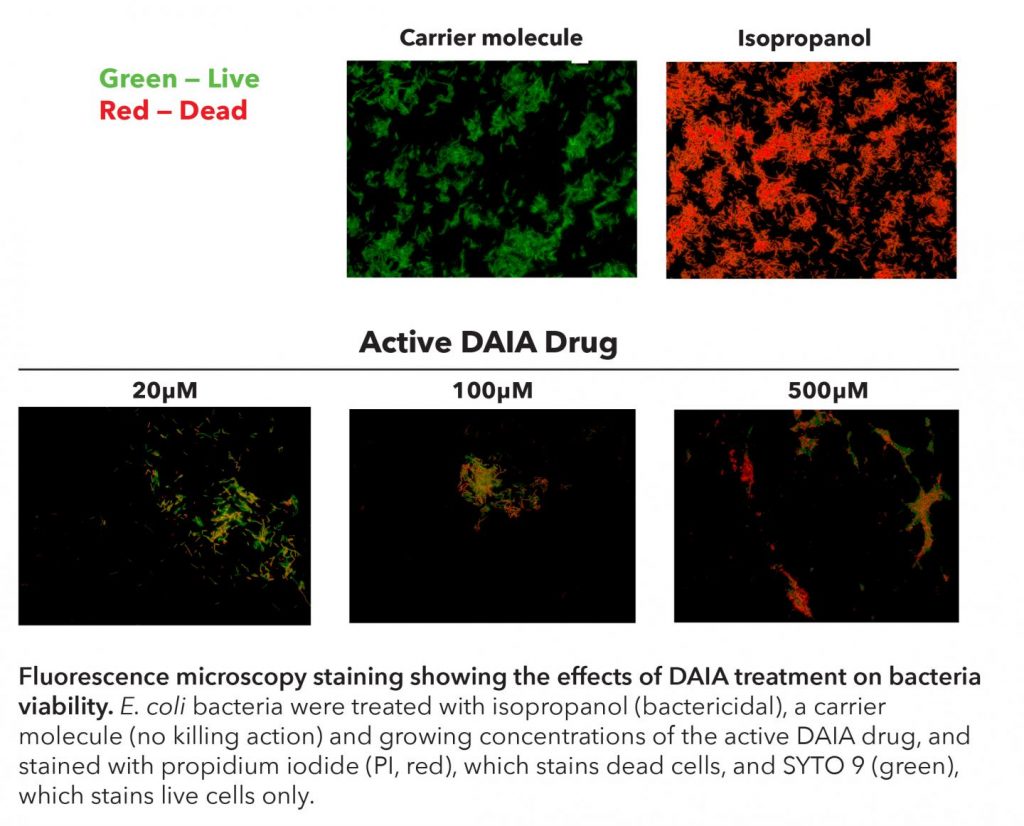 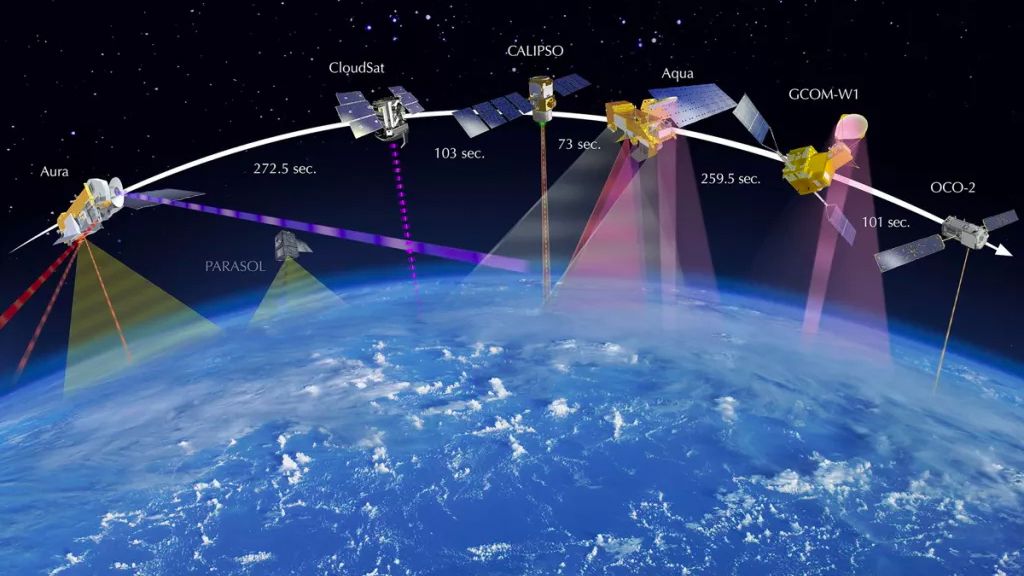