In his first year of graduate school, Rice University biochemist Zachary Wright discovered something hidden inside a common piece of cellular machinery that’s essential for all higher order life from yeast to humans. What Wright saw in 2015 — subcompartments inside organelles called peroxisomes — is described in a study published today in Nature Communications. […] 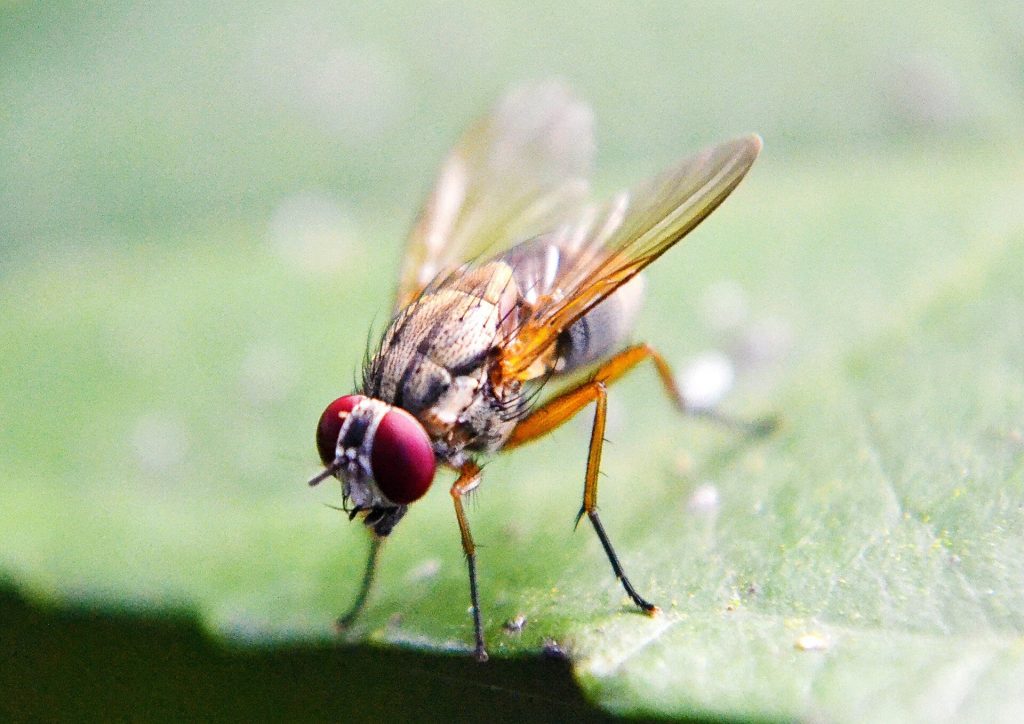 A “safety net” made up of multiple ambitious and interlinked goals is needed to tackle nature’s alarming decline, according to an international team of researchers analyzing the new goals for biodiversity being drafted by the UN’s Convention on Biological Diversity (CBD). The scientific advice comes at a critical time: The CBD recently announced that none […]