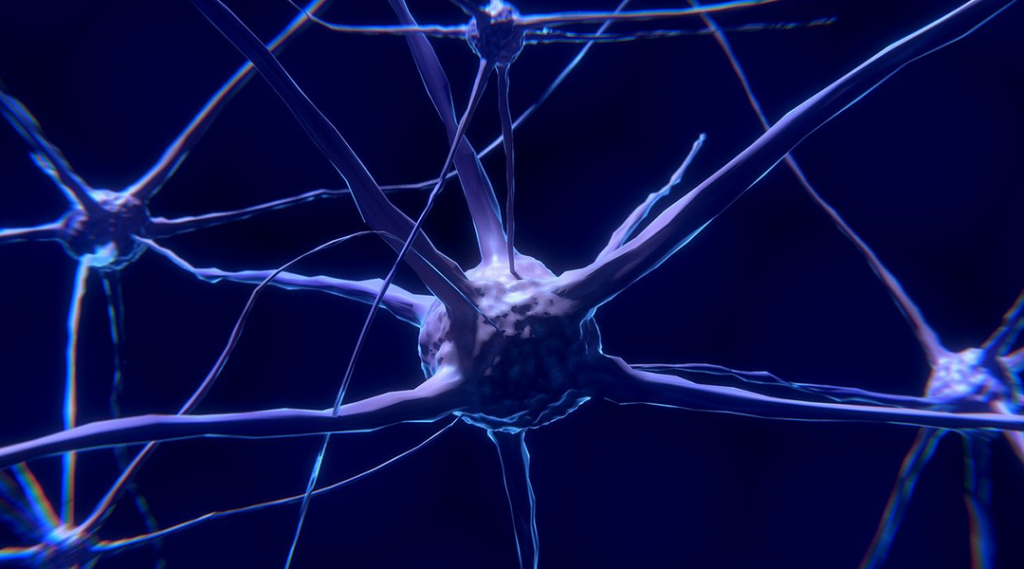 Minimizing the variability between individual artificial synapses is a key step toward rolling them out for practical applications. Since early this decade when the rapid development and advancement of artificial intelligence (AI) was launched, researchers and scientists have been seeking alternative computing paradigms (substitutes for power-hungry, transistor-based computing systems), so as to achieve the goal […]