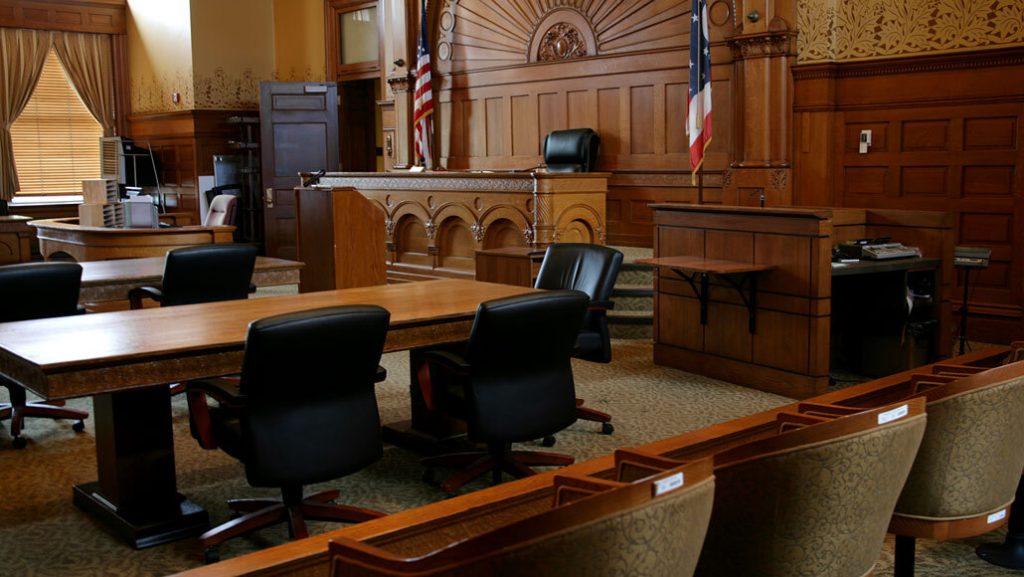 Imagine a police officer charging a man with disorderly conduct and issuing a citation for him to appear in court. The man stuffs the slip in his wallet, where it’s soon forgotten. Then, a year later, he’s pulled over for speeding, and learns that his failure to appear in court has resulted in a warrant […]