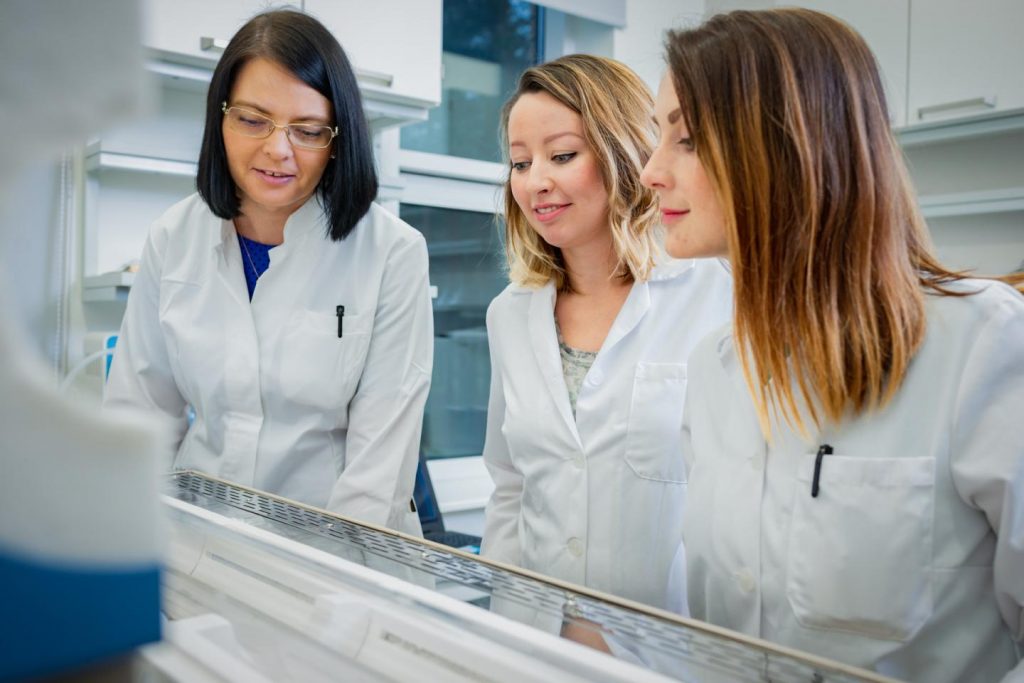 The Elysium effect: The coming backlash to the billionaire ‘NewSpace’ revolution 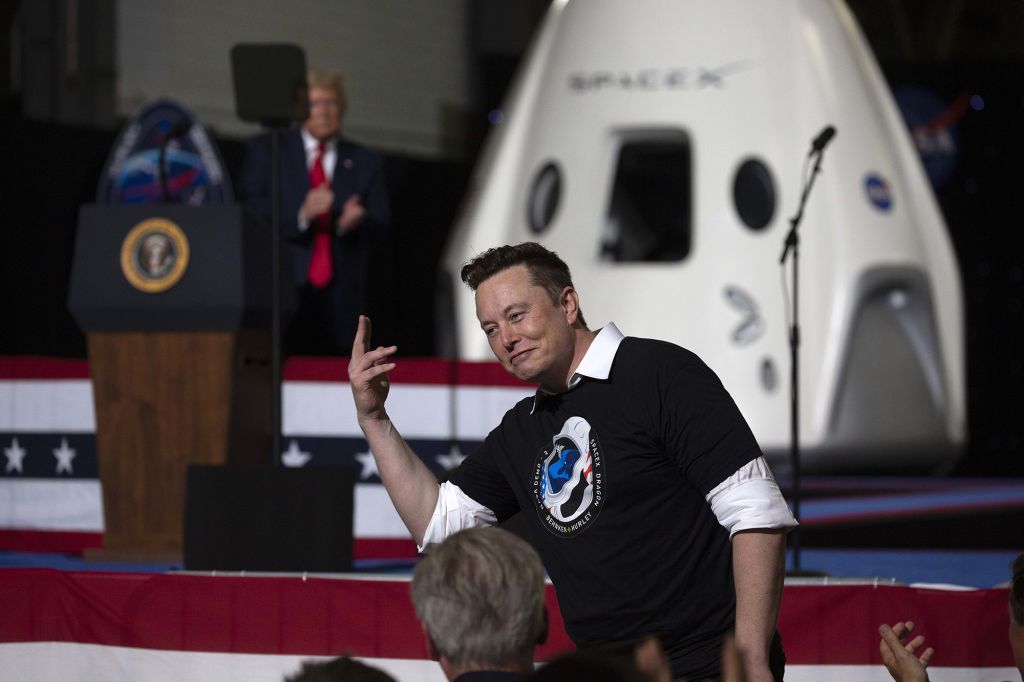 In the 2013 science fiction film “Elysium” starring Matt Damon, Earth’s wealthiest 0.01% move to the ultimate gated community, a luxurious orbiting space colony, leaving a poverty-stricken humanity to fend for themselves on a ravaged planet. Interestingly, it is indeed some of today’s 0.1% who are leading the way into space to build communities beyond […] 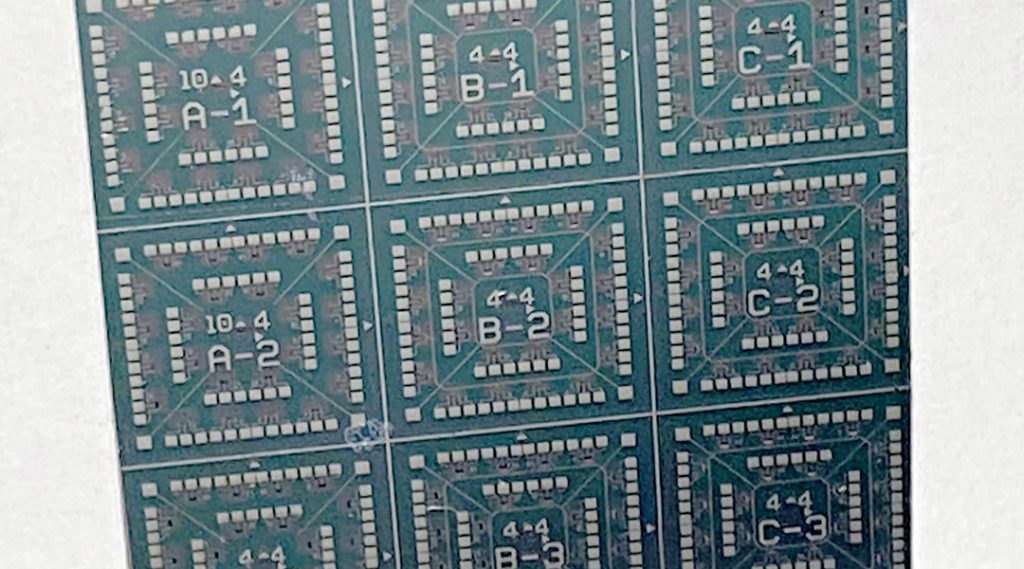