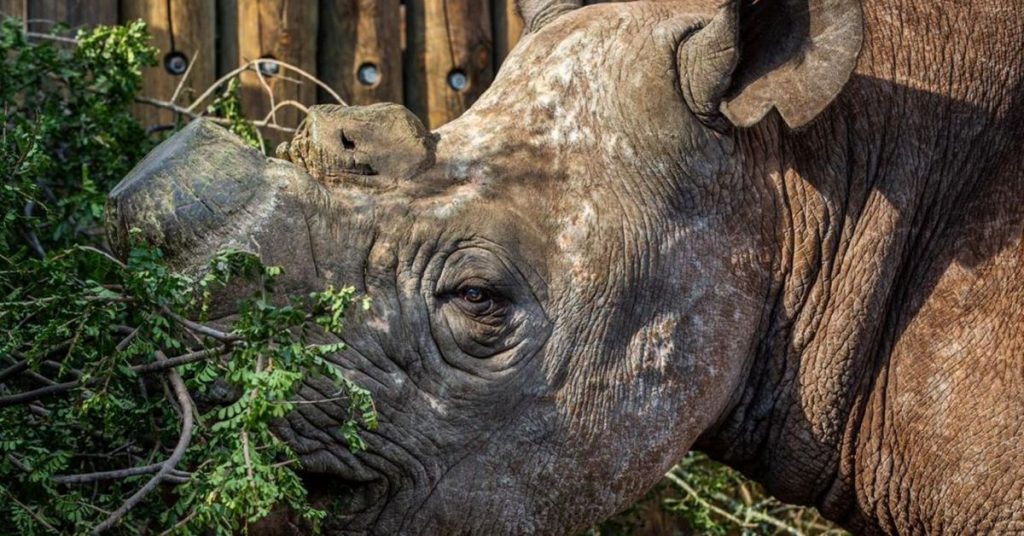 Munu, a blind black rhino in South Africa, is protected with a series of thermal security cameras. (Kyle Torrens/) When conservationist and White Lion Foundation director Brett Barlow took in a blind black rhinoceros that had been found wandering through the South African bush in 2019, he did so knowing that the animal would need […] 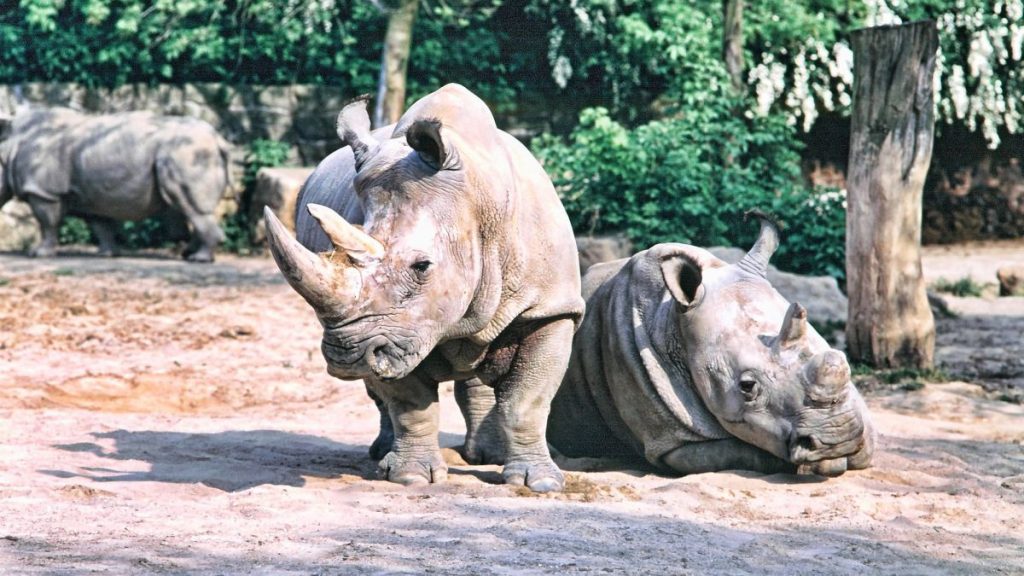