A pack of four-legged robotic dogs may rove across regions of the rugged Martian landscape never reached before. Known as “Mars Dogs,” the robots are designed to explore deep lava tube caves on the Red Planet to search for evidence of past or existing life—as well as potential sites for building future human […]

Turn a boring box into a sweet working robotic hand 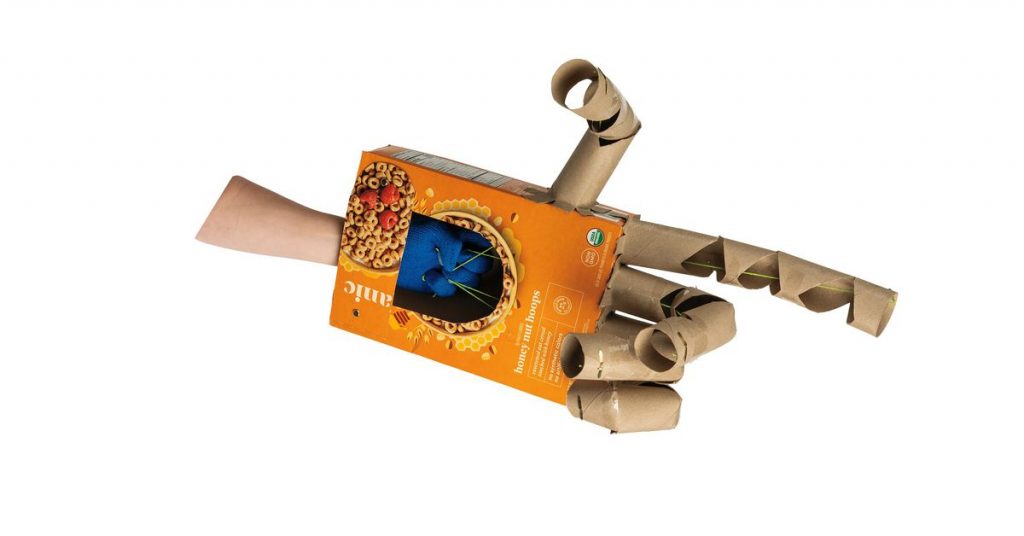 Achieve greatness with this 13-step cardboard craft. (Storey Publishing/) Excerpted from Cardboard Box Engineering © 2020 by Jonathan Adolph. Used with permission from Storey Publishing. Of all the creatures that have ever lived on this planet, we modern humans are the champions of making stuff. I know, I know: beavers build dams, honeybees create honey­combs, […] 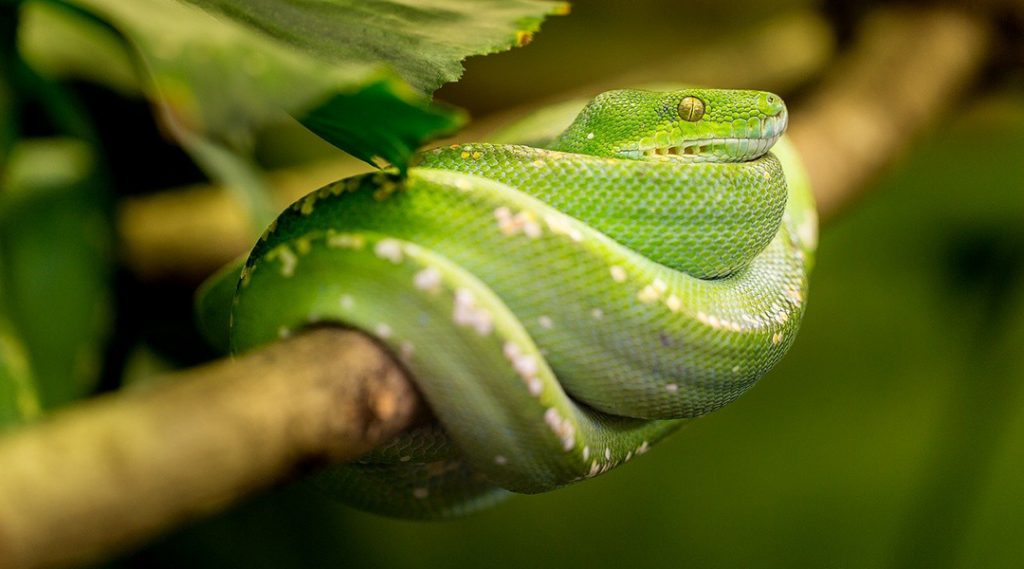 Researchers in Australia take inspiration from nature to create a soft-robotic gripper that moves away from the conventional hand-like design. Soft robots is a burgeoning field combining electrical engineering and materials science to create robots that can move without the traditional use of motors, cogs, hinges, and other joining parts. Instead, movement and actuation come […] 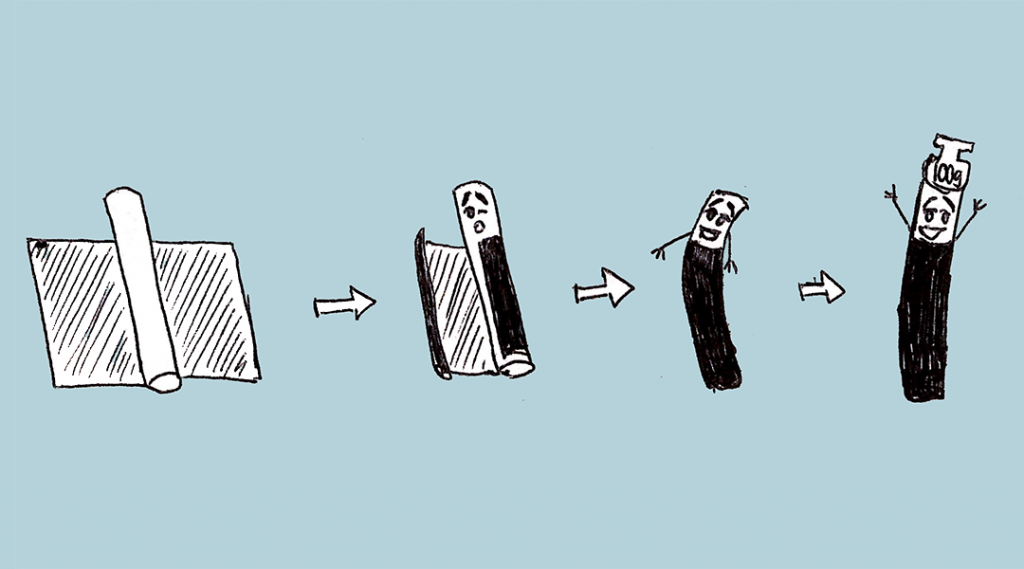 Image credit: Medha Goyal If you are someone who enjoys cooking, you might know that a touch of cornstarch and water can make your sauces delightfully thick and gloopy. If while eating your meals you enjoy watching science videos, you might also know that people have been able to run across whole pools of cornstarch […] 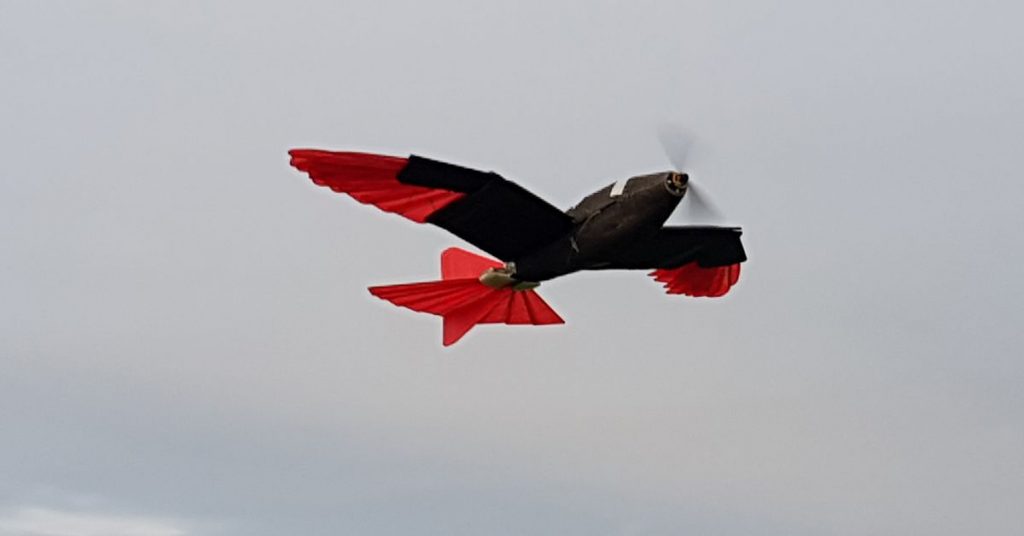 Scientists have made a breakthrough in their work to develop semi-autonomous colonoscopy, using a robot to guide a medical device into the body. The milestone brings closer the prospect of an intelligent robotic system being able to guide instruments to precise locations in the body to take biopsies or allow internal tissues to be examined. […]