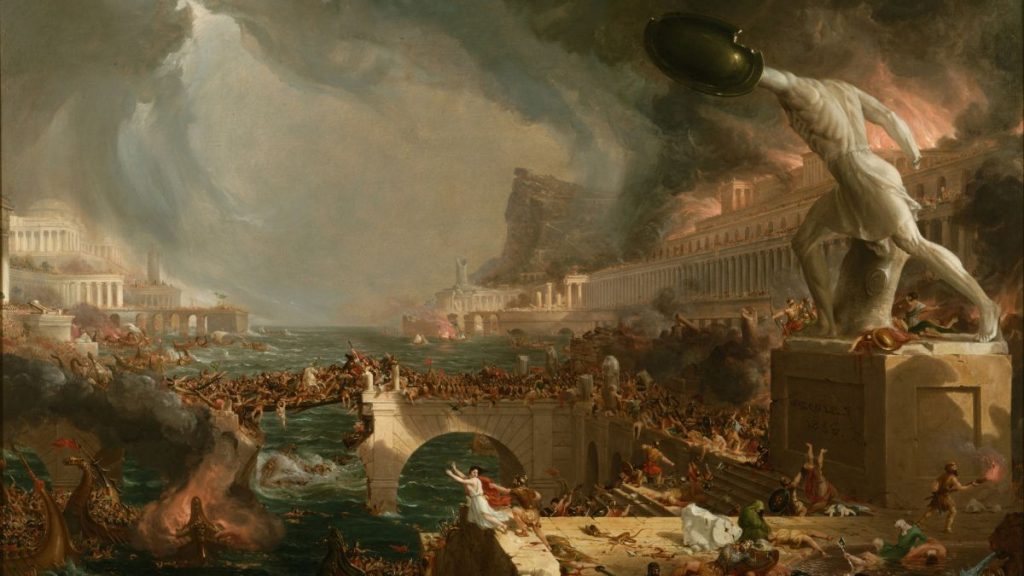 When the Roman Empire was at its height, the emperor’s reach stretched from the rain-sodden hills of northern England to the parched deserts of Saudi Arabia. But when did it start to go wrong? Why did Rome fall? The answer, it turns out, is not straightforward. Some argue the sacking of Rome in A.D. 410 […]