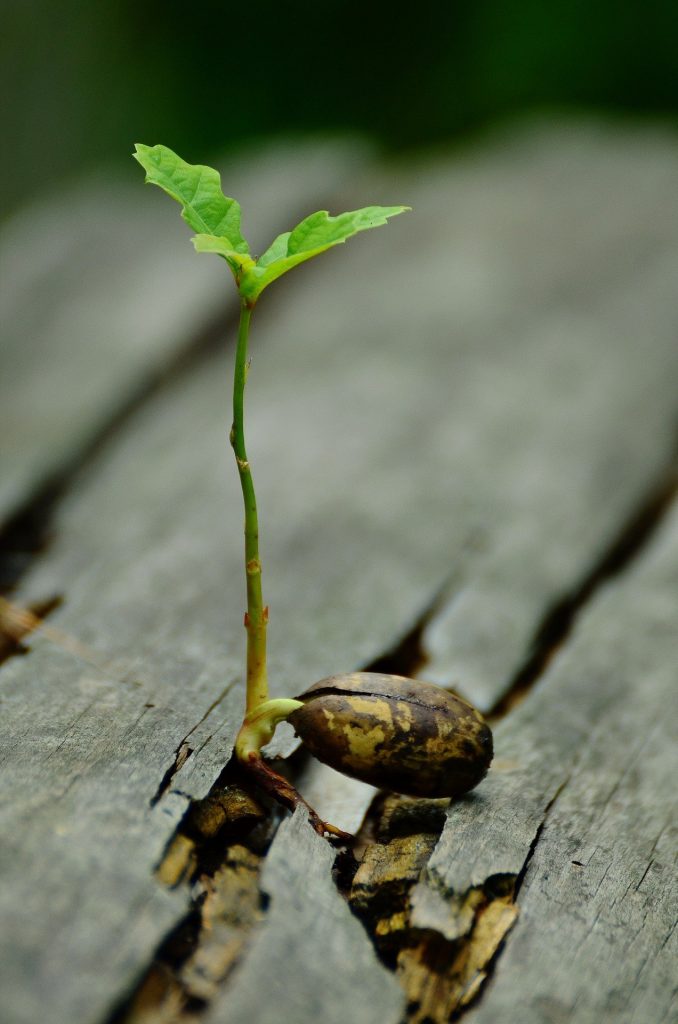 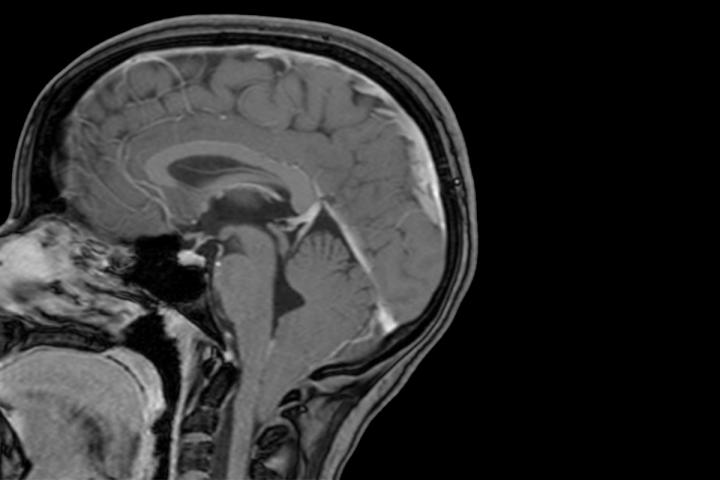 IMAGE: The lowest part of a child’s brain is visible below the bottom of the skull in this MRI scan and shows evidence of a Chiari 1 malformation. Researchers at Washington… view more  Credit: David Limbrick About one in 100 children has a common brain disorder called Chiari 1 malformation, but most of the time such […]