Divergences between scientific and Indigenous and Local Knowledge can provide a better understanding of why local pastoralists may be willing, or not, to participate in conservation initiatives for carnivores, a study from University of Helsinki suggests. Carnivore conservation has historically been based primarily on scientific knowledge using a wide range of sampling methods, such as […]

Divergences between scientific and Indigenous and Local Knowledge can be helpful

IMAGE: Discussion about carnivore species with Daasanach pastoralists. view more  Credit: ANDRÉ BRAGA JUNQUEIRA Divergences between scientific and Indigenous and Local Knowledge can provide a better understanding of why local pastoralists may be willing, or not, to participate in conservation initiatives for carnivores, a study from University of Helsinki suggests. Carnivore conservation has historically been based […] 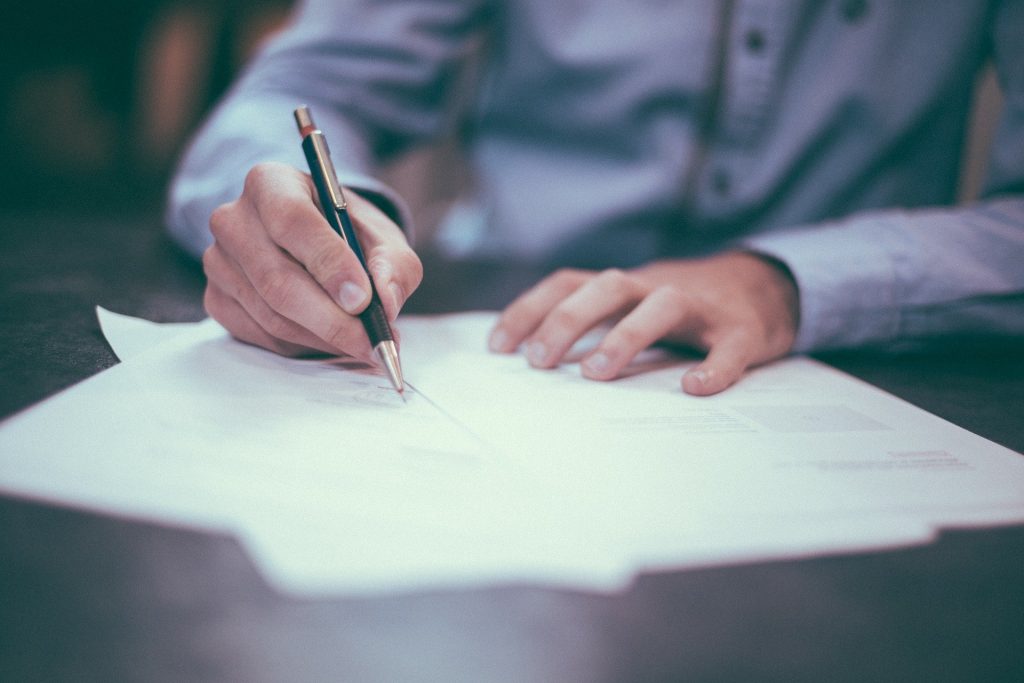 Credit: CC0 Public Domain A small portion of scientific papers are retracted for research that is in error or fraudulent. But those papers can continue to be cited by other scientists in their work, potentially passing along the misinformation from the retracted articles. Jodi Schneider, a professor of information sciences at the University of Illinois […] 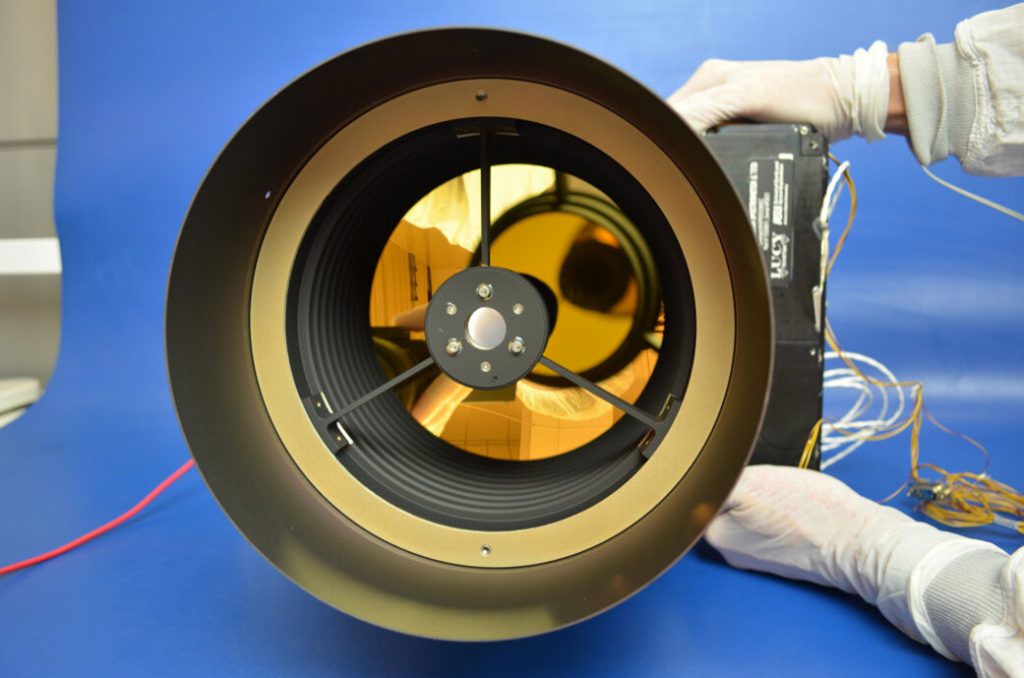 The discovery of the first known fossil iguana nesting burrow, on an outer island of the Bahamas, fills in a gap of scientific knowledge for a prehistoric behavior of an iconic lizard. PLOS ONE published the finding by scientists from Emory University, which also uncovers new clues to the geologic and natural history of the […]

Speed of COVID vaccines did not compromise safety or scientific integrity, Fauci says 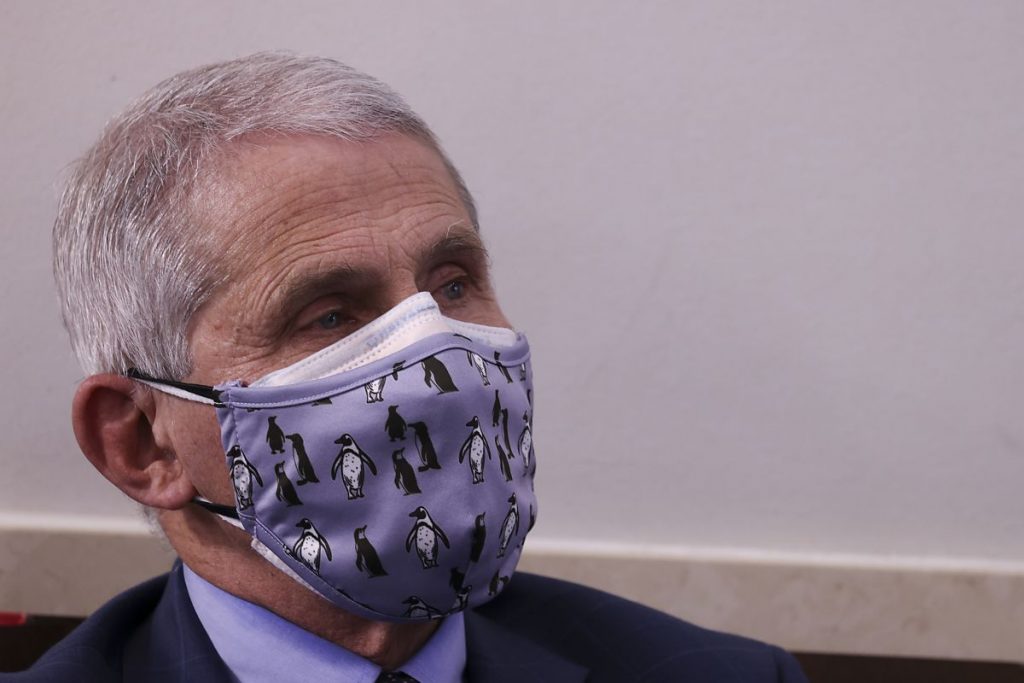 Moderna and Pfizer both recently announced that their coronavirus vaccines were around 95% effective in preventing COVID-19. Just one year ago, not a single person knew that the novel coronavirus existed.  This incredible speed in vaccine development is unprecedented. But it did not compromise the safety of the vaccine or the scientific integrity of the […]

Disseminating Scientific Results in the Age of Rapid Communication 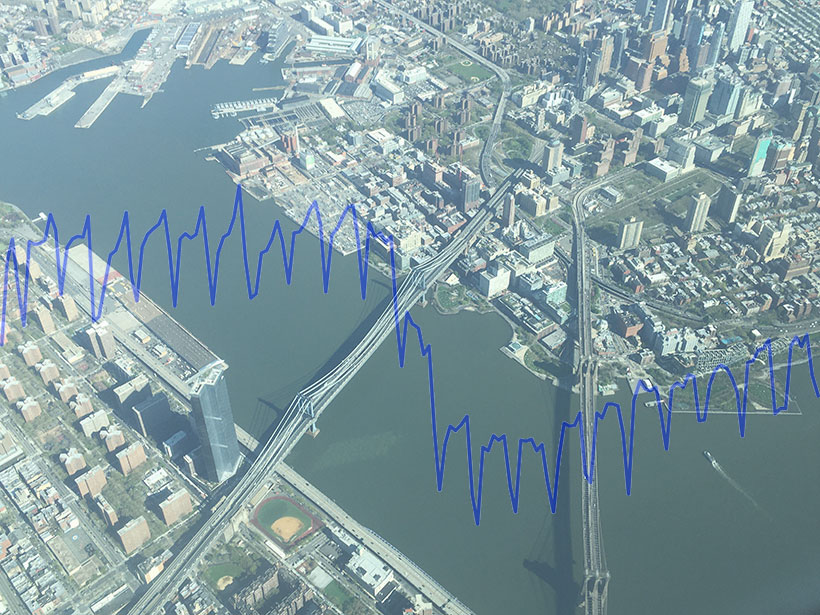 Earlier this year as the COVID-19 virus spread around the world, countries responded by imposing lockdown measures one by one. Scientists, seeing the subsequent satellite observations, rushed to publish papers about improved air quality, many of which appeared in short order on preprint servers. These preprints, which are often published in tandem with […]