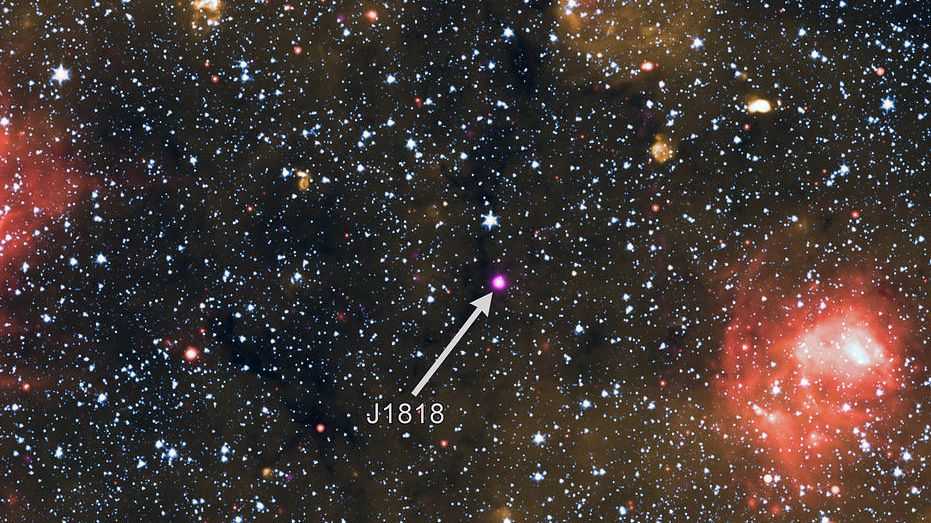 A rapidly twirling, ultramagnetic, 500-year-old baby neutron star has been spotted zipping at never-before-seen speeds through the Milky Way. The flickering X-rays and radio waves of this giant baby — adorably named J1818.0-1607 — would likely have first appeared in the sky when Nicolaus Copernicus, the Polish scientist who proposed that the sun (and not […]

A quick emotional release can do you some good, but it’s not a cure for all that ails you. (Unsplash, Ryan Snaadt/) This past year has given us a lot to be angry and frustrated about. Couldn’t you just scream? But really: Shouting from the rooftops (or into your pillow) can feel like a huge […]