Grout scrub brushes that tackle even the toughest stains 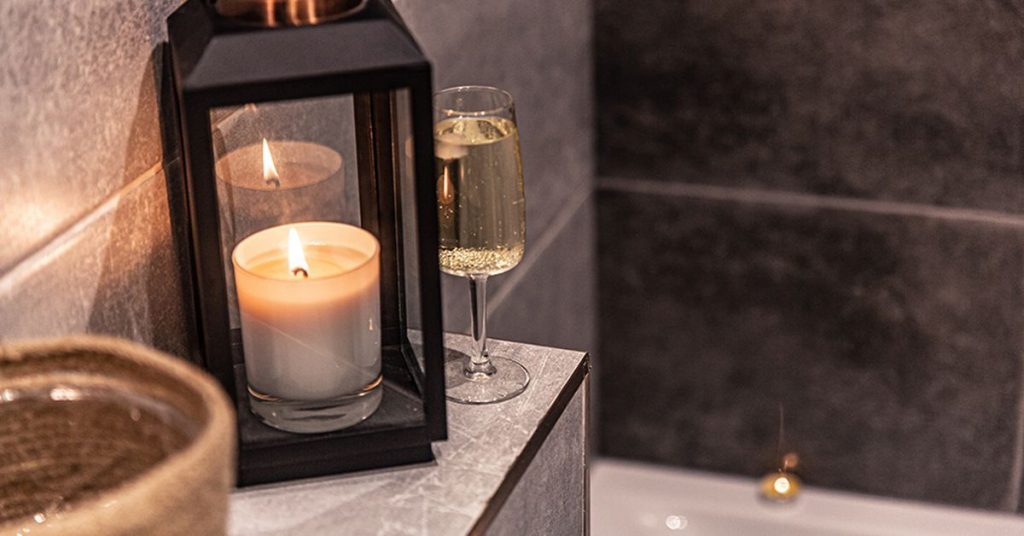 Scrub away the grime. (Sam Loyd via Unsplash/) You just finished laying out the tile of your dreams, or maybe you’re renting your apartment and finding the tiling needs a bit of scouring. Even the best laid grout eventually needs a good scrubbing—whether for maintenance or deep cleaning—especially in rooms like kitchens and bathrooms, which […] 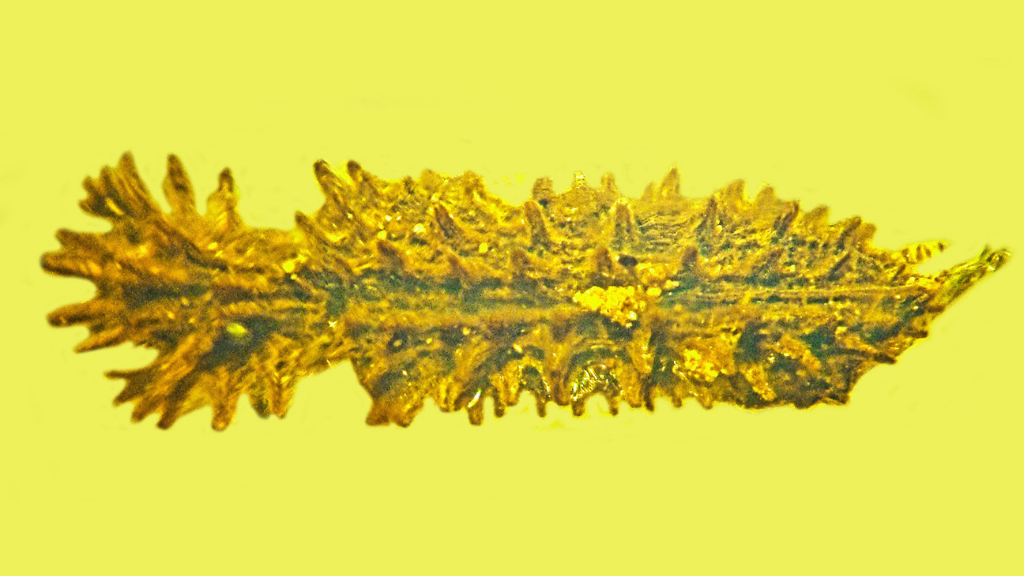