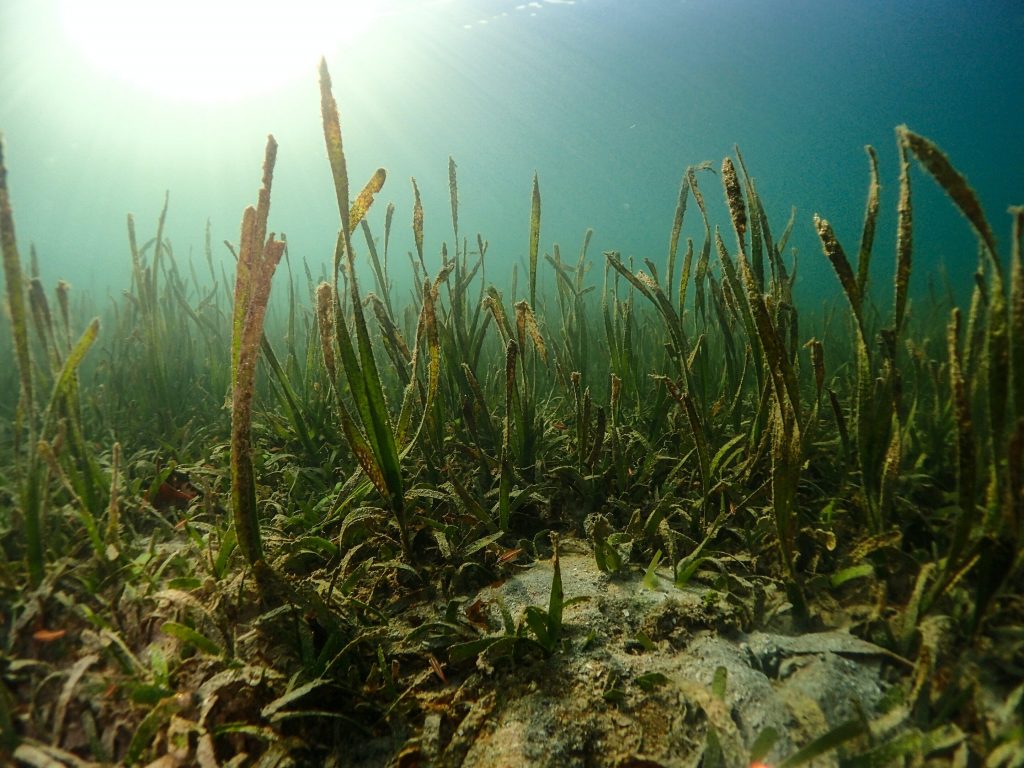 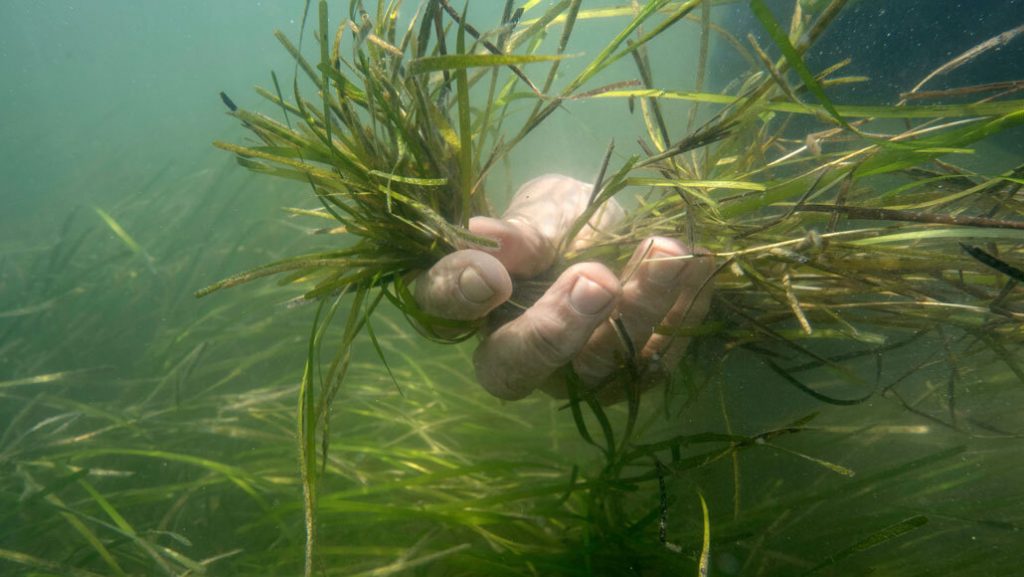 In the world’s largest seagrass restoration project, scientists have observed an ecosystem from birth to full flowering. As part of a 20-plus-years project, researchers and volunteers spread more than 70 million eelgrass seeds over plots covering more than 200 hectares, just beyond the wide expanses of salt marsh off the southern end of Virginia’s Eastern […]