Seals are making ‘Star Wars’ noises at each other underwater, and we have no idea why 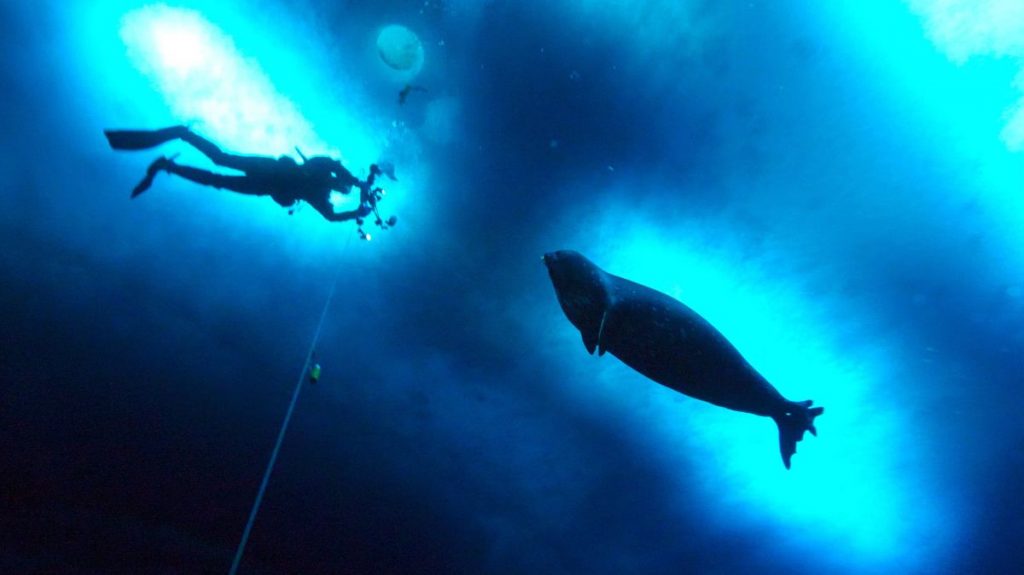 Above water, they sound like bellowing Wookies. Below the ice, they sound like chirping, chattering robots. Either way, the Weddell seals of Antarctica should have no trouble finding work in an upcoming “Star Wars” project. “The Weddell seals’ calls create an almost unbelievable, otherworldly soundscape under the ice,” Paul Cziko, a visiting professor at the […]

Baikal seals feed on tiny crustaceans like whales do 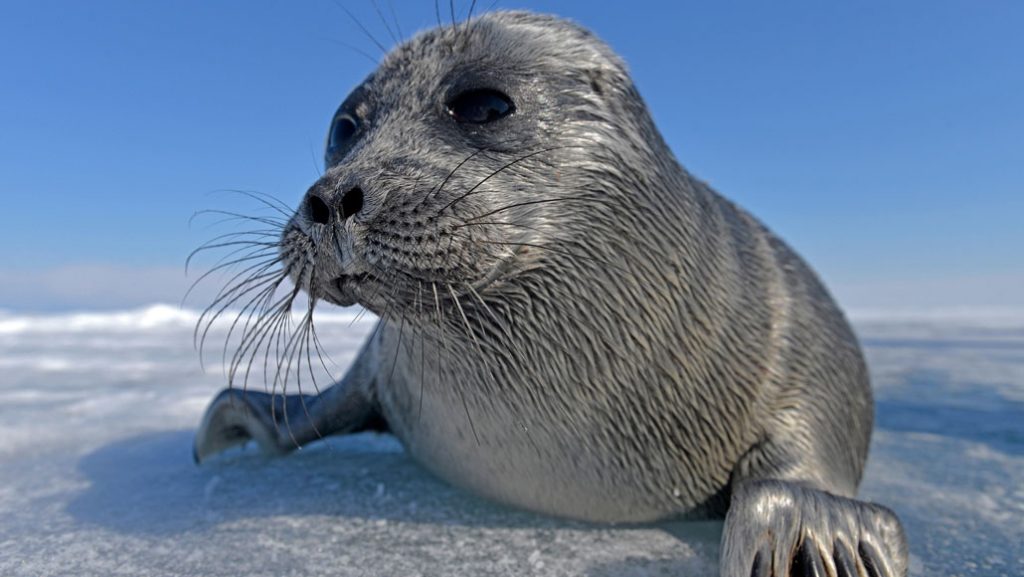 Baikal seals are fans of bite-sized portions, and this dietary quirk may be why the seals are thriving. Found in Russia’s immense Lake Baikal, the Siberian mammals devour tiny marine crustaceans, likely using comblike teeth in a manner similar to how baleen whales feed, a new study finds. The research suggests that Baikal seals (Pusa […]

Plant research seals importance of microbes for survival and growth 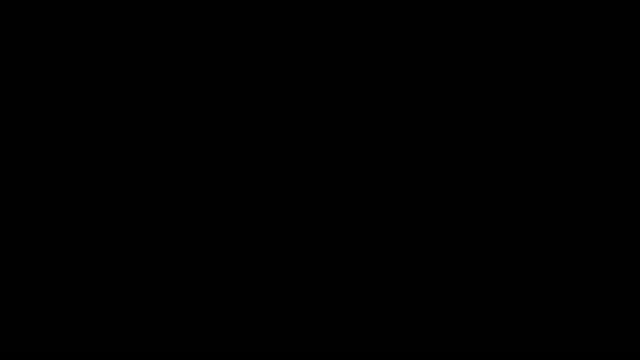 Scientists have revealed that plants have a ‘sealing’ mechanism supported by microbes in the root that are vital for the intake of nutrients for survival and growth. Plant Scientists from the Future Food Beacon at the University of Nottingham have demonstrated that the mechanism controlling the root sealing in the model plant Arabidopsis thaliana influences […]

An estimated 7,000 Cape fur seals have been discovered dead at a breeding colony in central Namibia, scientists said on Saturday. Conservationist Naude Dreyer of the charity Ocean Conservation Namibia began noticing dead seals littering the sandy beaches of the Pelican Point colony near Walvis Bay city in September. Then in the first two weeks […]