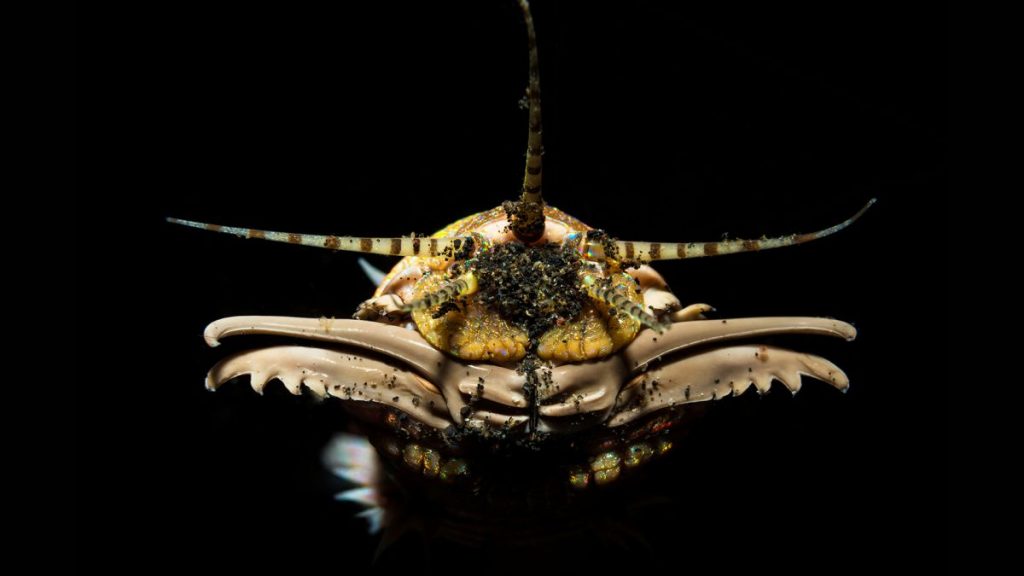 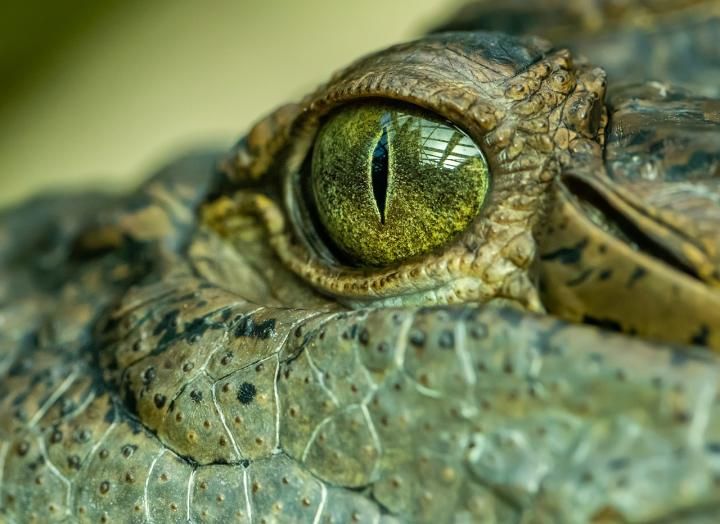 A monster croc spanning 16 feet (5 meters) ruled the waterways of south-eastern Queensland in Australia millions of years ago. Researchers from the University of Queensland identified the reptilian giant — now dubbed “swamp king” — after studying its fossilized 25-inch-long (65 centimeters) skull, which was first uncovered in the 1980s.  In Latin, the […]