Lyme disease-carrying ticks may invade new territory in the Midwest

Black-legged ticks may soon expand their territory across the midwestern U.S., carrying Lyme disease with them, a new study finds.  The study researchers created a timeline of when and where the black-legged tick (Ixodes scapularis) has spread since the 1960s, when the parasitic arachnid was first detected in Wisconsin and Minnesota. The team pinpointed several […]

Model predicts where ticks, Lyme disease will appear next in Midwest states — ScienceDaily

By drawing from decades of studies, scientists created a timeline marking the arrival of black-legged ticks, also known as deer ticks, in hundreds of counties across 10 Midwestern states. They used these data — along with an analysis of county-level landscape features associated with the spread of ticks — to build a model that can […]

Model predicts where ticks, Lyme disease will appear next in Midwest states 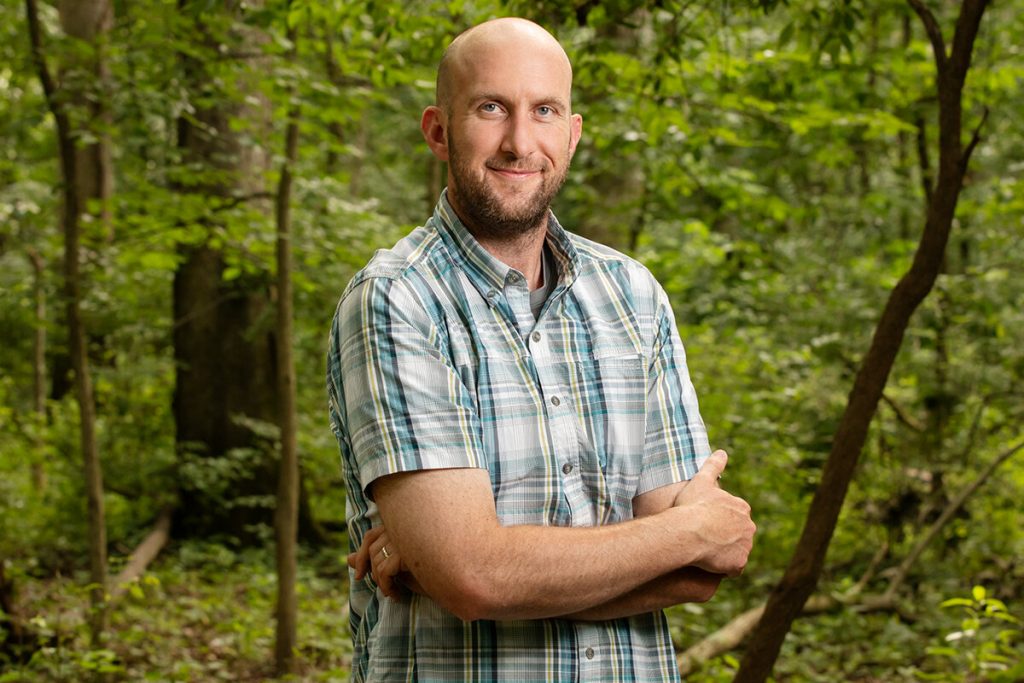 Entomology professor Brian Allan and his colleagues built a model that can accurately predict future occurrences of black-legged ticks in the Midwest. Credit: L. Brian Stauffer By drawing from decades of studies, scientists created a timeline marking the arrival of black-legged ticks, also known as deer ticks, in hundreds of counties across 10 Midwestern states. […]

One of the reasons ticks spread Lyme disease so well goes back to a unique evolutionary event. Researchers reporting in the journal Cell on December 10 have discovered that an antibacterial enzyme in ticks, Dae2, protects them from bacteria found on human skin, while still allowing them to harbor Borrelia burgdorferi, the bacterium that causes […]

Your skin should be toxic to ticks. Here’s why it’s not. 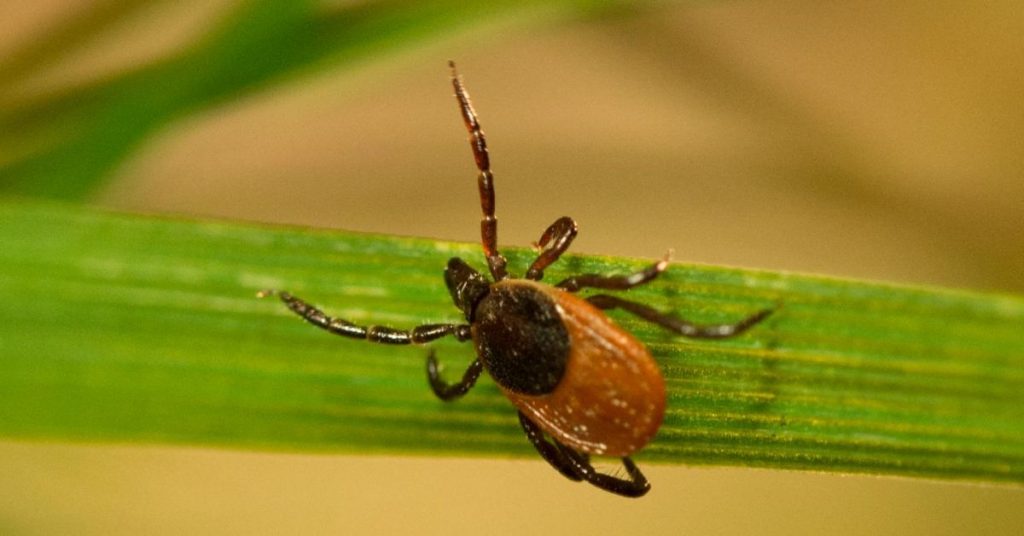 A toxin from an ancient bacteria helps ticks survive and transmit Lyme disease to the humans they feed on, a new study finds. Eons of competition between bacteria have led many to develop antibacterial substances to survive; and through a process known as “horizontal gene transfer,” some of these genes that carry instructions for creating […]

How some ticks protect themselves from deadly bacteria on human skin 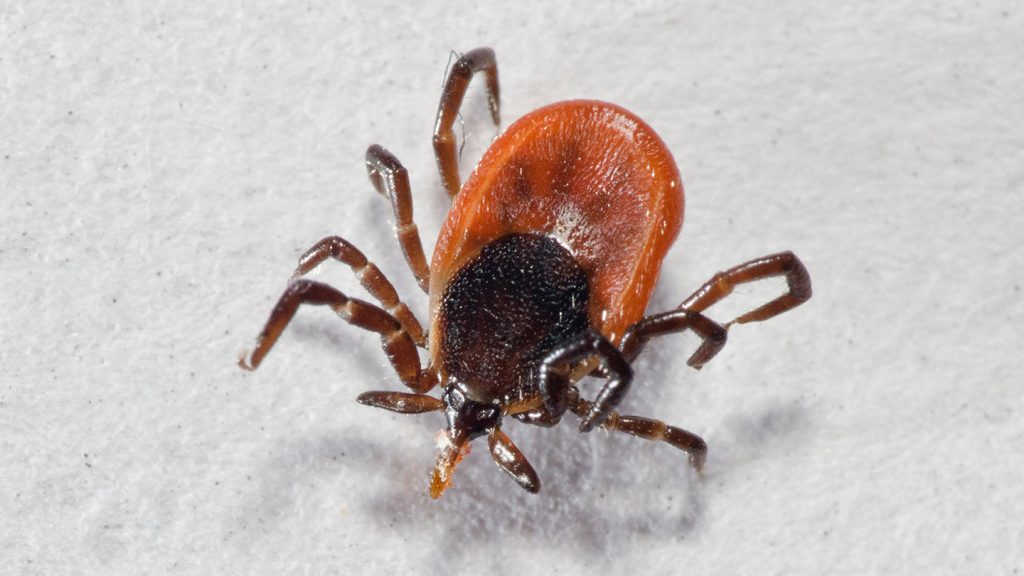 Ticks may have reason to be as wary of us as we are of them. Bacteria that are potentially deadly to the bloodsuckers live on human skin. But a gene from bacteria that ticks incorporated into their genetic code around 40 million years ago helps protect the arachnids from those would-be microbial killers, a new […]

Dog ticks may bite humans more as the climate changes 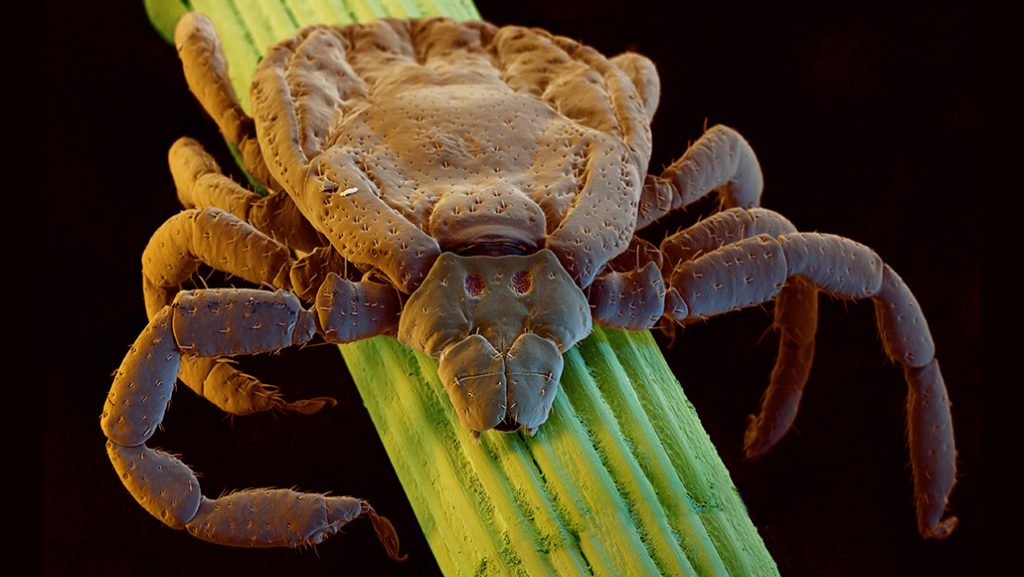 Climate change could turn some dog ticks into suckers for humans instead of canines. At temperatures around 38° Celsius (100° Fahrenheit), some brown dog ticks were more attracted to people than to dogs, experiments show. The ticks can carry the pathogen that causes deadly Rocky Mountain spotted fever. The finding suggests that a warmer climate […]