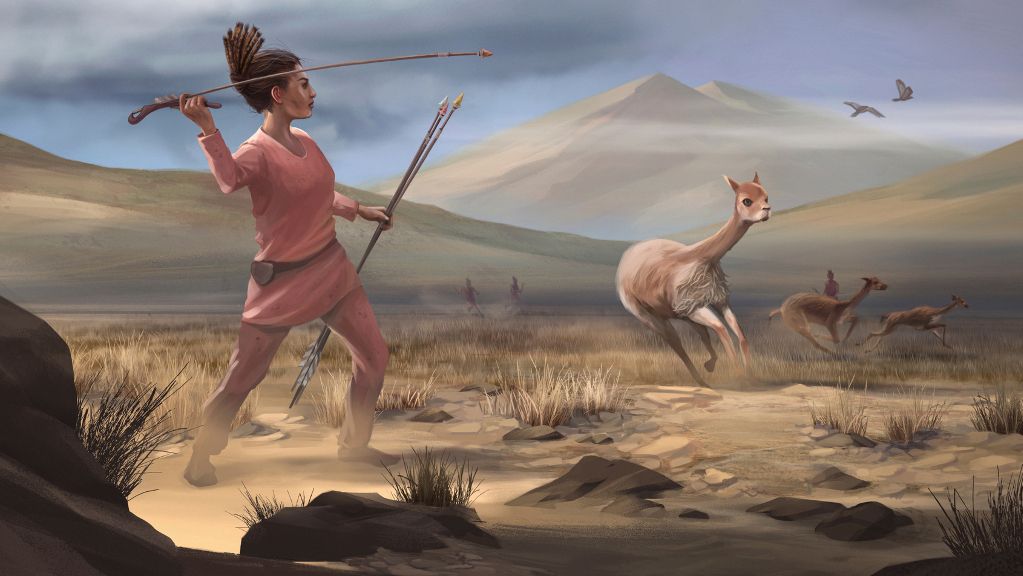 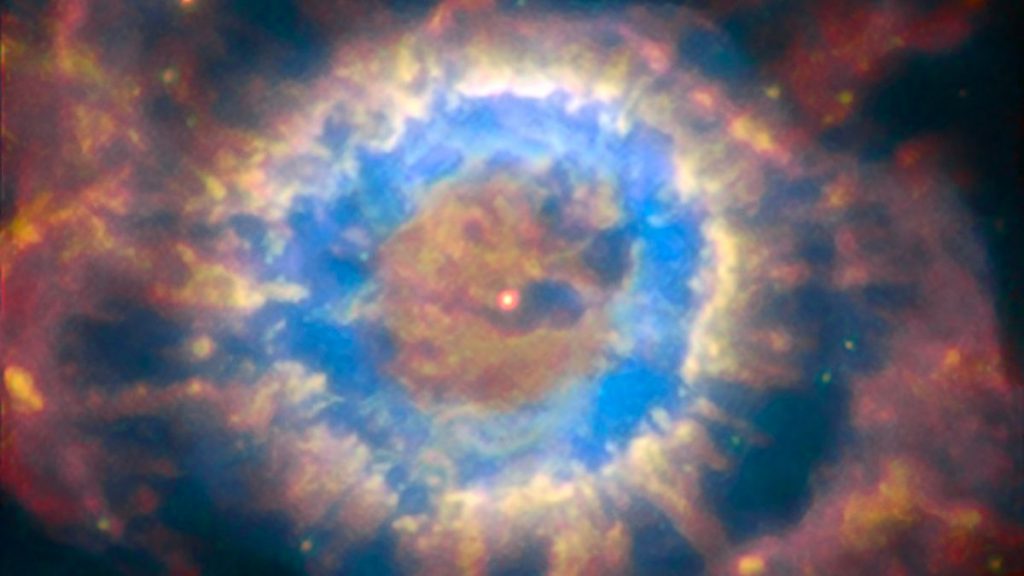 Although the ground beneath our feet feels solid and reassuring (most of the time), nothing in this Universe lasts forever. One day, our sun will die, ejecting a large proportion of its mass before its core shrinks down into a white dwarf, gradually leaking heat until it’s nothing more than a cold, dark, dead lump of […]