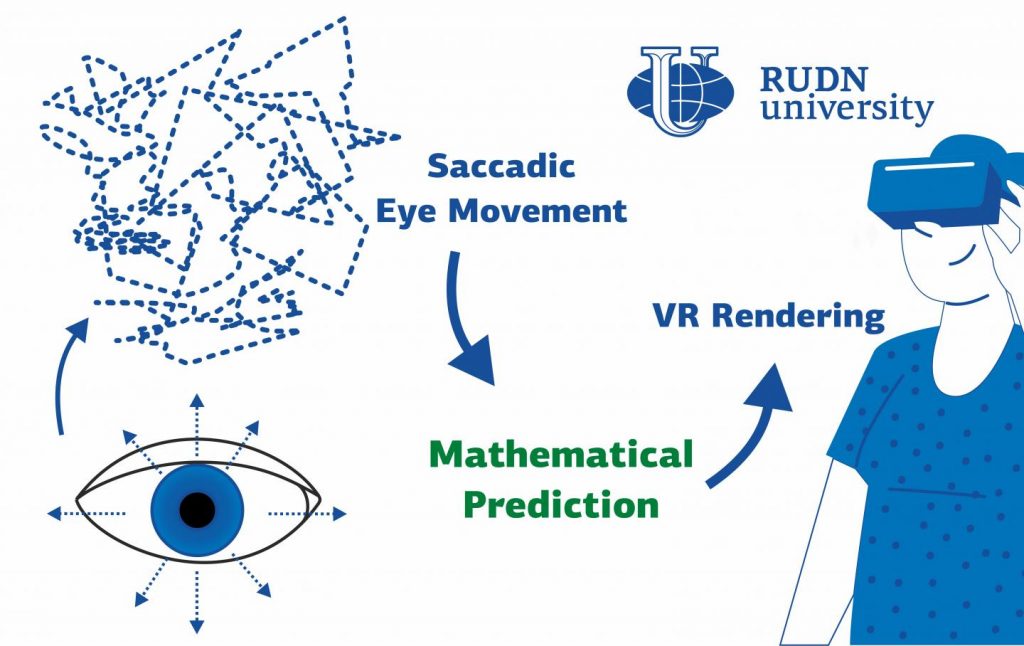 How to stop websites from tracking you 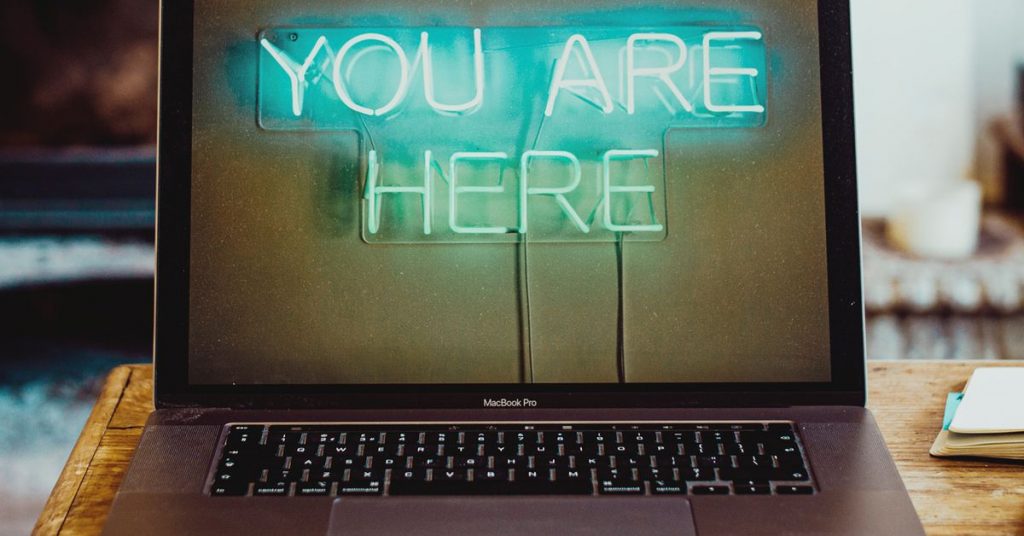 If only trackers were as loud as neon. (Aleks Marinkovic / Unsplash/) From the moment you connect your laptop or phone to the internet, you have to make peace with the fact that somebody’s tracking you. If this is upsetting, you should know you’ve got a growing number of options for finding out who is […]

One night tracking mysterious colugos across treetops in Malaysia 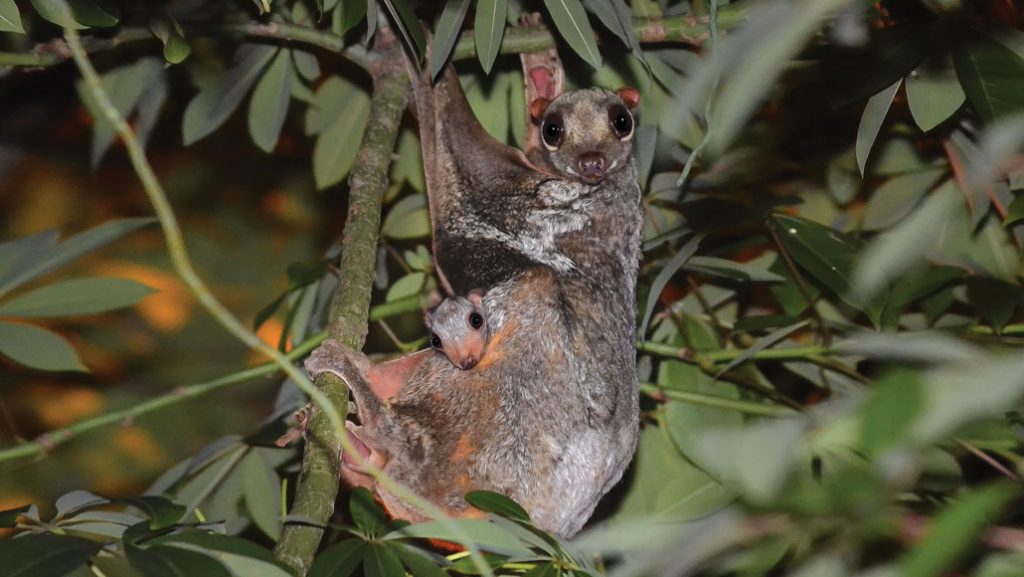 My companions scanned the treetops with binoculars and a thermal-imaging monocular. I stared at the branches and leaves, pretending I knew what to look for. It was a cool June evening just before sunset on a village road on Langkawi Island, Malaysia. “There’s one! Up there,” one of the biologists called out. I squinted at […]

Environmental DNA (eDNA) metabarcoding, involves sequencing samples of seawater that contain pieces of genetic code shed by organisms to get a sense of population density and species variety in the ocean. (Pixabay/) NASA is planning a new crewed trip to the Moon, but there’s somewhere almost equally mysterious here on Earth that scientists are working […]

For ecologists studying wolverines — mid-sized carnivores found across the boreal forest and Arctic tundra of North America, across Europe’s Nordic mainland, and throughout the Russian north — technology that you’d find in a smartphone is offering an unparalleled glimpse of how these animals behave.  Twenty-five years ago, the only technology available to study wild […] 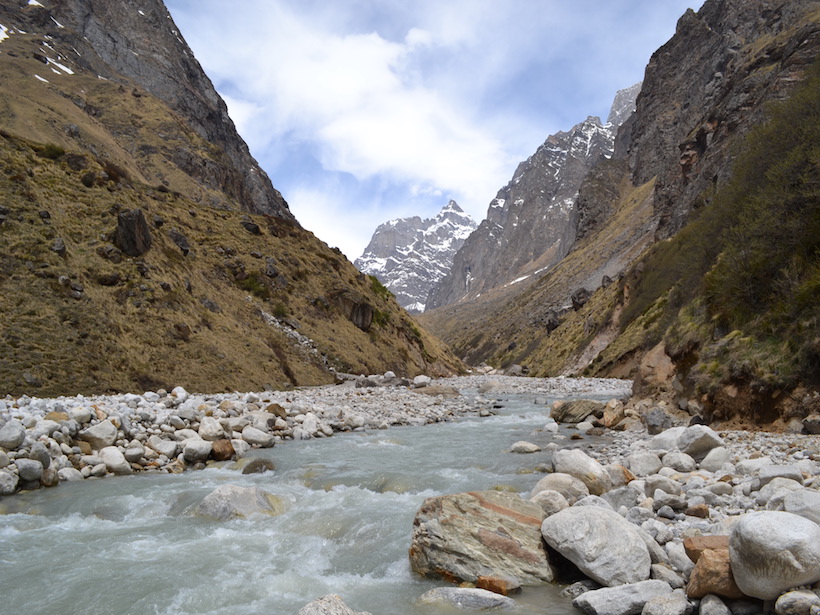 The Ganga (Ganges) River, which flows through northern India and Bangladesh, drains more than 1 million square kilometers of land and provides water to almost half a billion people along its course from the Himalayas to the Bay of Bengal. The river is an immensely important socioeconomic and ecological feature in the region, […]