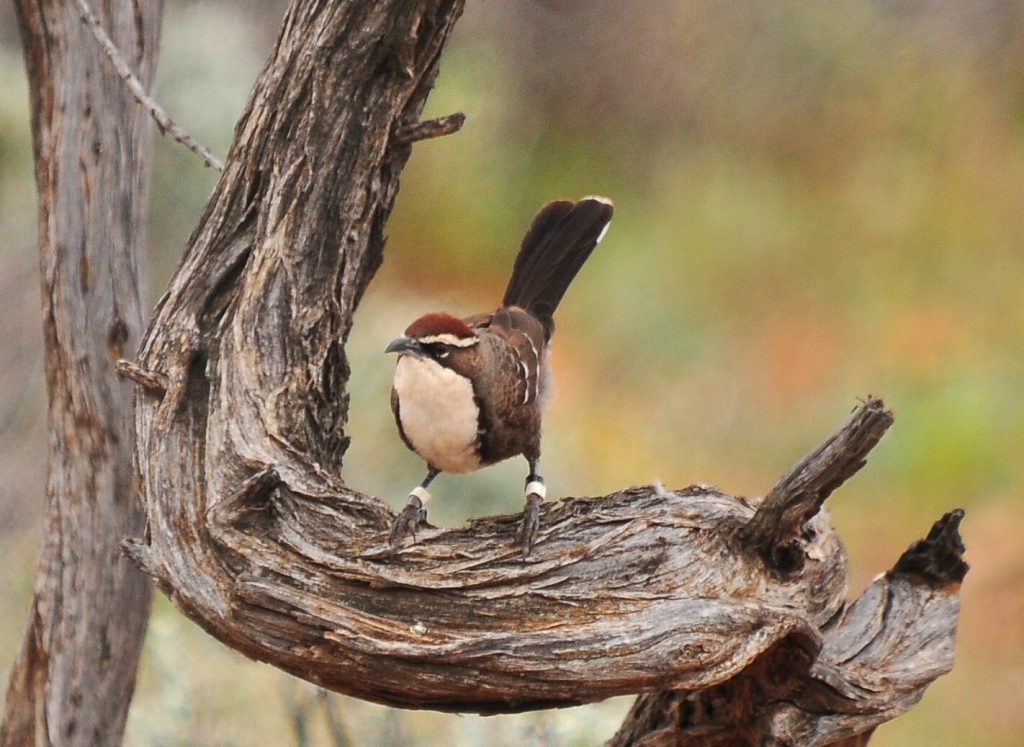 A chestnut-crowned babbler. Credit: Niall Stopford Animals can fall into an “ecological trap” by altering their behavior in the “wrong direction” in response to climate change, researchers say. The so-called “rescue hypothesis” suggests many species might successfully adapt to changing conditions, especially those that are flexible in their behavior. But a new study, by the […] 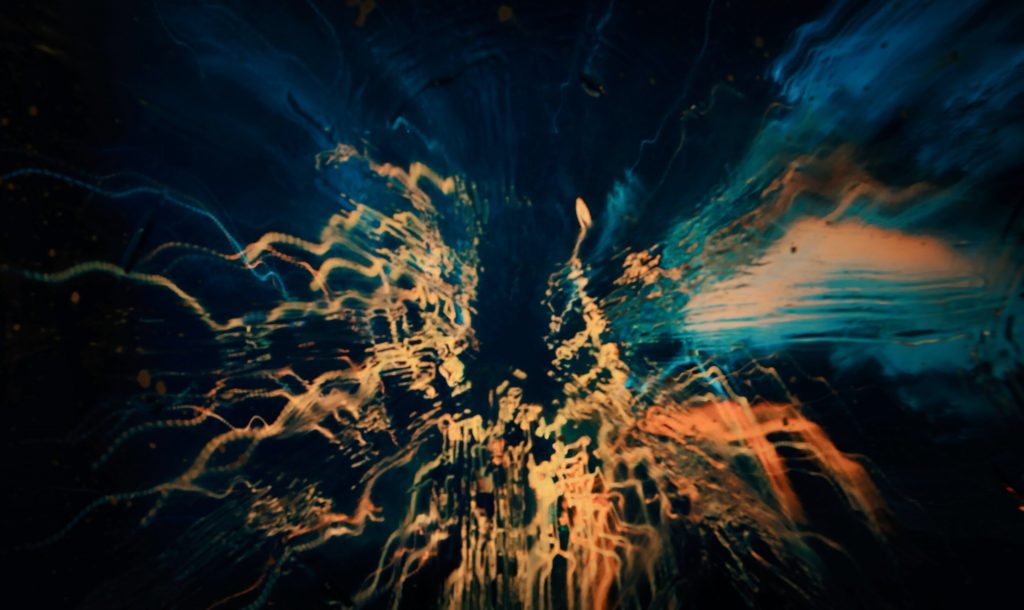