Use of the delivery system in mouse models results in unprecedented siRNA penetration across the intact blood brain barrier Technology could offer potential for a variety of human neurological disorders In the past few decades, researchers have identified biological pathways leading to neurodegenerative diseases and developed promising molecular agents to target them. However, the translation […]

Treat yourself to a flashlight that’s not your phone 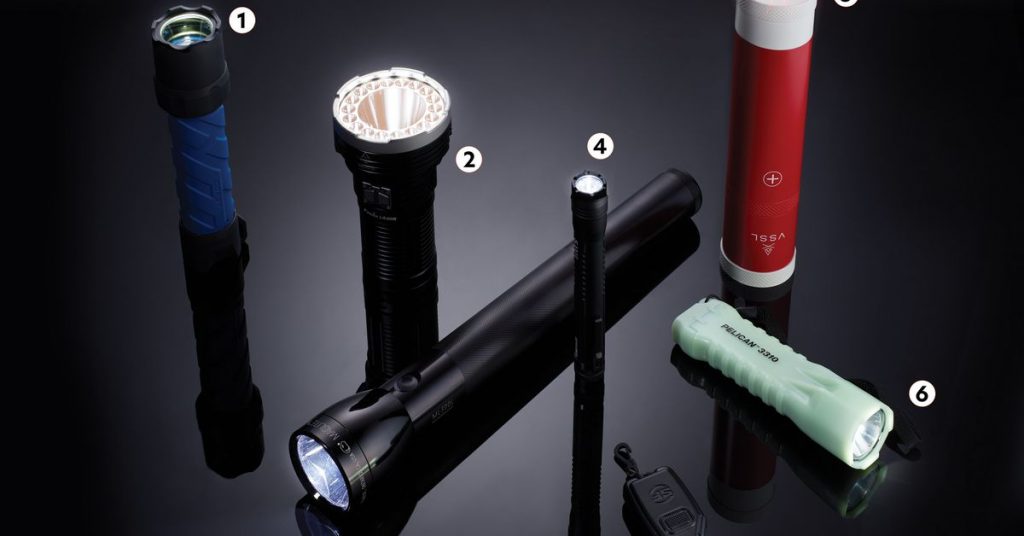 Who needs night vision when you have one of these swanky flashlights? (Travis Rathbone/) 1. For charging The Coast Polysteel 600R has two possible power sources: four AA batteries or a 2,200-milliampere-hour rechargeable cell that can also power up other essential gadgets via its built-in USB port. 2. For huge spaces A junk-drawer flashlight’s brightness […]

A new study on Alzheimer’s disease by Scripps Research scientists has revealed a previously unknown biochemical cascade in the brain that leads to the destruction of synapses, the connections between nerve cells that are responsible for memory and cognition. The findings present a fresh angle for discovering drugs that treat Alzheimer’s disease, which affects roughly […]

A Rutgers study has discovered that vitamin D regulates calcium in a section of the intestine that previously was thought not to have played a key role. The findings have important implications on how bowel disease, including ulcerative colitis and Crohn’s disease, may disrupt calcium regulation. In a healthy person, the body absorbs calcium to […] 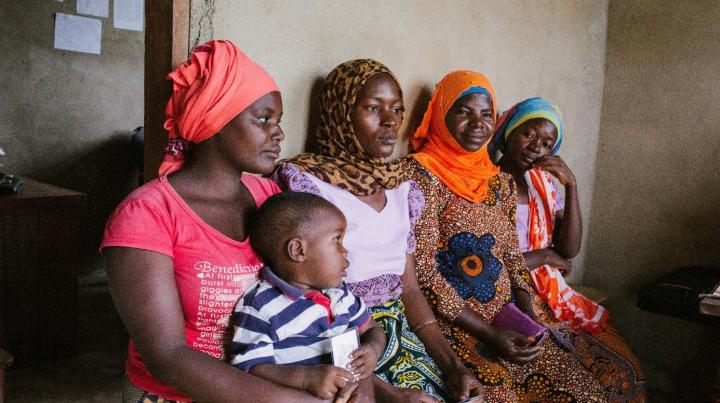 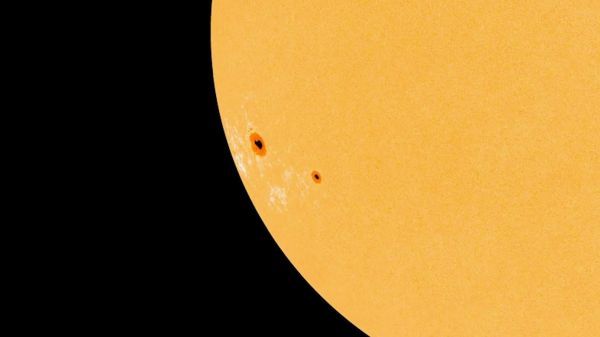 A group of sunspots has emerged on the Earth-facing side of the sun, just in time for Thanksgiving.  Researchers identified the sunspots before they were even visible from Earth, via a technique called helioseismology, which uses acoustic waves beneath the sun’s surface to probe for the features. “We measured a change in acoustic signals on […] 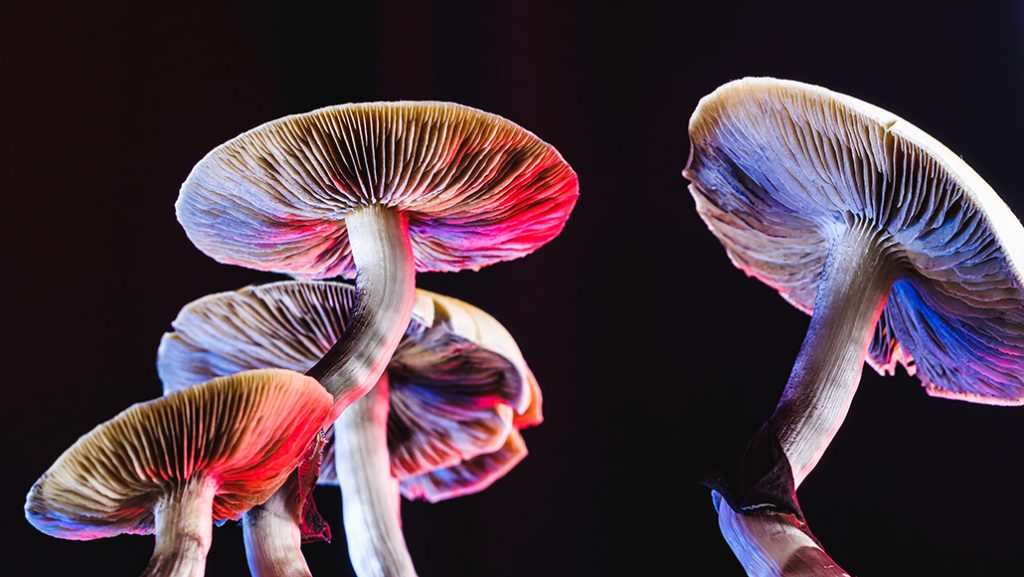 Hallucinogenic mushrooms’ key ingredient, psilocybin, can swiftly and dramatically ease depression in the right therapeutic setting, a small study suggests. A month after receiving two doses of the psychedelic drug, 13 people had big drops in depressive symptoms, researchers report November 4 in JAMA Psychiatry. Because the study was small and lacked participant diversity, it’s […] 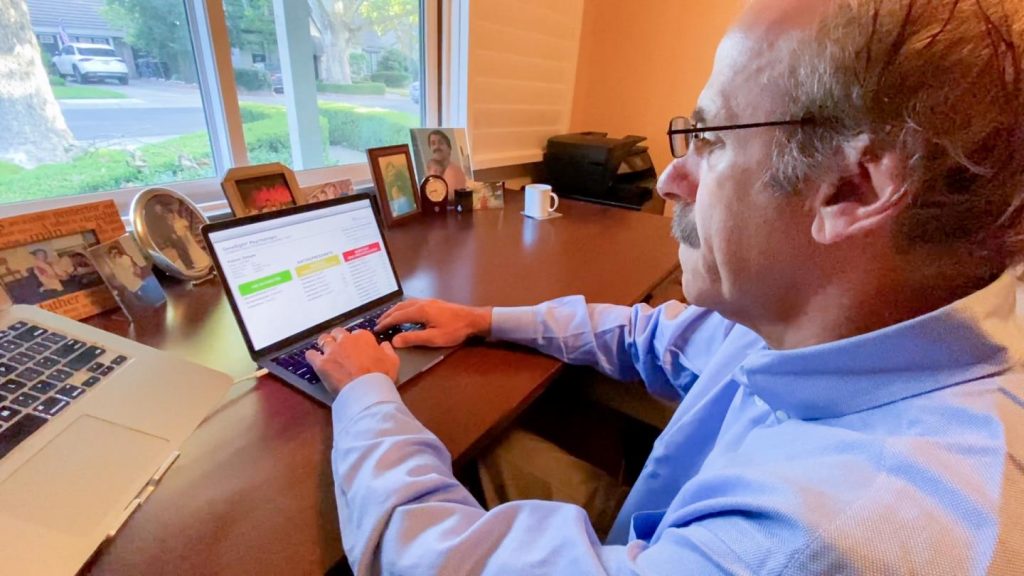