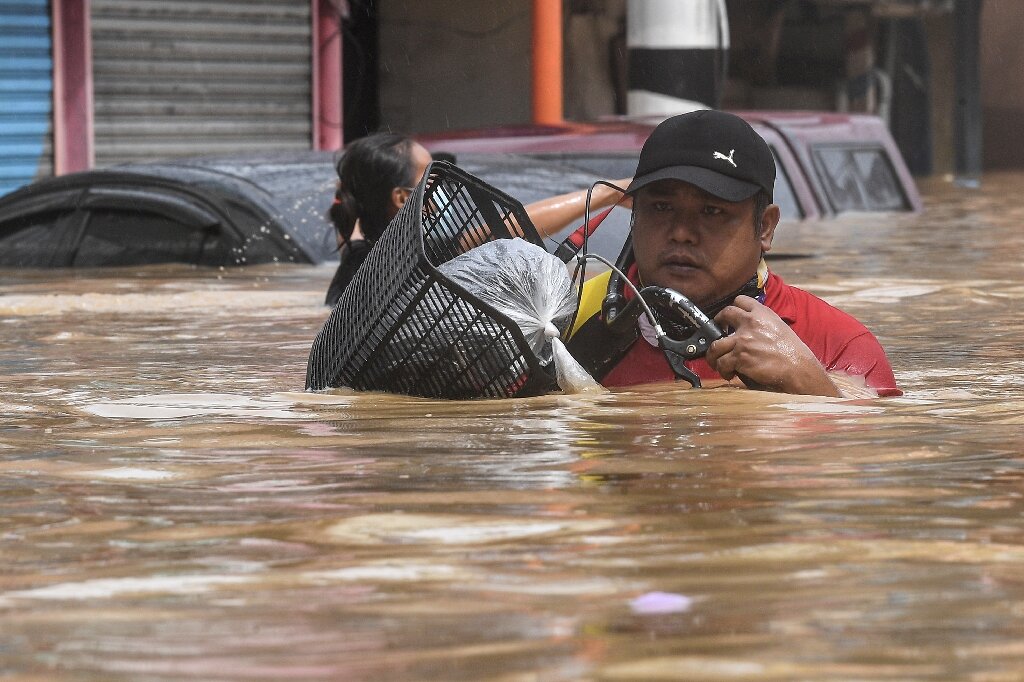 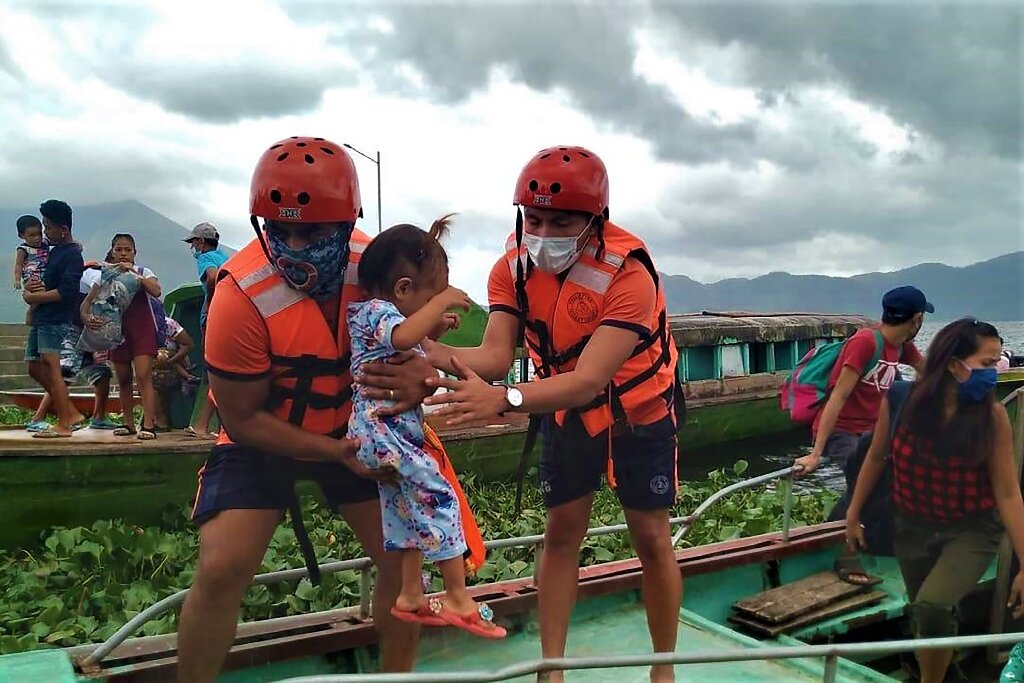 Radar Observations of a Tornado Associated with Typhoon Hagibis 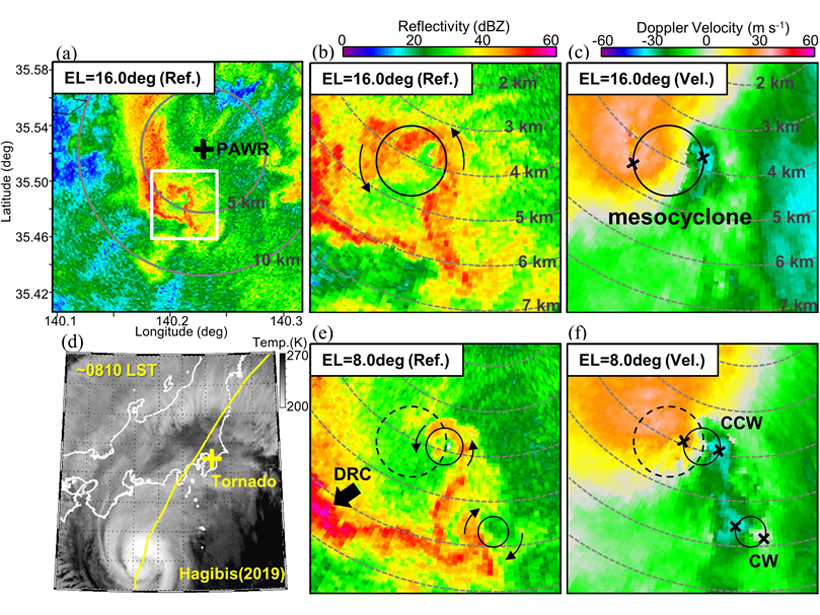