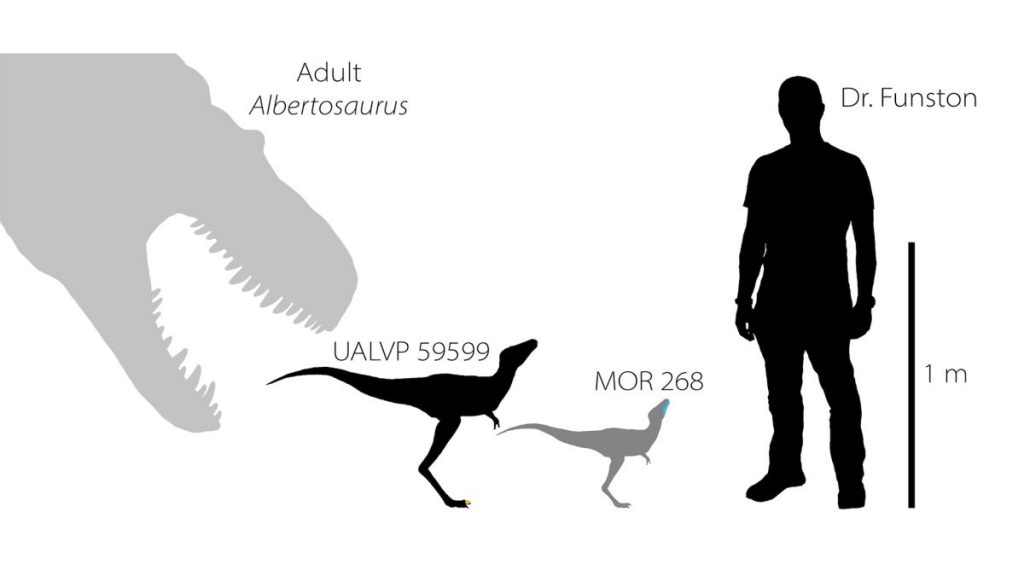 A fossil of what may be a tyrannosaur embryo shows that the gigantic apex predator started out with a skull the size of a mouse. That conclusion came after the study authors found a toe claw from a baby tyrannosaur in Alberta, Canada in 2017 — which prompted them to analyze  a previously known baby […]