Fault near Portland could unleash a major earthquake 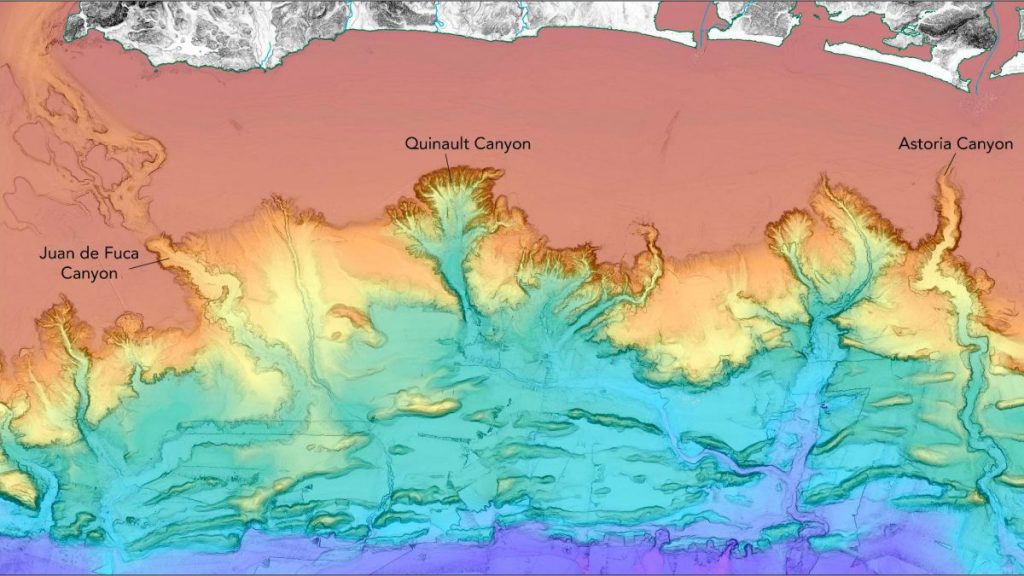 A fault near Portland, Oregon, has the capacity to cause strong shaking in the region — and has done so as recently as 1,000 years ago.  New research into the Gales Creek fault, which lies 22 miles (35 kilometers) west of Portland, reveals that earthquakes on the fault have ruptured the surface three times in […] 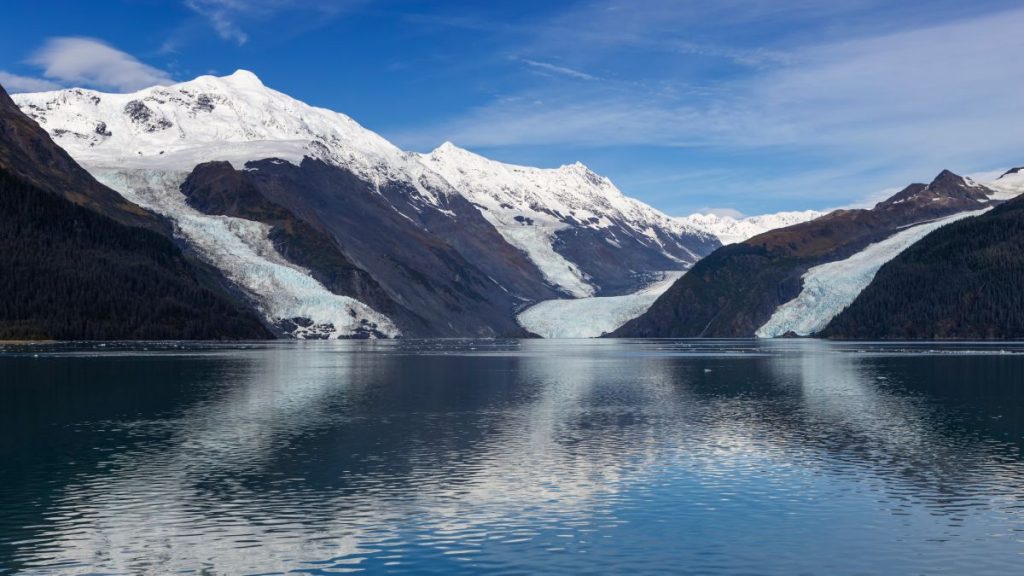