Images of a protein involved in creating a potent antibiotic reveal the unusual first steps of the antibiotic’s synthesis. The improved understanding of the chemistry behind this process, detailed in a new study led by Penn State chemists, could allow researchers to adapt this and similar compounds for use in human medicine. “The antibiotic thiostrepton […] 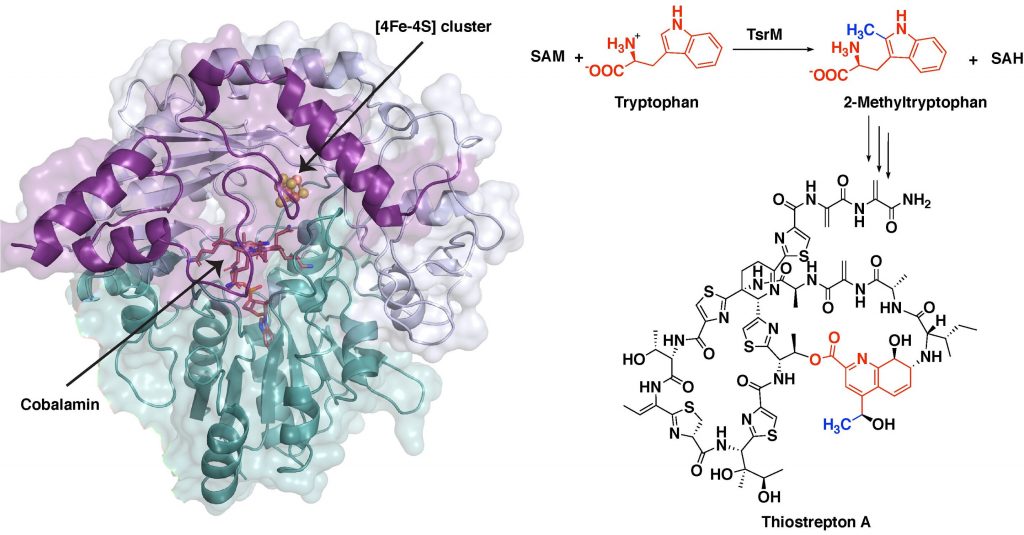 The synthesis of the potent antibiotic thiostrepton uses a radical SAM protein TsrM, whose crystal structure is shown at left while bound to an iron-sulfur cluster and cobalamin. New images of this crystal structure allowed researchers from Penn State to infer the chemical steps during the antibiotic’s synthesis (right), as a methyl group moves from […] 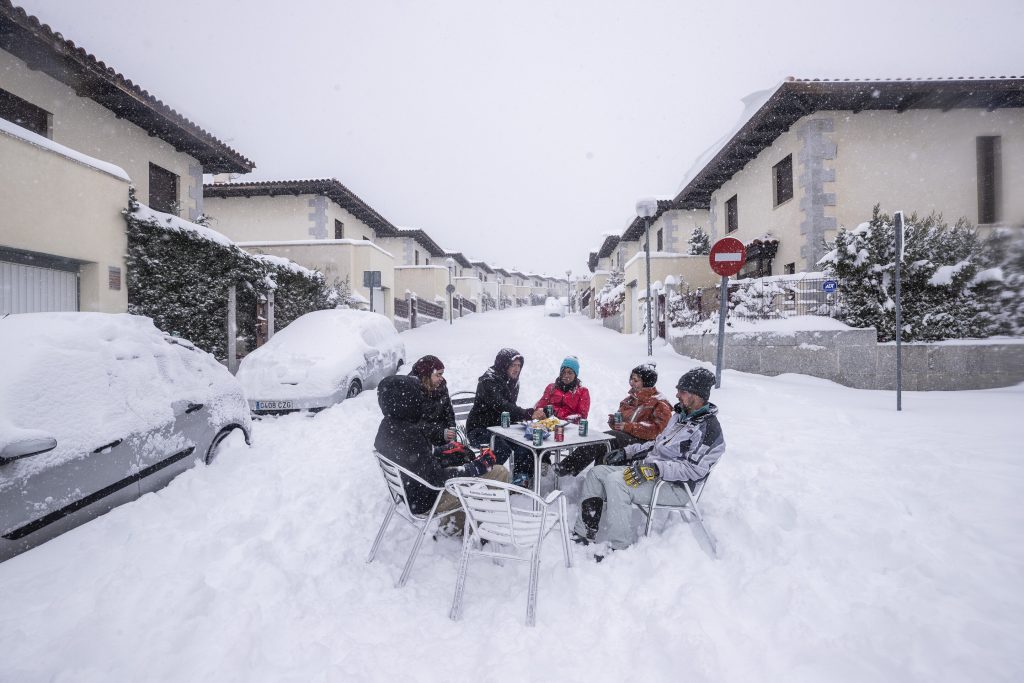 Chemists at the University of Bonn (Germany) have synthesized extremely unusual compounds. Their central building block is a silicon atom. Different from usual, however, is the arrangement of the four bonding partners of the atom, which are not in the form of a tetrahedron around it, but flat like a trapezoid. This arrangement is usually […]

2 people die in shark attacks. How unusual is this? 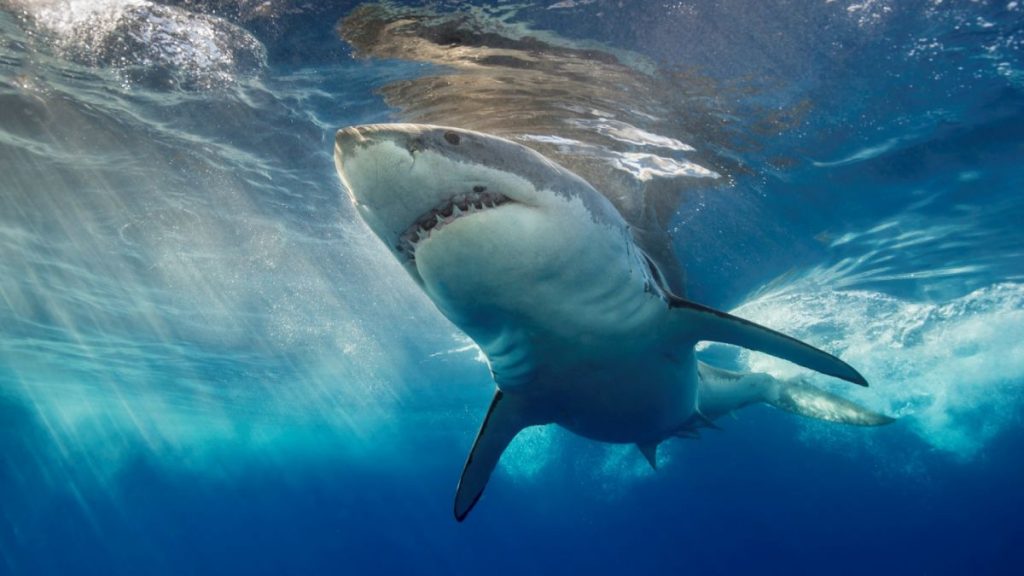 Two people were recently killed in separate shark attacks, but how common is this? The first attack occurred when a surfer, a 56-year-old Hawaiian man was paddling in Honolua Bay on Dec. 8, according to the Hawaii Department of Land and Natural Resources. In the second attack on Dec. 10, a 38-year-old woman died after […]

Predators form an unusual coexistence in the central Chilean Andes 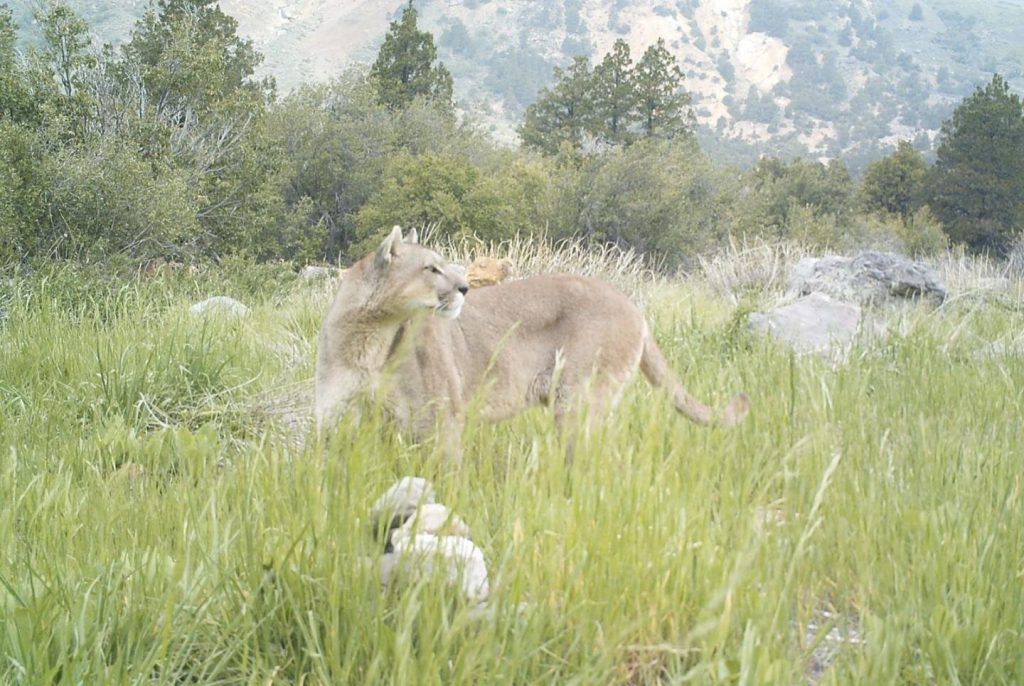 Pumas are the top predators in the study research area in the Chilean Andes. Camera trap photo by Christian Osorio. Credit: Christian Osorio In the high plains of the central Chilean Andes, an ecosystem consisting of only a few animal species is providing researchers with new insights into how predators coexist in the wild. “The […]