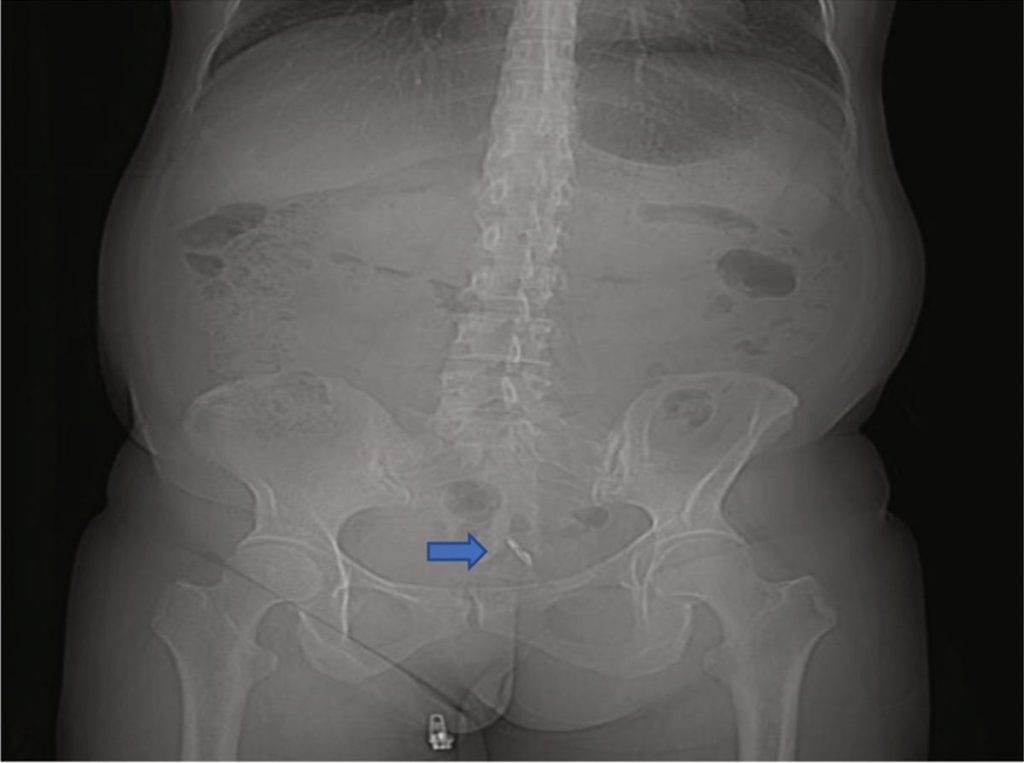 A 47-year-old woman who complained to her doctor of blood in her urine turned out to have an unusual diagnosis: Her copper intrauterine device (IUD), which she’d received a decade earlier, had perforated her bladder and a bladder stone had formed on it, according to a new report.  Doctors believe the IUD had gradually “eroded” […]