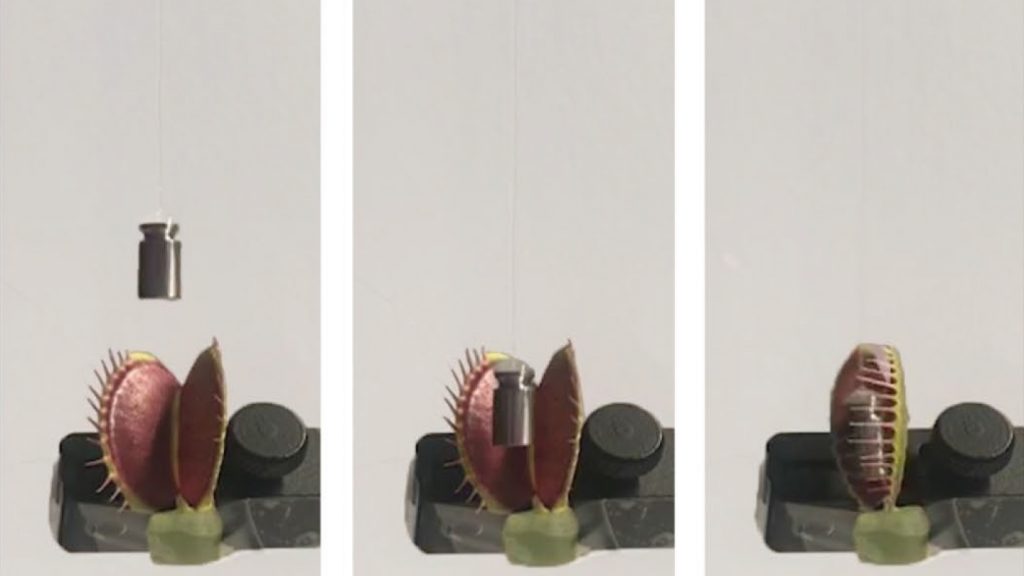 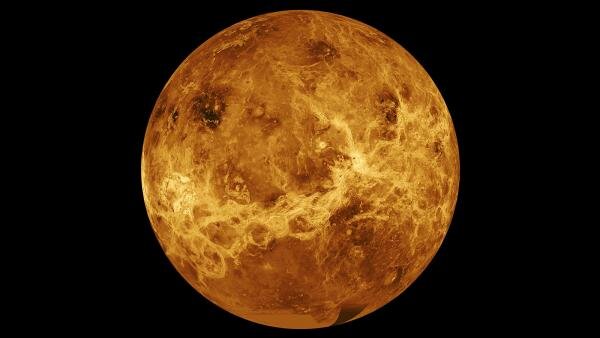 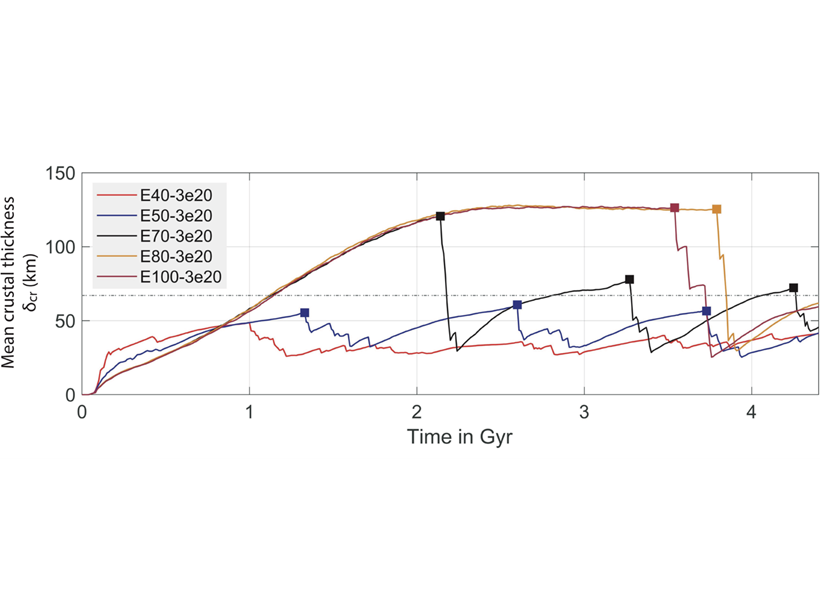 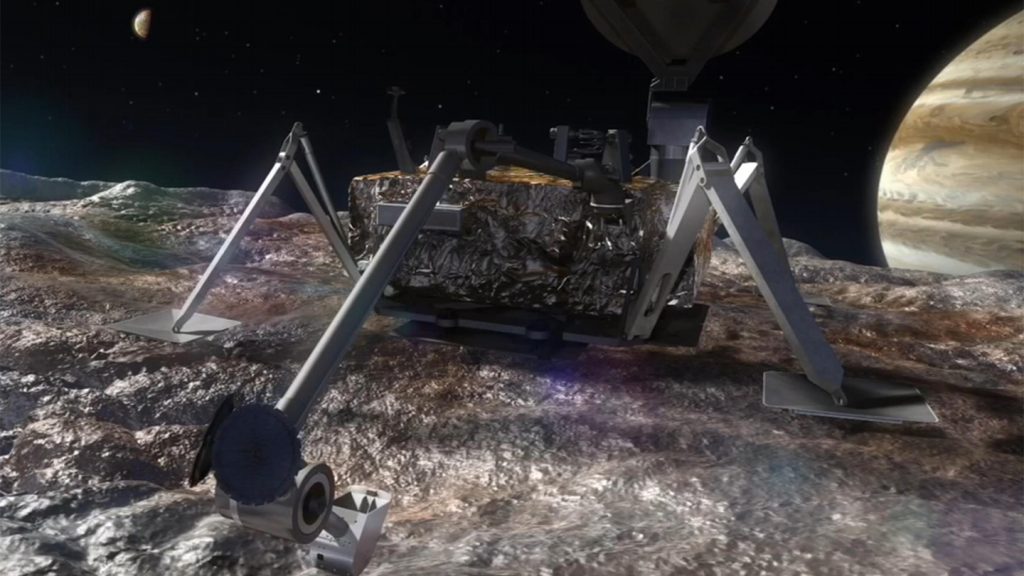 The pressure sensor of the Venus flytrap

The pressure sensor of the venus flytrap — ScienceDaily

All plant cells can be made to react by touch or injury. The carnivorous Venus flytrap (Dionaea muscipula) has highly sensitive organs for this purpose: sensory hairs that register even the weakest mechanical stimuli, amplify them and convert them into electrical signals that then spread quickly through the plant tissue. Researchers from Julius-Maximilians-Universität (JMU) Würzburg […] 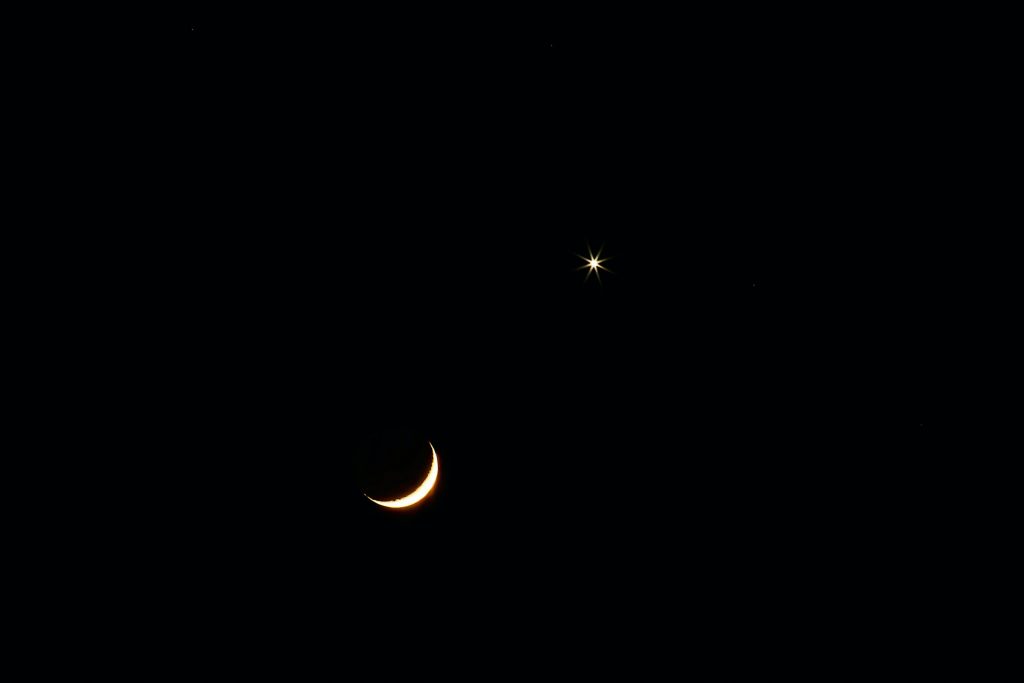 Scientists who study the possibility of life beyond Earth look for chemical compounds that might have a biological origin. Space agencies have done this by sending rovers, by listening to radio transmissions with radio telescopes, or by spectroscopes that detect light. Telescopes can be used to track the biosignatures in the atmospheres of planets. In […]