Tracing the many paths of vision 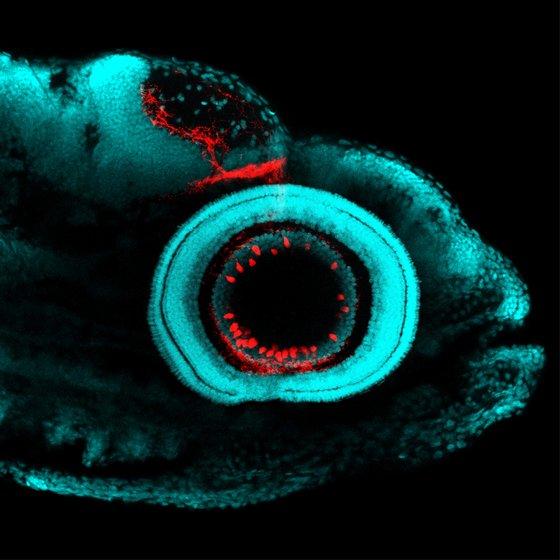 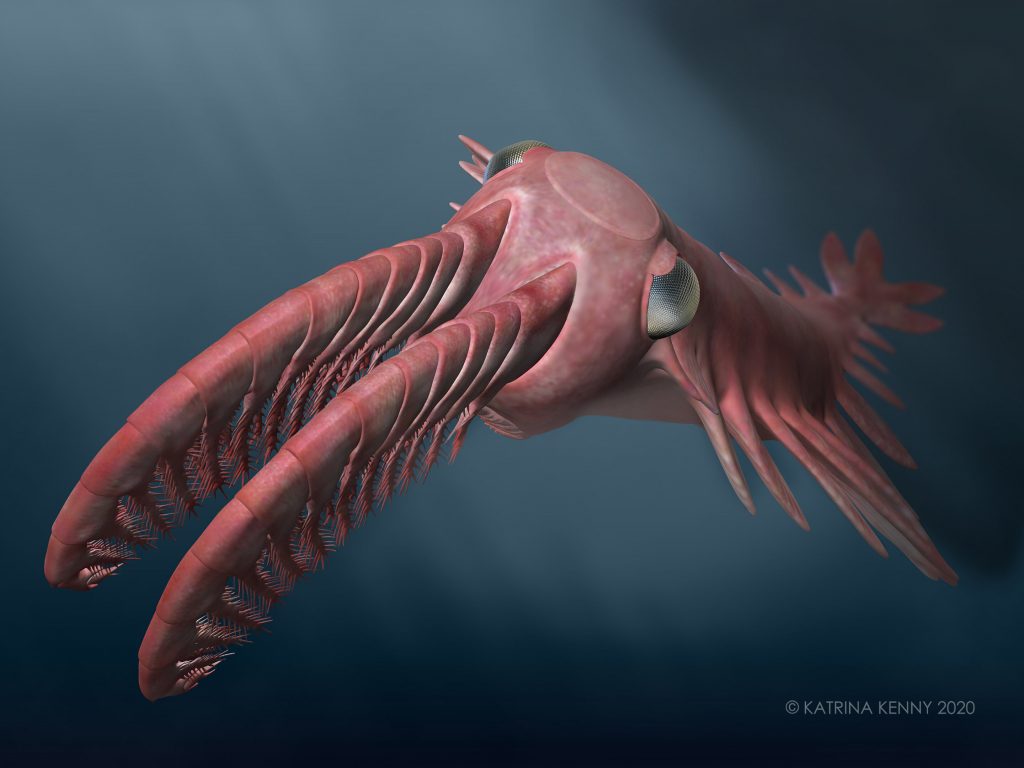 Harvard Medical School scientists have successfully restored vision in mice by turning back the clock on aged eye cells in the retina to recapture youthful gene function. The team’s work, described Dec. 2 in Nature, represents the first demonstration that it may be possible to safely reprogram complex tissues, such as the nerve cells of […] 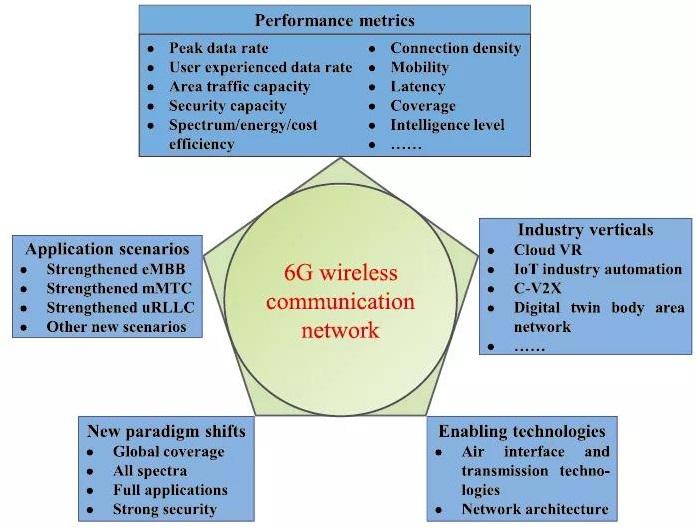 IMAGE: An overview of 6G wireless communication networks view more  Credit: ©Science China Press The fifth generation (5G) wireless communication networks are being deployed worldwide from 2020 and more capabilities are in the process of being standardized, such as mass connectivity, ultra-reliability, and guaranteed low latency. However, 5G will not meet all requirements of the future […] 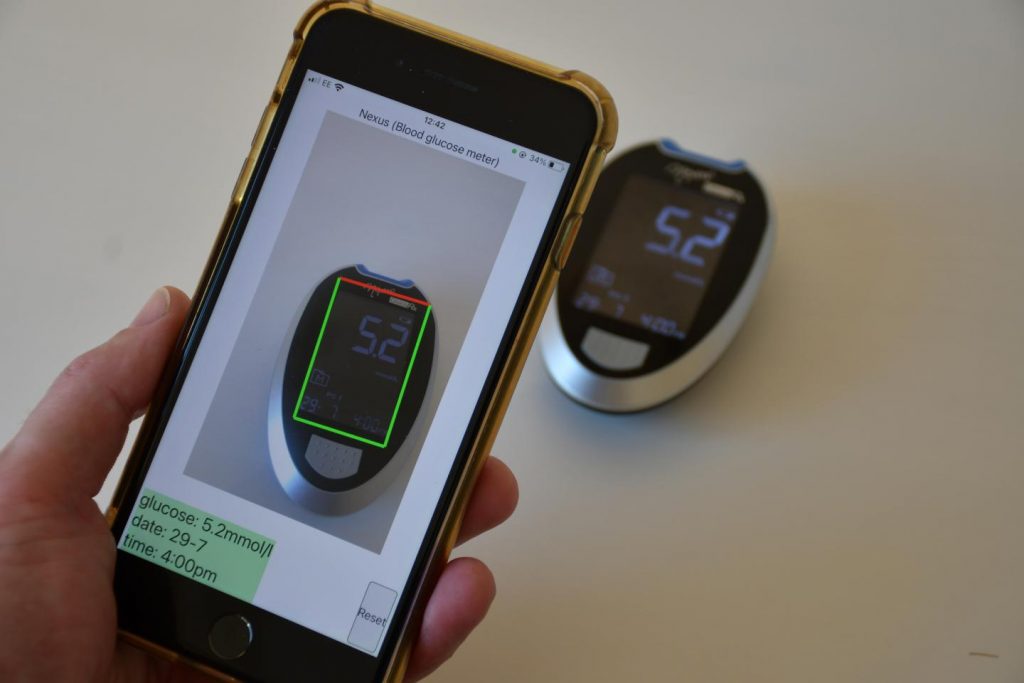