The New Climate WarMichael E. MannPublic Affairs, $29 Sometime around the fifth century B.C., the Chinese general and military strategist Sun Tzu wrote in his highly quotable treatise The Art of War, “If you know the enemy and know yourself, you need not fear the result of a hundred battles.” In The New Climate War, […]

The war on drugs didn’t work. Oregon’s plan might. 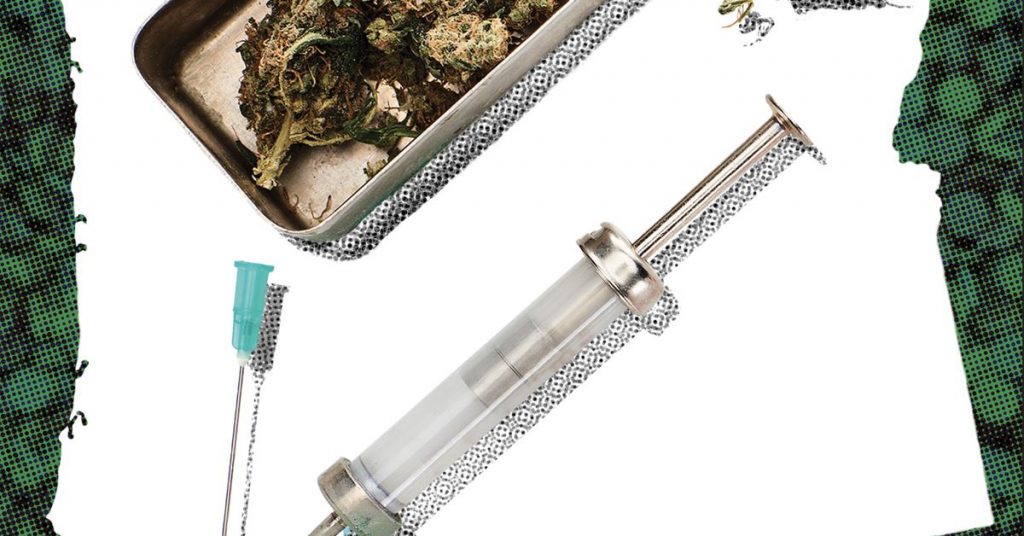 Criminalizing drugs didn’t work the way we thought it would—or did it? (PopSci/) A tall white man wearing a denim shirt stands in front of a stove. The camera follows his hand as it reaches into a carton of eggs, and then pans out to reveal a cast-iron skillet. Making eye contact with the camera, […]

In 1982, British Prime Minister Margaret Thatcher and Argentine President General Leopoldo Galtieri had much in common. Both were fervently anti-Communist, both presided over nations in economic turmoil, and both were ruthless leaders prepared assert their power by going to war.  On April 2, 1982, Argentina sent a force of 600 soldiers to seize control […] 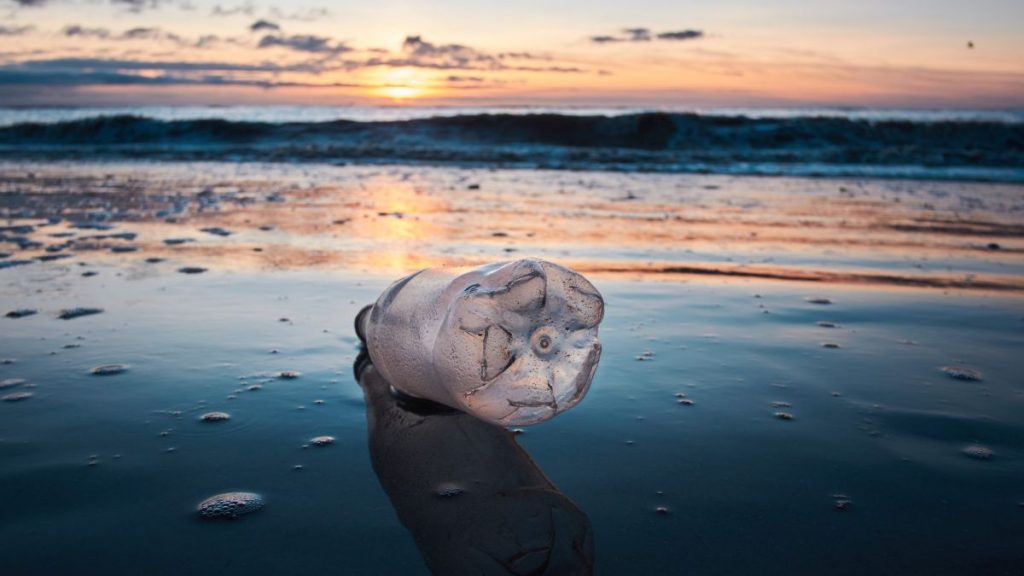 The war against plastic may be overshadowing greater threats to the environment. In a collaboration with experts from the environmental sciences, engineering, industry, policy and charities, we have written a paper in the journal WIREs Water which highlights concerns that relatively easy action against plastic pollution can conveniently mask environmental apathy, and that people are being misled […] 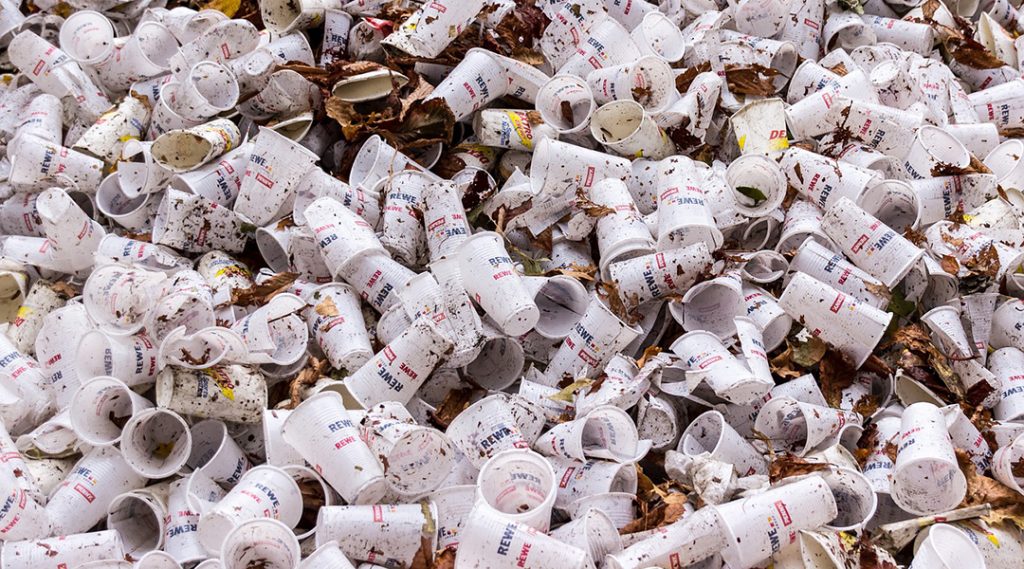 While plastic waste is an issue, its prominence in the general public’s concern for the environment is overshadowing greater threats. Image credit: Unsplash A team of leading environmental experts, spearheaded by the University of Nottingham, have warned that the current war on plastic is detracting from the bigger threats to the environment. In an article […]

A team of leading environmental experts, spearheaded by the University of Nottingham, have warned that the current war on plastic is detracting from the bigger threats to the environment. In an article published in the peer-reviewed scientific journal, Wiley Interdisciplinary Reviews (WIREs) Water, the 13 experts say that while plastic waste is an issue, its […]