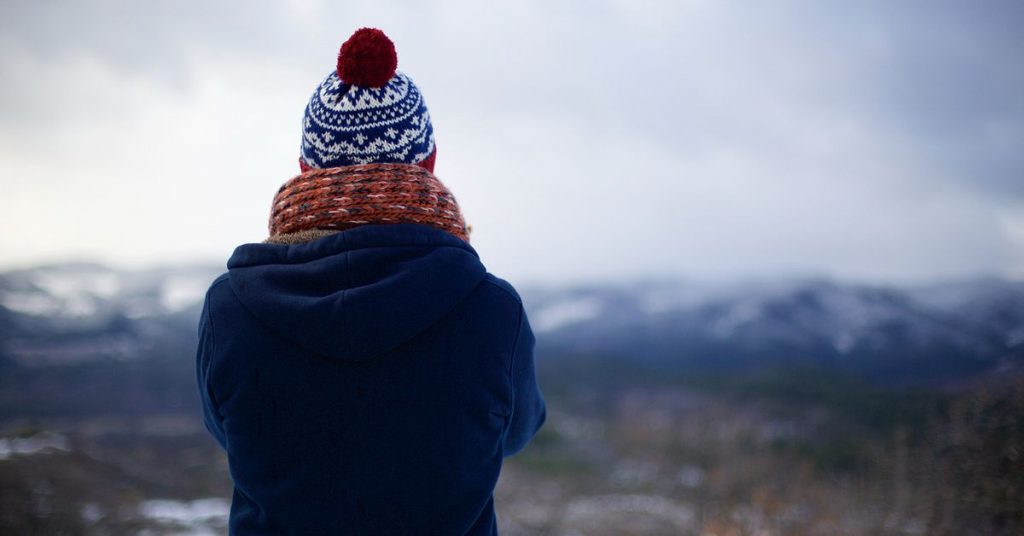 Don’t fear the cold when you’ve got one of these warm winter hats on. (Roxane Clediere via Unsplash /) Winter is perpetually coming, which is why there is never a bad time to stock up on luxuriously warm winter hats. Though the notion that we lose half our body heat through the head might be […] 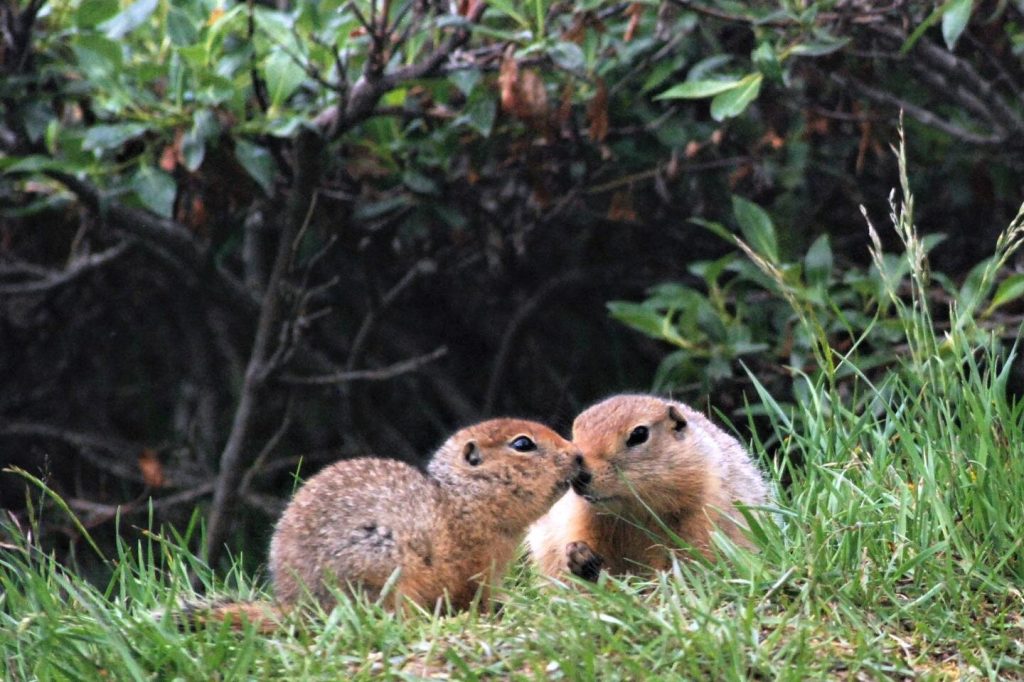 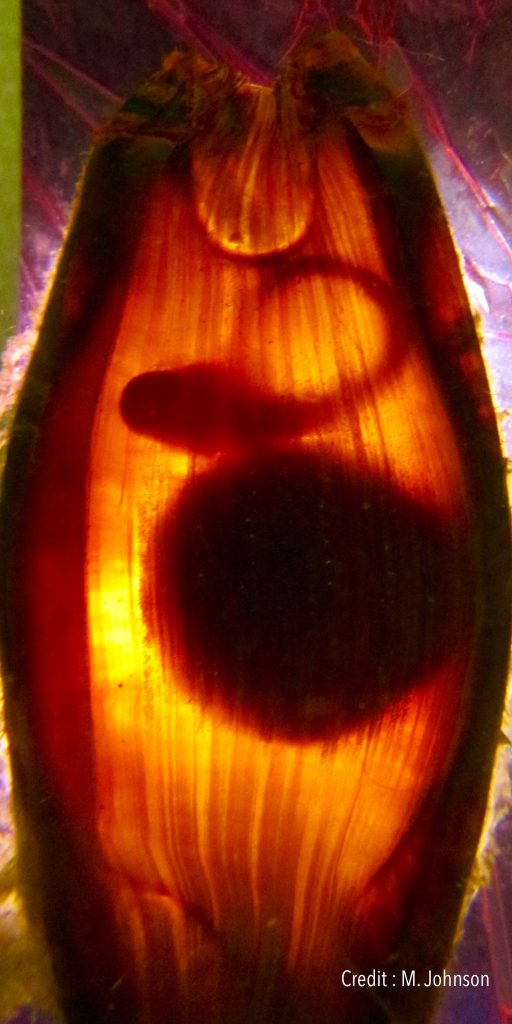 Earmuffs and knit bands that will absolutely keep your heads warm 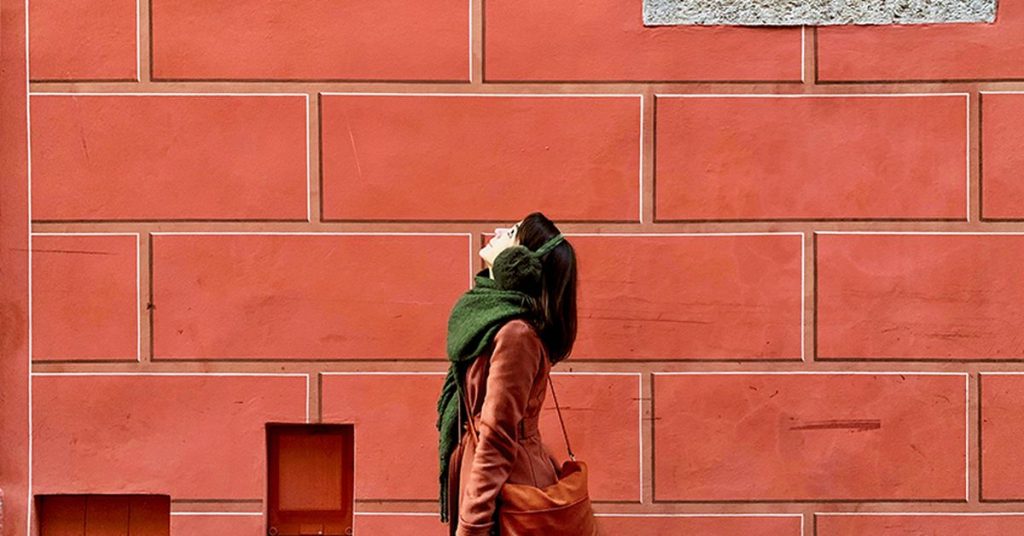 Items that keep you warm. (Jennifer Griffin via Unsplash/) When it comes to keeping your head warm, the most important area to protect is your ears. Earmuffs are a classic trick for keeping you feeling warm and protected without a big messy hat, with minimal damage done to your hairstyle. Knit bands offer similar protection […] 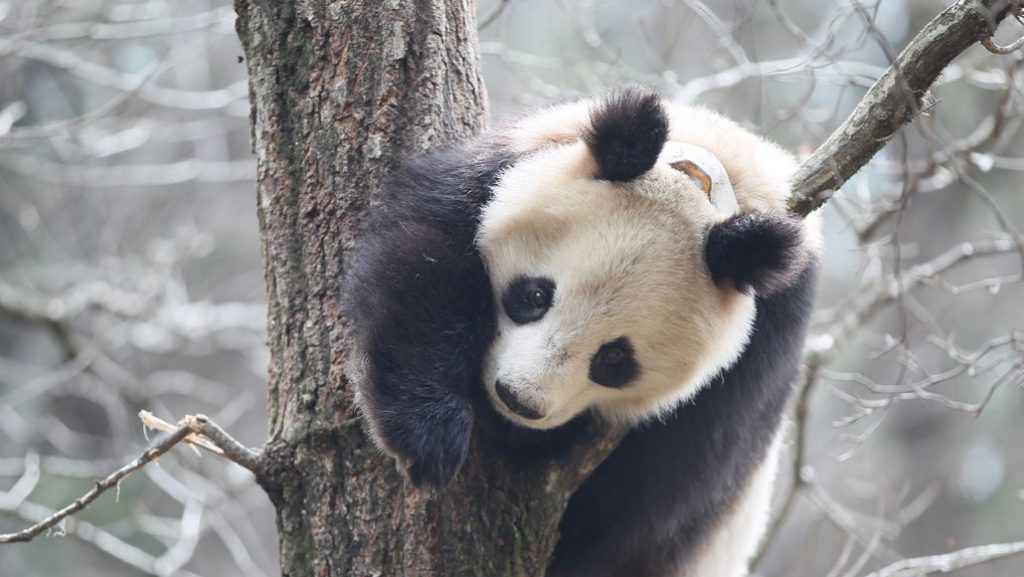