An international research team that included three scientists from the University of Rhode Island’s Graduate School of Oceanography has discovered single-celled microorganisms in a location where they didn’t expect to find them. “Water boils on the (Earth’s) surface at 100 degrees Celsius, and we found organisms living in sediments at 120 degrees Celsius,” said URI […] 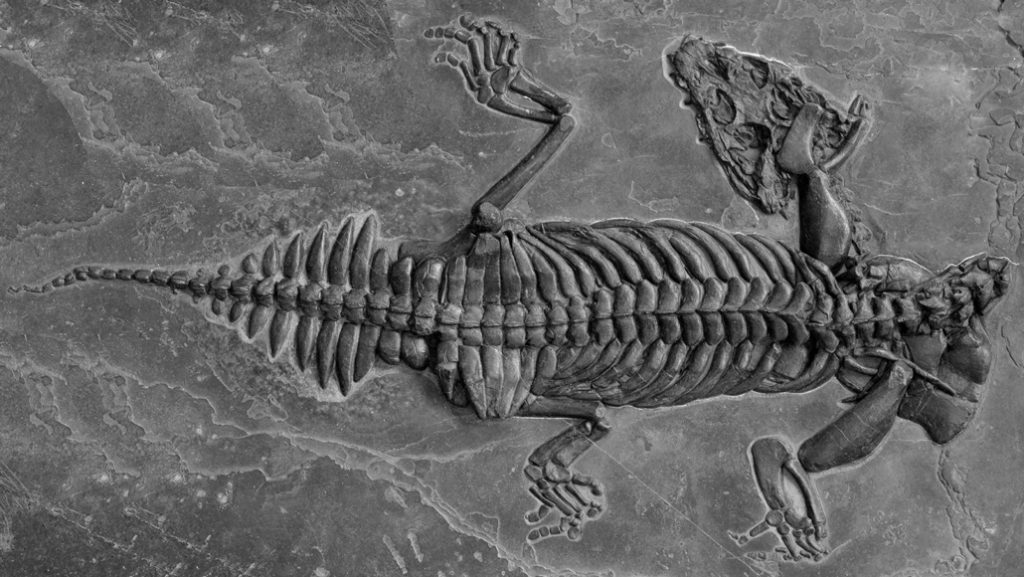 Around 240 million years ago, large reptiles called nothosaurs ruled the seas. These now-extinct sea monsters grew roughly five meters long or longer and flicked their long tails to speed through the water, chasing down fish. Now researchers have found fossils of a type of mini nothosaur with features that suggest the creature lived a […]

How the waters off Catalina became a DDT dumping ground 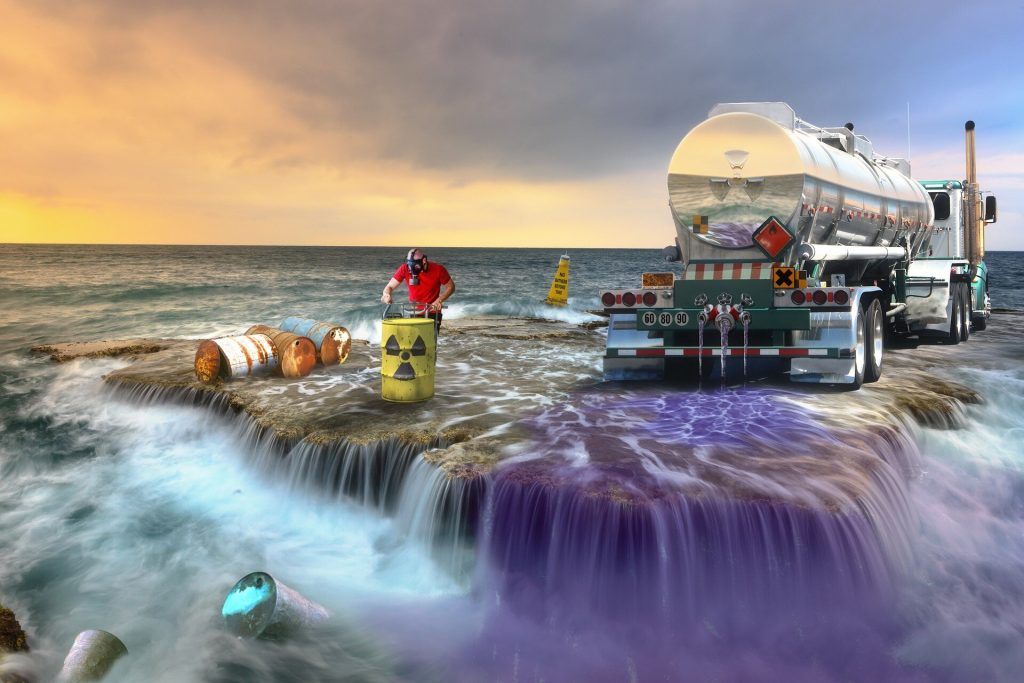 Credit: CC0 Public Domain Not far from Santa Catalina Island, in an ocean shared by divers and fishermen, kelp forests and whales, David Valentine decoded unusual signals underwater that gave him chills. The University of California, Santa Barbara scientist was supposed to be studying methane seeps that day, but with a deep-sea robot on loan […]