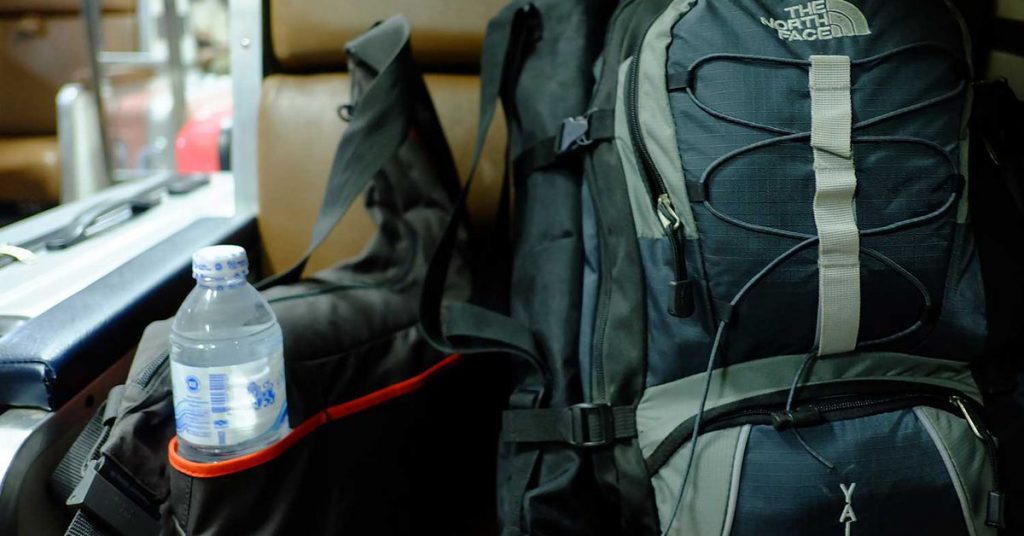 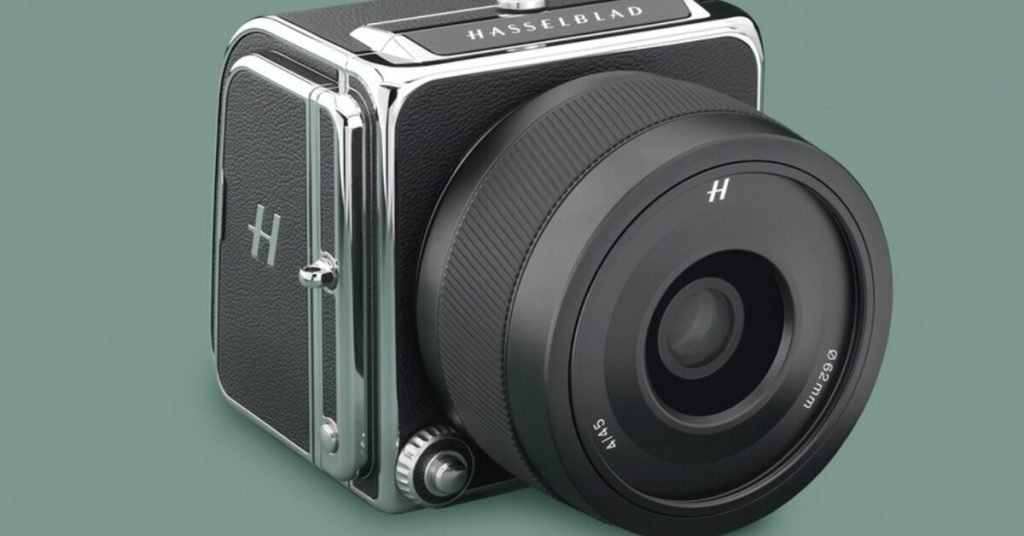 I thought I would be cute and shoot the product shots for this review on film. Then, I promptly ruined the roll of film, so here’s a stock shot. Sorry. (Hasselblad/) Shooting photos with an old-school Hasselblad film camera is a truly wonderful analog experience. They typically employ a waist-level finder, which means you look […] 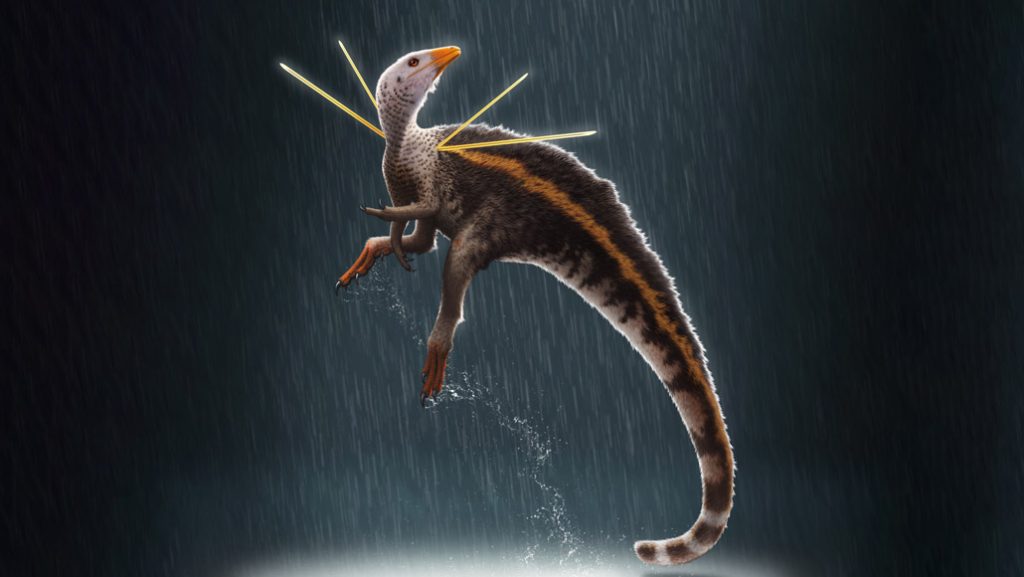 The fossil of a chicken-sized, meat eater from Brazil that had a mane of fluffy filaments and a pair of stiff, ribbon-like streamers emerging from both shoulders is the first dinosaur with feathers ever discovered in the Southern Hemisphere. Named Ubirajara jubatus, the plucky predator lived 110 million years ago and probably used its unusual […]

This weird Cretaceous amphibian has the oldest-recorded ballistic tongue 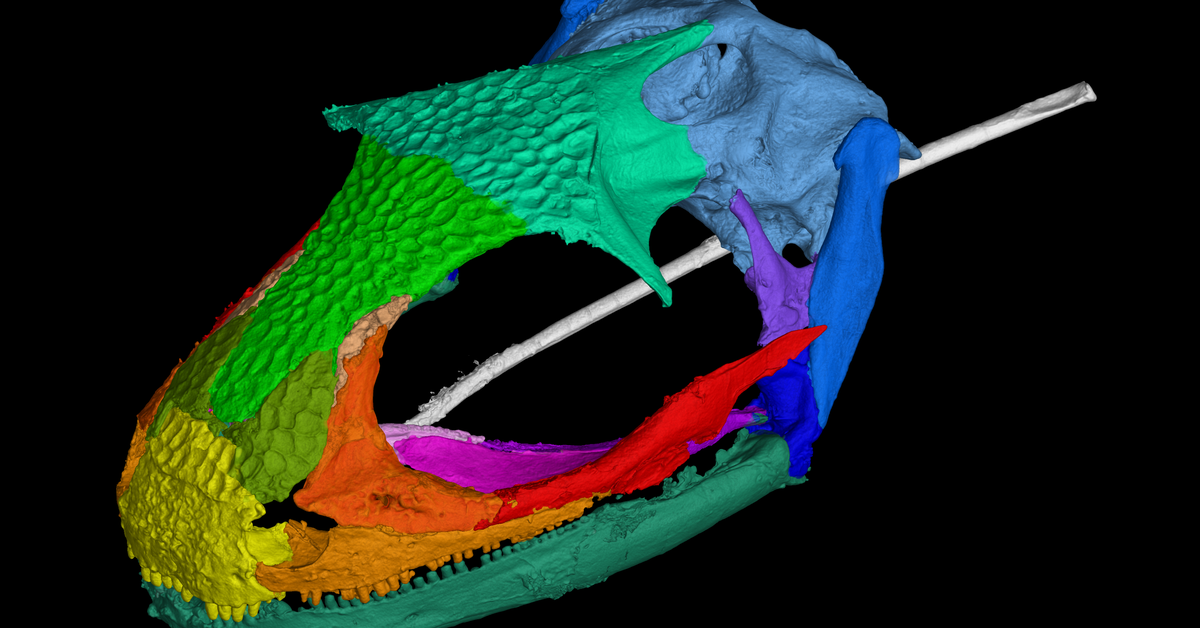 A color-coded CT scan of the albanerpetontid specimen gives us hints at what this ancient creature looked like and how it’s sling-shot tongue works. (Edward Stanley/Florida Museum of Natural History/VGStudioMax3.4/) What has scales, claws, and looks like a lizard? Well, strangely enough, it seems one group of strange ancient amphibians did. While these animals, albanerpetontids […]

Fossils of bizarre, armored amphibians known as albanerpetontids provide the oldest evidence of a slingshot-style tongue, a new Science study shows. Despite having lizardlike claws, scales and tails, albanerpetontids — mercifully called “albies” for short — were amphibians, not reptiles. Their lineage was distinct from today’s frogs, salamanders and caecilians and dates back at least […]