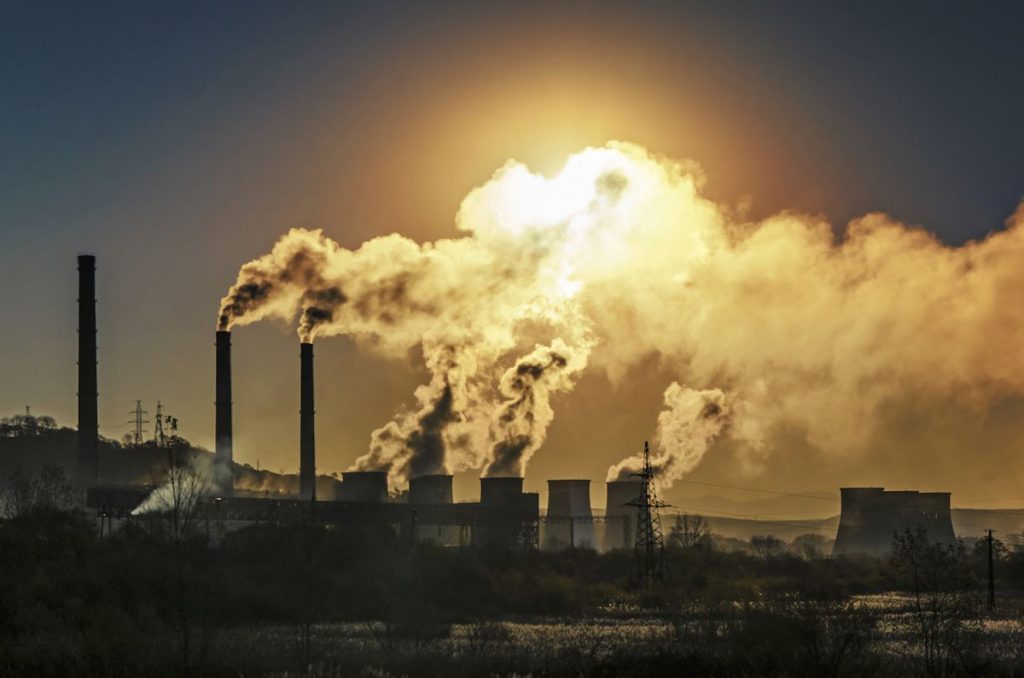 This chart shows how far we’ve come in fighting cancer 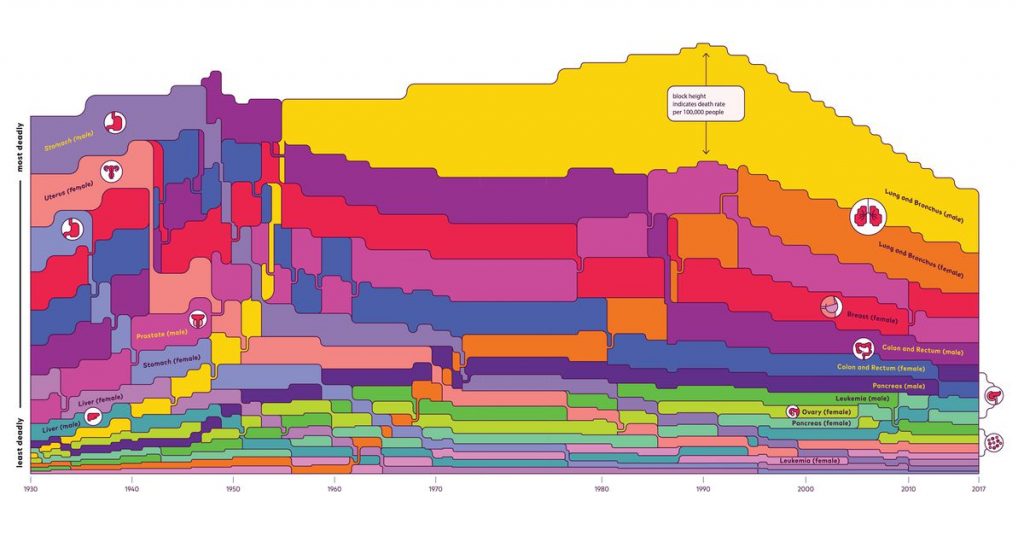 The past 87 years has seen a steady march of progress in cancer prevention, screening, and treatment. (In-House Int./) For much of the 20th century, cancer was an unspeakable diagnosis. Doctors often wouldn’t tell patients about their illness because they generally couldn’t treat it, and they considered it unethical to take away a person’s hope. […]