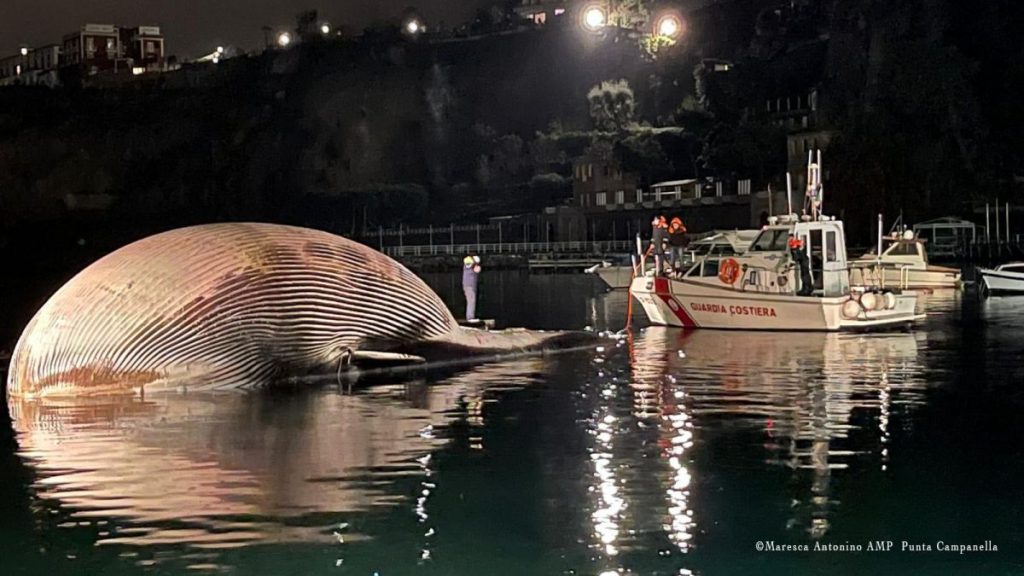 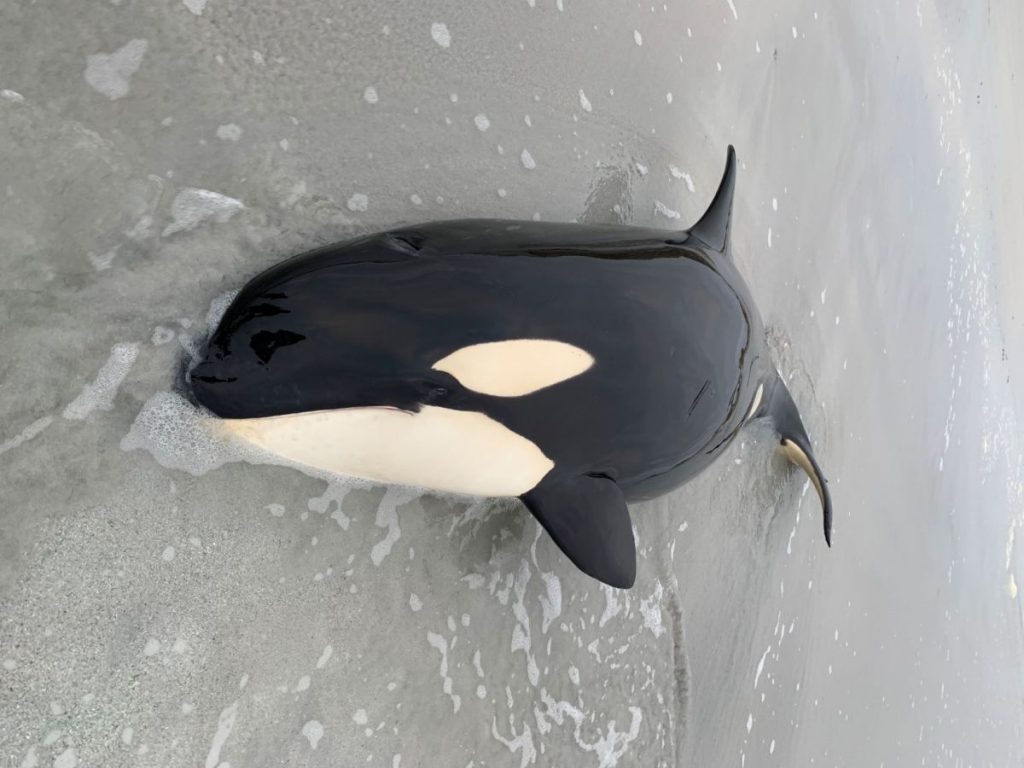 A juvenile killer whale was heroically rescued this week after getting stranded on a Scottish beach.  A group of trained medics from the British Divers Marine Life Rescue (BDMLR) and helpful locals carried out the rescue Monday (Jan. 4) on Sanday, an island off the coast of Scotland. Local residents Colin and Heather Headworth […]

In this July 5, 2018, file photo, drum major Leslie Abreu reacts to the looming presence of Juno, one of the Beluga whales at Mystic Aquarium, in Mystic, Conn., as she directs members of the brass ensemble for the 7th Regiment Drum and Bugle Corps as they play in front of the Alaska Coast exhibit, […] 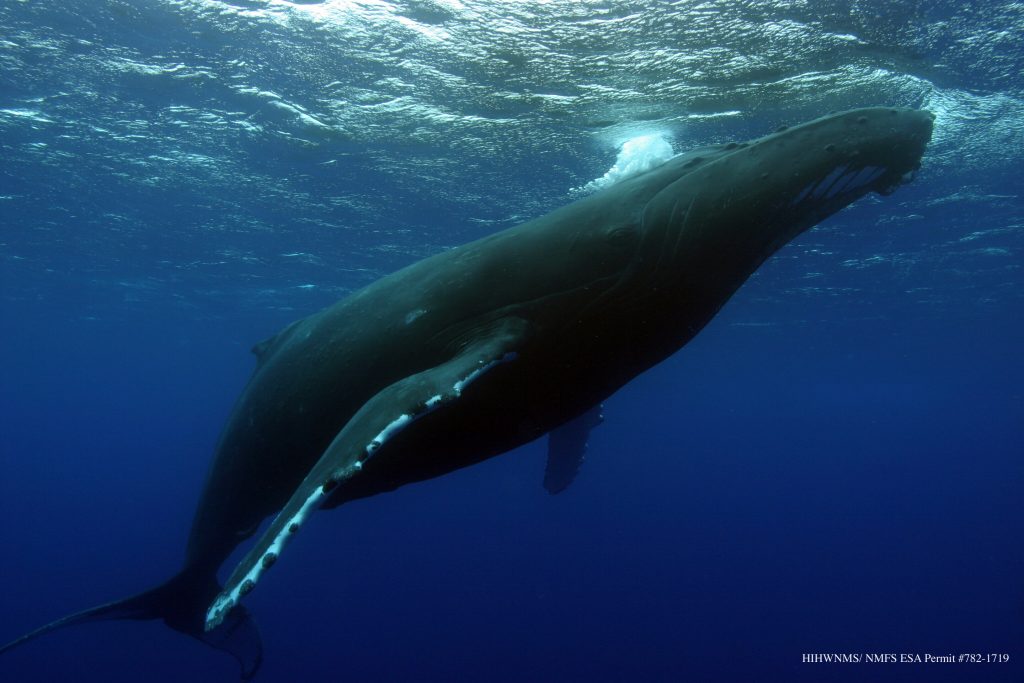 Humpback whale off Maui. Credit: HIHWNMS/NMFS ESA Permit #782-1719 Approximately 8,000-12,000 of the North Pacific humpback whale stock visits the shallow waters of the Hawaiian Islands seasonally to breed. During this time, mature males produce an elaborate acoustic display known as “song,” which becomes the dominant source of ambient underwater sound between December and April. […]

The National Park Service says scientists are trying to discover the cause of death of a whale calf belonging to “one of the rarest marine mammals” on earth after it was found stranded on a beach on North Carolina’s Outer Banks. Biologists performed a necropsy on the North Atlantic right whale calf and took DNA […]

Quentin Tarantino’s version of a whale removal. (Pixabay/) The year is 1970. Richard Nixon is president, bell-bottoms are a hot new look, and Simon & Garfunkel is playing on everyone’s radios. But on the Oregon coast, people are only buzzing about one thing: blown-up whale bits. Last week marked the 50th anniversary of the infamous […]

A southern right whale swims with its calf near its breeding grounds in the southern Pacific. (University of Auckland tohorā research team, Department of Conservation/) Emma Carroll is a Rutherford Discovery Fellow at the University of Auckland. This story originally featured on The Conversation. After close to a decade of globe-spanning effort, the genome of […]