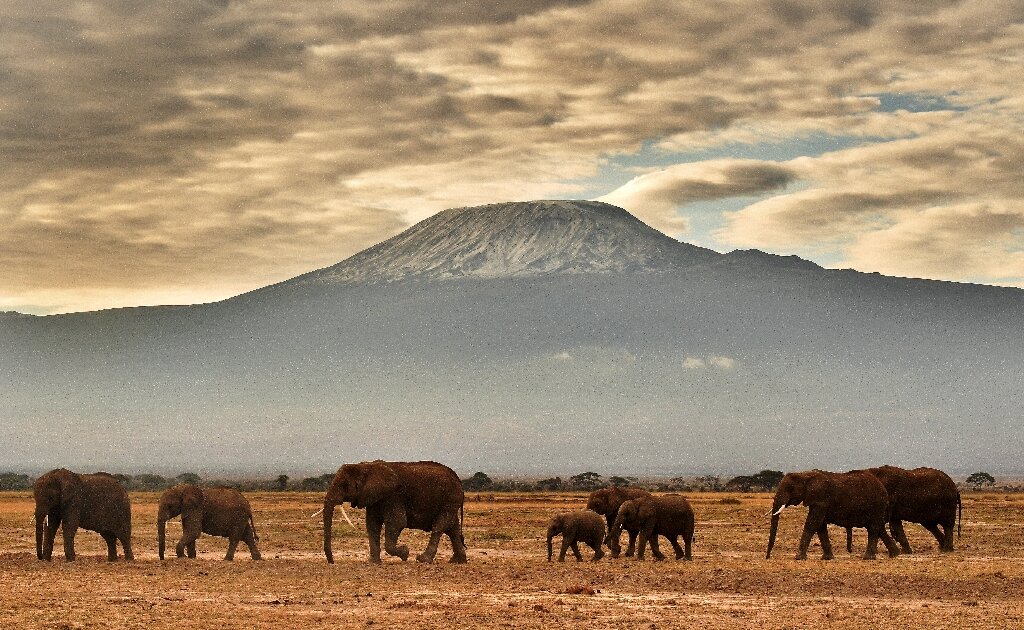 An inferno on the slopes of Africa’s highest mountain Kilimanjaro was almost under control Saturday, six days after it broke out, authorities said.

“Basically the fire is contained and tourism activities are going on, considering that they were not affected by the inferno,” Tanzania National Parks Authority (TANAPA) spokesperson Pascal Shelutete told AFP.

“So far, we have not established any human impact from the fire. Those who planned to climb the mountain should not worry at all as tourism activities are continuing as usual.”

The fire started last Sunday and spread over some 95 square kilometres (36.7 square miles) without causing any fatalities on the mountain, which rises 5,895 metres (19,300 feet) above sea level, TANAPA revealed.

Situated in the northeast of the country near the Kenyan border Kilimanjaro—immortalised in Ernest Hemingway’s “The Snows of Kilimanjaro”—is a popular destination with climbers and tourists generally.

It and the zone surrounding it form part of a national park and it is also a UNESCO World Heritage site.

Preliminary investigations indicate that the fire was caused by porters accompanying mountaineers.

The inferno was spotted last Sunday afternoon at the Whona area, a rest centre for climbers using Mandara and Horombo, two of the several routes up Kilimanjaro.

Hundreds of volunteers, residents and students were mobilised to tackle the blaze.