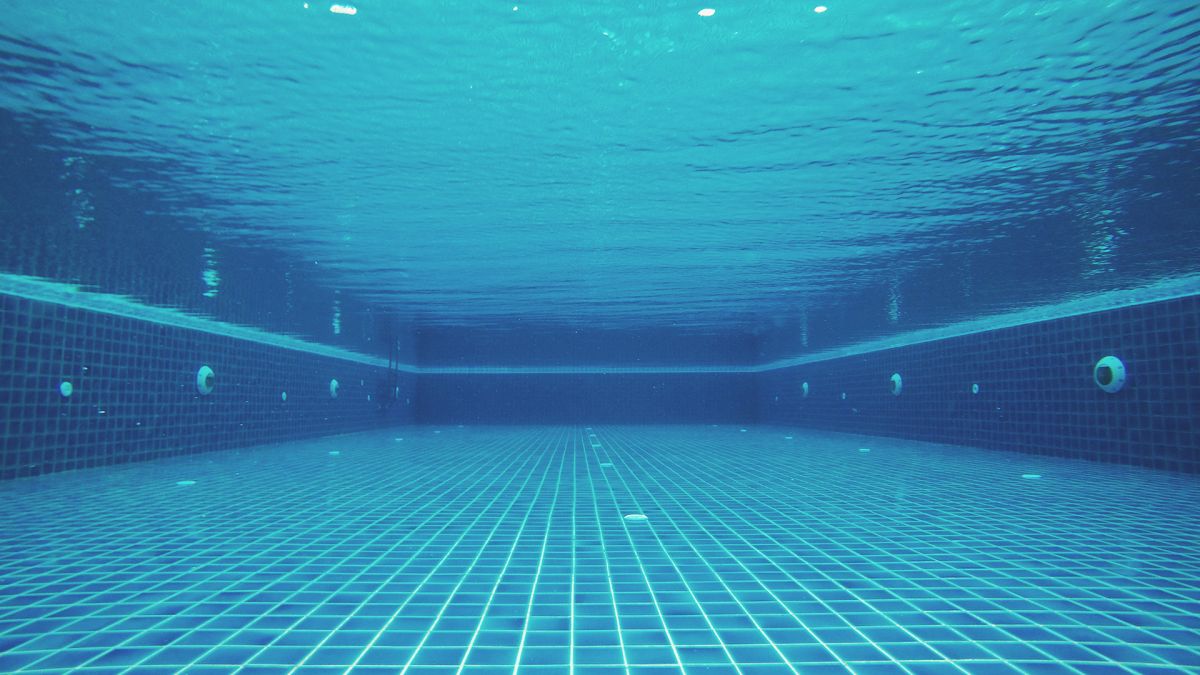 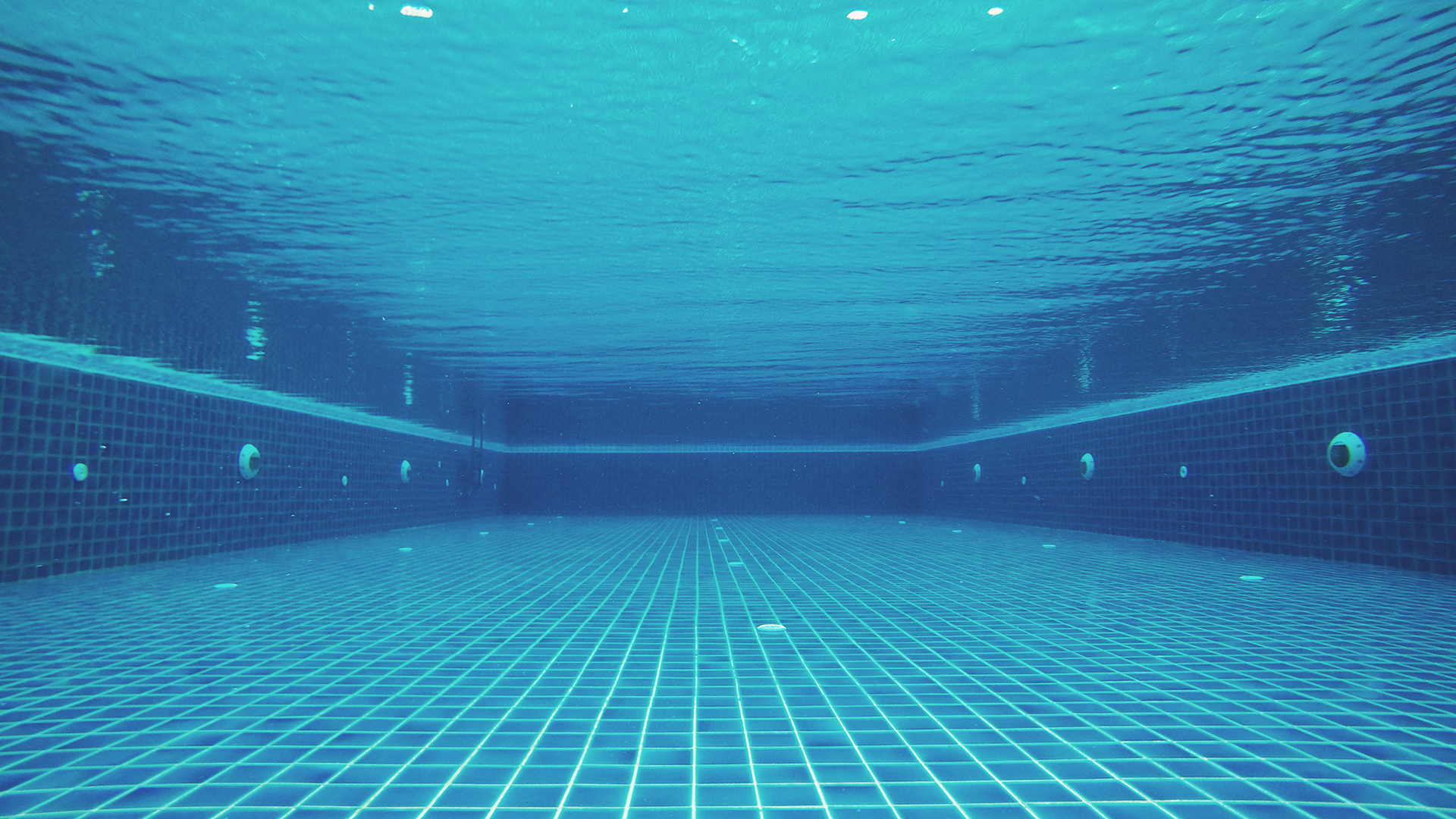 But the teen picked up the lung infection not from a hot tub, but from his family’s humid indoor swimming pool, after they started using a “non-chlorine alternative” to disinfect the water, doctors wrote in a case report.

In fact, all other members of the teen’s family — his parents, younger brother and grandmother — described respiratory problems that doctors traced to the same source (the grandmother did not live with the family, but was a frequent visitor). The mother and 14-year-old brother experienced episodes of labored breathing, and all family members had persistent coughs that first appeared three months earlier, the doctors reported.

Ten days before the teen was admitted to the emergency room, he had undergone ankle reconstruction surgery. After returning home several days later, he spent most of his time in the family’s media room, adjacent to their indoor pool. Though he had no history of breathing trouble, he developed shortness of breath that quickly worsened, accompanied by a cough and low-grade fevers, according to the report, published online today (Nov. 11) in the journal Respirology Case Reports.

“Further questioning identified that the family’s indoor swimming pool had recently transitioned from chlorine-based sanitation to a non-chlorine based (Perox and hybrid ozone) infiltration system,” the study authors wrote. This alternative method for disinfecting pools combines hydrogen peroxide with ozone — a gas made of three oxygen atoms per molecule — to increase oxygen levels in water, according to Hydroxypure, a company that produces a version of the chlorine-free system.

“Commercial cleaning of the property and disinfection of the pool was undertaken as per the local health authority’s ‘Responding to Unsatisfactory Water Sample Results Procedure,'” the doctors said.

During a follow-up medical visit for the family two years later, tests showed that their respiratory symptoms were gone; however, their lungs still showed mild reduction in their ability to process carbon monoxide. In some cases, lung damage from hot tub lung can be permanent, but when patients are otherwise healthy “long-term outcomes are favorable,” according to the report.