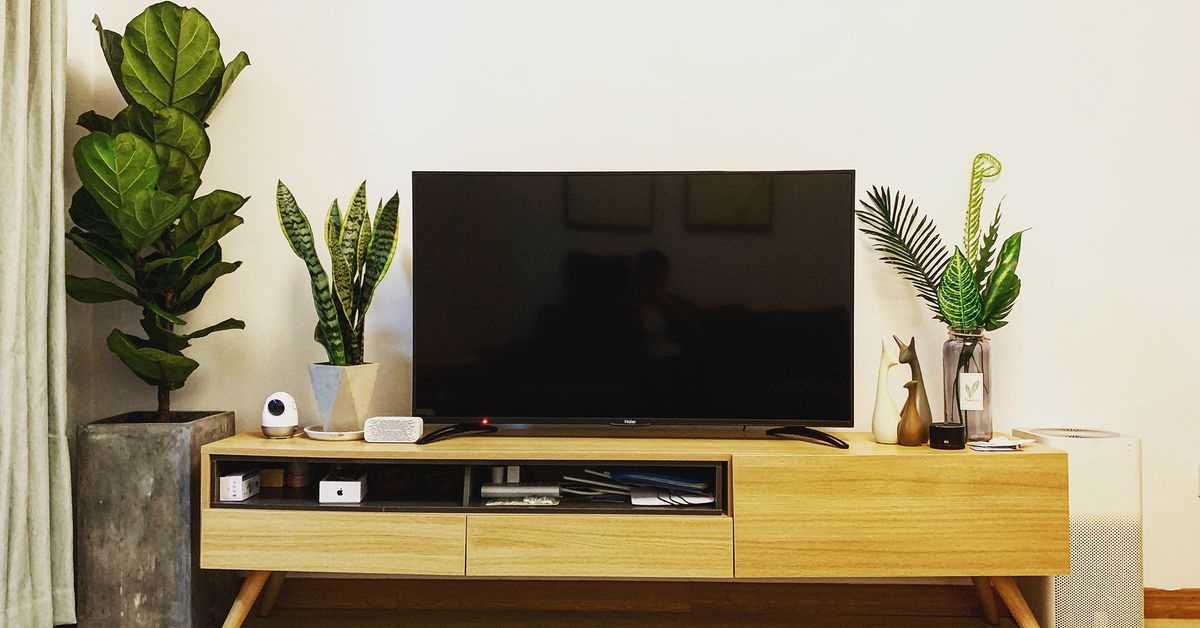 Here are all the Black Friday TV deals we are watching. (Wang John via Unsplash/)

‘Tis the season to be streaming, but chances are you’ve watched a lot of TV throughout 2020. Who could blame you? Nothing informs, entertains or brings people together easier than a trending new show or must-see live broadcast. So if you’re looking to give the gift that truly keeps on giving, we recommend leveling up a home entertainment system—yours or someone else’s.

The biggest Black Friday TV sales started rolling out weeks before the actual “holiday” on November 27. Major retailers like Best Buy, Walmart and Amazon are already running deals on a variety of TV brands and models at a range of prices and sizes.

To find your screen dream, try online comparison shopping and scouting for digital coupons at your favorite retailers. Or, even better, just bookmark this page and check back with us. We’re doing regular updates on the best Black Friday TV deals until the sales are over.

Keep scrolling for some of the best Black Friday TV deals that are live right now.

SCEPTRE 32″ LED TV—SAVE 27 PERCENT. This Sceptre 32″ Class 720P HD LED TV X322BV-SR isn’t Smart, no offense, but it’s another inexpensive option if your household’s looking to acquire another TV and already has a stand-alone streaming device. It’s lightweight and quick to set up—buyers marvel at the fact that it comes with a screwdriver for attaching the feet and batteries for the remote. Sceptre, you know just how to charm us…

TCL 65″ 4K ROKU SMART TV—SAVE $70. What’s a 4K TV? The best and brightest TV screen out there, with about four times the resolution of full HD. This TCL 65″ Class 4K UHD LED Roku Smart TV HDR 4 Series 65S421 is out of the most affordable 4K models around. The built-in Roku makes it easy to watch in the hodgepodge way most of us do nowadays—a little streaming, a borrowed cable password from an ex’s uncle, maybe even a satellite subscription…

SONY 43″ 4K ANDROID SMART TV—SAVE $150. Find you a TV that can do it all. This mid-sized Sony – 43″ Class X800H Series LED 4K UHD Smart Android TV with TRILUMINOS display and advanced surround sound turn any viewing experience into a theatrical release. It’s also a favorite of gamers, thanks to a dedicated 4K game mode for PlayStation and Motionflow XR 240 technology that eliminates motion blur during fast-paced entertainment. This Smart Android TV employs Google Assistant, but also syncs seamlessly with Amazon Alexa and Apple Airplay 2.

SONY 65″ 4K ANDROID SMART TV—SAVE $400. Sony’s BRAVIA technology is beloved among electronics experts for its unrivaled picture and sound, which is really the most important thing in a TV. Of course, this Sony 65″ Class 4K UHD LED Android Smart TV HDR BRAVIA 750H Series KD65X750H still has a bevy of other features—game mode, Motionflow XR 240 technology, and easy connectivity to other smart devices—at a prodigious size. Get ready to host a lot more movie nights.