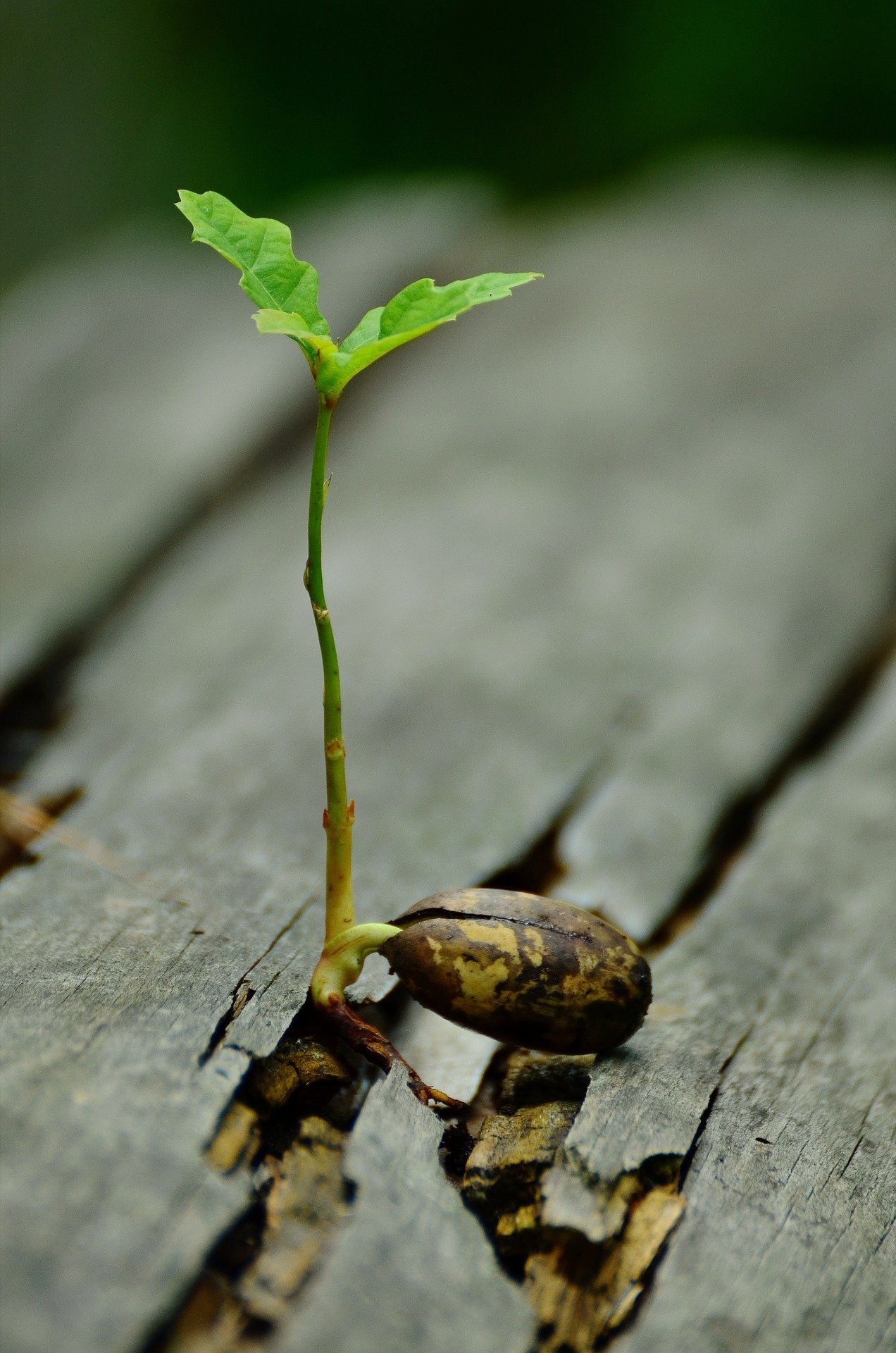 Nutrient contamination of groundwater as a result of nitrogen-based fertilizers is a problem in many places in Europe. Calculations by a team of scientists led by the UFZ have shown that over a period of at least four months per year, nitrate can leach into the groundwater and surface water on about three-quarters of Europe’s agricultural land. The proportion of areas at risk from nitrate leaching is thus almost twice as large as previously assumed.

In agriculture, nitrogen-based fertilizers are often not applied in a way that is appropriate to the location and use. If the level is too high, the plants do not fully take up the nitrogen. As a result, the excess nitrogen is leached into the groundwater and surface water as nitrate—a problem that occurs in several EU countries. For example, in 2018, the European Court of Justice (ECJ) condemned EU countries including Germany for breaching the EU Nitrates Directive. Last year, the EU Commission reminded Germany to implement the ECJ ruling.

How much of the nitrogen applied through fertilization can enter the groundwater and surface water as nitrate or is denitrified (i.e. converted to molecular nitrogen and nitrogen oxides and released into the air) depends, among other things, on complex processes in the soil. A team of UFZ researchers and U.S. partners led by hydrologist Dr. Rohini Kumar have now analyzed in more detail which processes determine the fate of excess nitrogen. The focus is on hydrological and biogeochemical processes in the root zone (i.e. the area that extends from the surface of the soil down to a depth of one meter). “The root zone is the most dynamic and active part of the subsoil, where soil moisture, evaporation and dry/wet phases prominently take effect,” says Kumar. It acts as both a hydroclimatic and biogeochemical filter between the surface and the deeper subsurface layers.

The vulnerability of agricultural land to nitrate leaching has so far been described using static information on land use, soils, and the topography of the landscape, combined with mean precipitation and groundwater levels—without taking into account of their temporal variability. “However, precipitation and temperatures change daily. This affects evaporation and soil water and ultimately the retention time and water transport to deeper layers. Mean values, as used to describe the static condition, are therefore less appropriate from today’s perspective,” explains Kumar. The researchers therefore use a dynamic approach to calculate how long the dissolved nitrate could remain in the root zone before it leach down to deeper levels. They combine the mHM (mesoscale hydrologic model) developed at the UFZ with calculations of the daily change of water retention and nitrate in the root zone as well as denitrification. With the help of the mHM, scientists can simulate the spatio-temporal distribution of hydrological dynamics as well as transport dynamics occurring in the root zone throughout Europe to the day for the past 65 years.

With the new approach, the UFZ researchers conclude that for at least four months per year, almost 75% of Europe’s agricultural land is vulnerable to nitrate leaching into groundwater and surface waters. If the static approach is used, this proportion is only 42%. “Because the spatial-temporal dynamics of water transport have not been taken into account in the vulnerability assessment of delimiting nitrate vulnerable zones, the spatial extent of nitrate vulnerable areas is grossly underestimated,” concludes co-author and UFZ hydrogeologist Dr. Andreas Musolff. This concerns, among others, areas in the east and north-east of Germany, the Iberian Peninsula, and some Eastern European countries.

According to the UFZ researchers, the new findings could better aid to risk management of nitrogen in agriculture. “Farmers could use the more precise information to more precisely adjust their fertilizer regimes, thereby ensuring that as little nitrate as possible is present in the soil during the particularly critical months,” says Musolff. This would prevent additional nitrate from entering the groundwater and surface waters. “This study focussing on the soil zone is a starting point for a comprehensive risk assessment of nitrate loads in the groundwater and surface water. It will be followed by further research on transport and denitrification in the subsoil, groundwater and the surface-waters,” says Kumar.

Citation:
The dynamics of nitrogen-based fertilizers in the root zone (2020, December 9)
retrieved 9 December 2020
from https://phys.org/news/2020-12-dynamics-nitrogen-based-fertilizers-root-zone.html