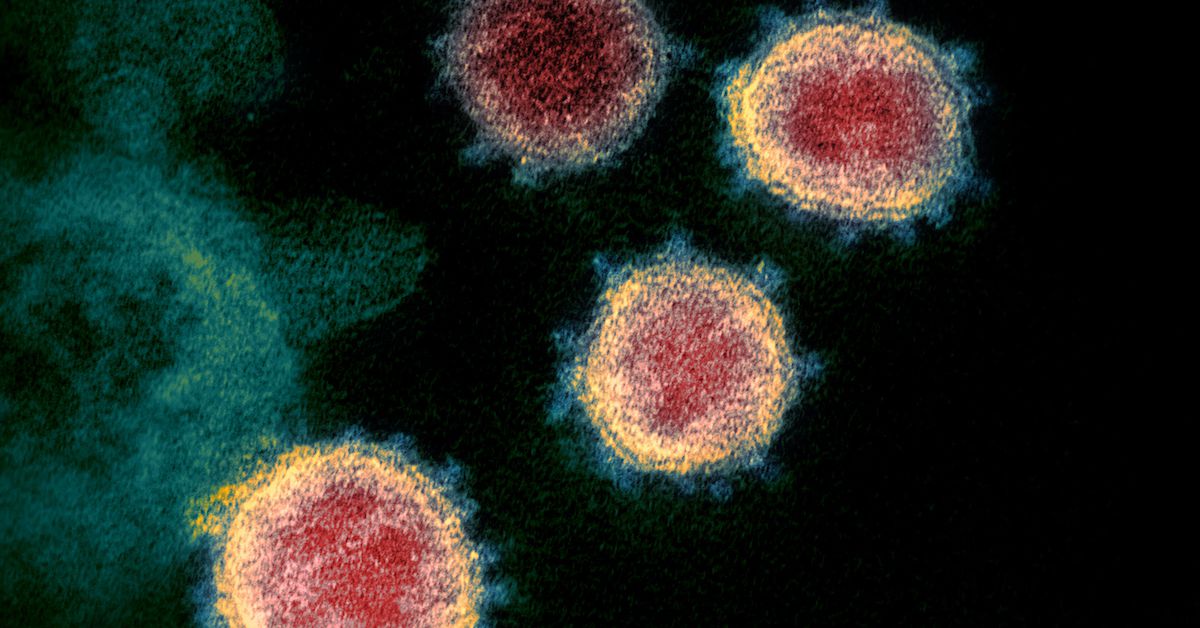 Viruses mutate a lot, and SARS-CoV-2 is no exception. (NIAID-RML/)

If there’s one thing we can count on in life, it’s change, and viruses are no exception. Variants of the original SARS-CoV-2 virus have popped up in different corners of the world and while that might sound a bit scary it’s actually perfectly normal, or even “humdrum” as one Nature study puts it.

While virologists predicted all along that the virus that causes COVID-19 would mutate, what scientists still don’t know exactly is what these variations might mean for how infectious or deadly the virus is. And while we know a handful of COVID-19 variants have circulated throughout the US pretty much unnoticed by the general public, the UK and South Africa variants share some more atypical characteristics that seem to make them more infectious.

Here’s what you need to know about the new mutated versions and COVID-19.

The UK variant of COVID-19—officially known as B.1.1.7—was first identified on December 14, 2020, causing tightened lockdown rules and border control inside the UK and between other countries. The virus has been found more frequently in southern England, and what has stood out to researchers most is the large number of mutations it’s taken on—a whopping 23 shifts from the original COVID-19 virus (SARS-CoV-2) that emerged from Wuhan, China in late December 2019.

While scientists believe that the COVID-19 vaccines that are currently being distributed will still be effective against this version of the virus and there’s no change in disease severity compared to the original, this version may be more contagious. According to the BBC, this variant has the ability to spread between 50 and 70 percent faster than previous forms of the virus, meaning we might have to amp up lockdowns and other techniques to prevent it from spreading.

“The new variant of the virus transmits considerably more effectively than the previous variant and that means control measures that have worked in the past to contain spread may not work in the future,” said Neil Ferguson, a professor of epidemiology at Imperial College London, in a release.

No one knows for sure what makes this variant more contagious. Some surmise that it might have certain traits that allow the virus to enter human cells more easily. Some preliminary studies also suggest that people with the new variant may have more copies of the virus circulating in their ears, nose, and throat compared to those infected with the original or other variants.

As of the end of December, the World Health Organization has reported the variant in 31 other countries, territories, and areas in five of the six WHO regions.

A few days after the discovery of the UK variant, another variant—known as 501Y.V2—popped up in South Africa that displays some similar mutations. Research has found that this variant also is becoming more dominant than earlier variants throughout the country, nearly replacing the other versions in the Eastern Cape, Western Cape, and KwaZulu-Natal provinces. Currently, all international air travel coming into or out of South Africa is prohibited except those flights authorized by the country’s Minister of Transport.

Similar to the UK variant, the South African variant doesn’t necessarily mean people get more sick, but it certainly appears to be more transmissible.

“We are not helpless in the face of this variant,” Richard Lessells, a clinical researcher at the Africa Centre for Health and Population Studies told the Associated Press. “We can change our behavior to give the virus less opportunities to spread.”

Unlike the UK variant, some scientists are worried that 501Y.V2 may be more resistant to the current vaccines in place due to extensive alterations to the spike proteins. Current mRNA COVID-19 vaccines use these spike proteins as a tool to teach our bodies to recognize, and fight, the virus.

Research is being done to test out the efficacy of the vaccine against this variant, and more information could be available soon. According to Reuters, scientists at BioNTech, the German biotechnology company that partnered with Pfizer to develop one of the vaccines currently in use, say they are testing the vaccines against the new variants and, if needed, can make tweaks in as little as six weeks. It’s still unclear if tweaks to the available vaccines are needed at all, however.

Vaccinations have not yet begun taking place in South Africa. Still, President Cyril Ramaphosa says that an estimated 10 percent of South Africa’s population of 60 million will receive the vaccine in the first months of 2021, according to the A P. As of the end of December, the South African variant has been found in five other countries—the UK, Finland, Switzerland, Japan, and Australia.