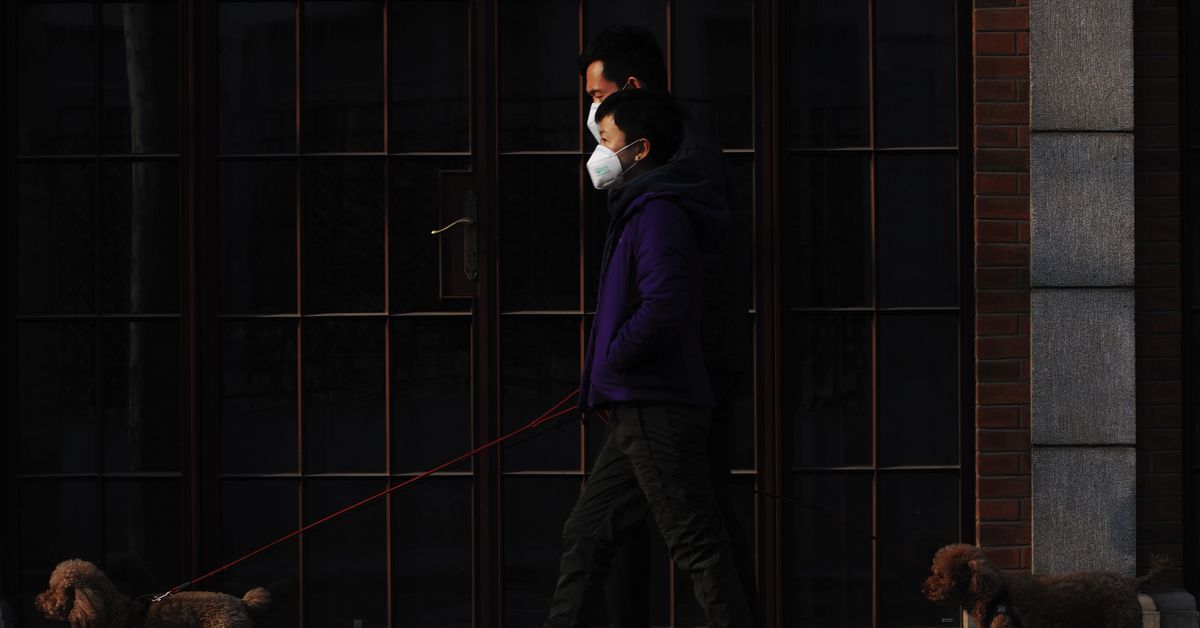 Wearing a mask should be second nature to you at this point. (Pixabay/)

After roughly a year of COVID-19, the pandemic continues to press on. New variants from Brazil, South Africa, and the UK are beginning to make their presence known in other parts of the world. But vaccine efforts press on as well, even as they face uncertain populations and supply shortages.

Here are a few important bits of COVID-19 news from the US in the past week.

As expected, the Biden administration has swiftly taken action and accelerated efforts to control the COVID-19 pandemic. On the day after his inauguration day, President Joe Biden signed a number of executive orders: accelerating the manufacture of much-needed equipment, establishing a Pandemic Testing Board, requiring masks for travelling across state lines, making government agencies share data, and directing the Departments of Education and Health and Human Services to work together to help safely reopen schools and workplaces.

Biden also announced that the US will continue to restrict most non-US citizens from entering the US from Brazil, South Africa, the UK, and most other European countries, reversing a last-minute Trump effort to prematurely peel away the restrictions. Few expected that effort to be permanent.

The administration is now turning their focus to vaccines, trying to meet a goal of delivering 100 million shots in 100 days. The US is currently on pace to hit that target, having vaccinated over a million people per day since January 20th, although it’s unclear what role the incoming administration has had in setting that pace, and it’s uncertain how far vaccine supplies will go.

Fast-spreading variants are spreading, but vaccines are being prepared to fight back

Scientists and public health experts are continuing to learn more about the fast-spreading strain of the coronavirus, B.1.1.7, that was first identified in the UK. British scientists examining B.1.1.7 have found early evidence that the strain doesn’t just spread significantly faster than existing common strains—it may be about 30% deadlier. That said, it’s early days for studying the strain, and public health experts are treating that data with a dose of skepticism.

On the other side of the Atlantic, B.1.1.7 has been identified in at least 20 US states so far, although limited testing for it means that it’s likely spread further than public health experts are aware. Fortunately, Moderna says that its vaccine will be just as strong against B.1.1.7., as have BioNTech and Pfizer.

Moderna also expects that their vaccine will protect against 501Y.V2, the similarly fast-spreading COVID-19 variant first found in South Africa, but they’re concerned the vaccine won’t produce antibodies that are as effective against 501Y.V2. They’re working on creating a booster vaccine in case it’s needed for 501Y.V2 or for other concerning variants.

Where do Americans (not) wear masks?

Most Americans see masks as useful in preventing the spread of the coronavirus, but that doesn’t always translate to people actually wearing them. Nearly all Americans wear their masks to the supermarket, but more than half of those who visited friends or family in other households take their masks off and risk exposure. That’s according to a study conducted by the USC Dornsife Center for Economic and Social Research (an organisation known for its election polls).

The study provides a window into how people across the US use their masks and how that behavior varies between regions and ethnic groups. White respondents are much less likely to mask up than respondents of color, and rural respondents wore masks less frequently than their city-dwelling counterparts. The USC Dornsife Center stresses that it’s critical to wear masks—and it’s critical for the authorities to communicate proper mask-wearing to the public.