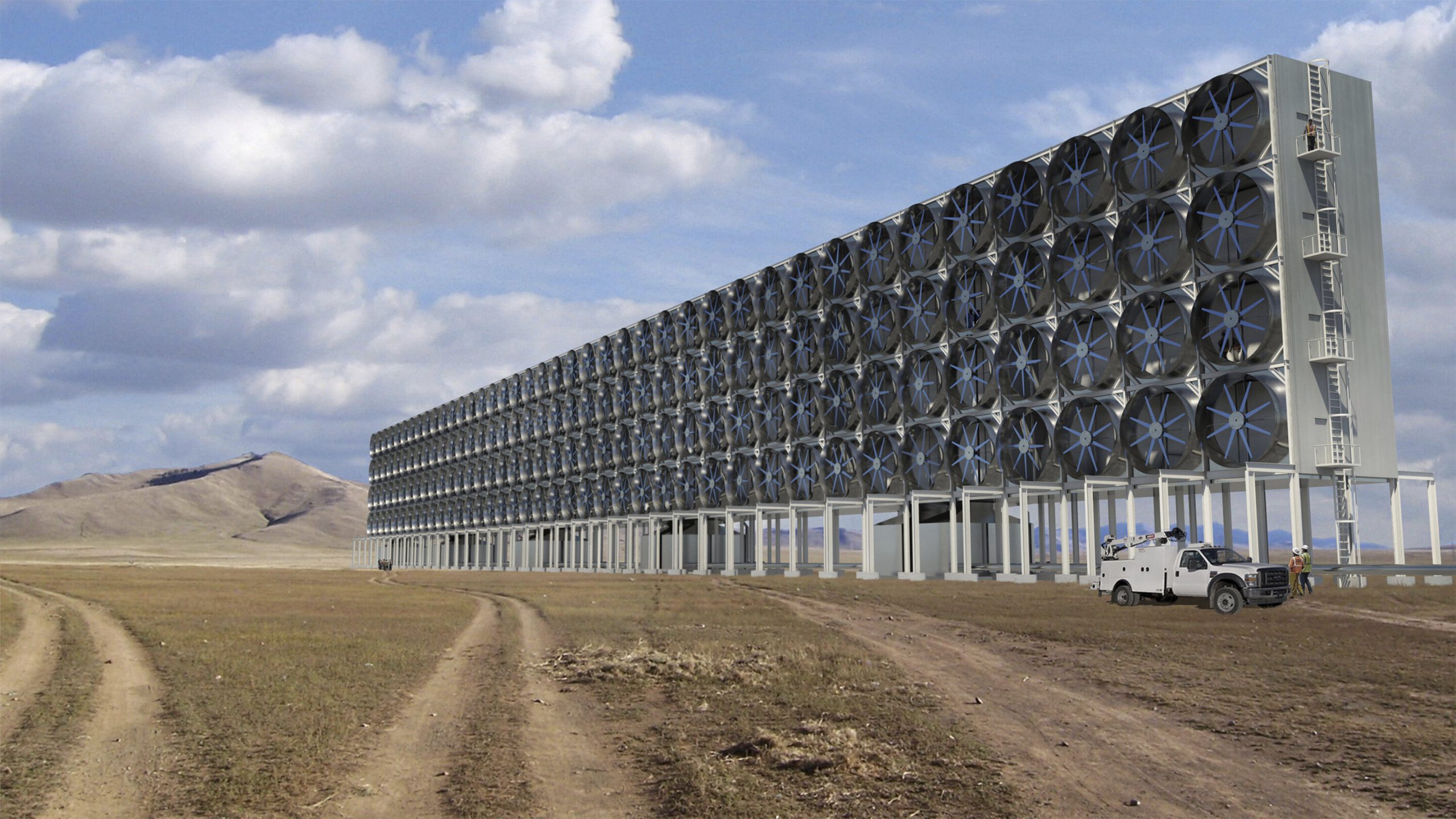 More than 100 countries—responsible for about two-thirds of the world’s heat-trapping gases—have announced plans to cut their greenhouse gas emissions to “net zero” in coming decades to help curb man-made climate change.

The target has also been embraced by companies, states and cities wanting to help stop the planet from getting too hot for human comfort. China made a splash in September promising “carbon neutrality” by 2060, and U.S. President-elect Joe Biden has promised America would be there by 2050.

But what exactly does “net zero” mean? Does it mean no more smokestacks? And is it any more than creative accounting?

The way to do that is to stop adding even more carbon to the atmosphere by 2050, scientists say.

It will be next to impossible for the world to wean itself off all fossil fuels, because they are used in products such as plastics and in aviation, meaning some emissions of greenhouse gases likely will continue, said climate scientist Zeke Hausfather of the Breakthrough Institute.

The math is simple for reaching net zero. If you are adding to pollution, you need to subtract as much, too.

Almost all natural solutions rely heavily on planting forests. But when trees are cut or burned down, the carbon dioxide they absorbed is released again. “To have a good net zero you should not rely too much on forests,” said German climate scientist Niklas Hohne of New Climate Institute.

NOT ALL ZEROES ARE EQUAL

Some governments have interpreted net zero to mean cutting back only on carbon dioxide emissions. While that is the main greenhouse gas, others such as methane contribute to global warming, too.

So instead of going “carbon neutral,” experts recommend that countries aim to become “climate neutral.” They also argue that countries should take responsibility for emissions from international shipping and air travel which, though technically outside their borders, still needs to be counted somewhere.

One issue that governments have yet to agree on is how to ensure the integrity of international markets that will be used to offset emissions caused in one country against carbon captured elsewhere. Preventing offsets from being counted twice will be key to the integrity of such a system and the global effort to curb emissions.

UN report: Increased warming closing in on agreed upon limit