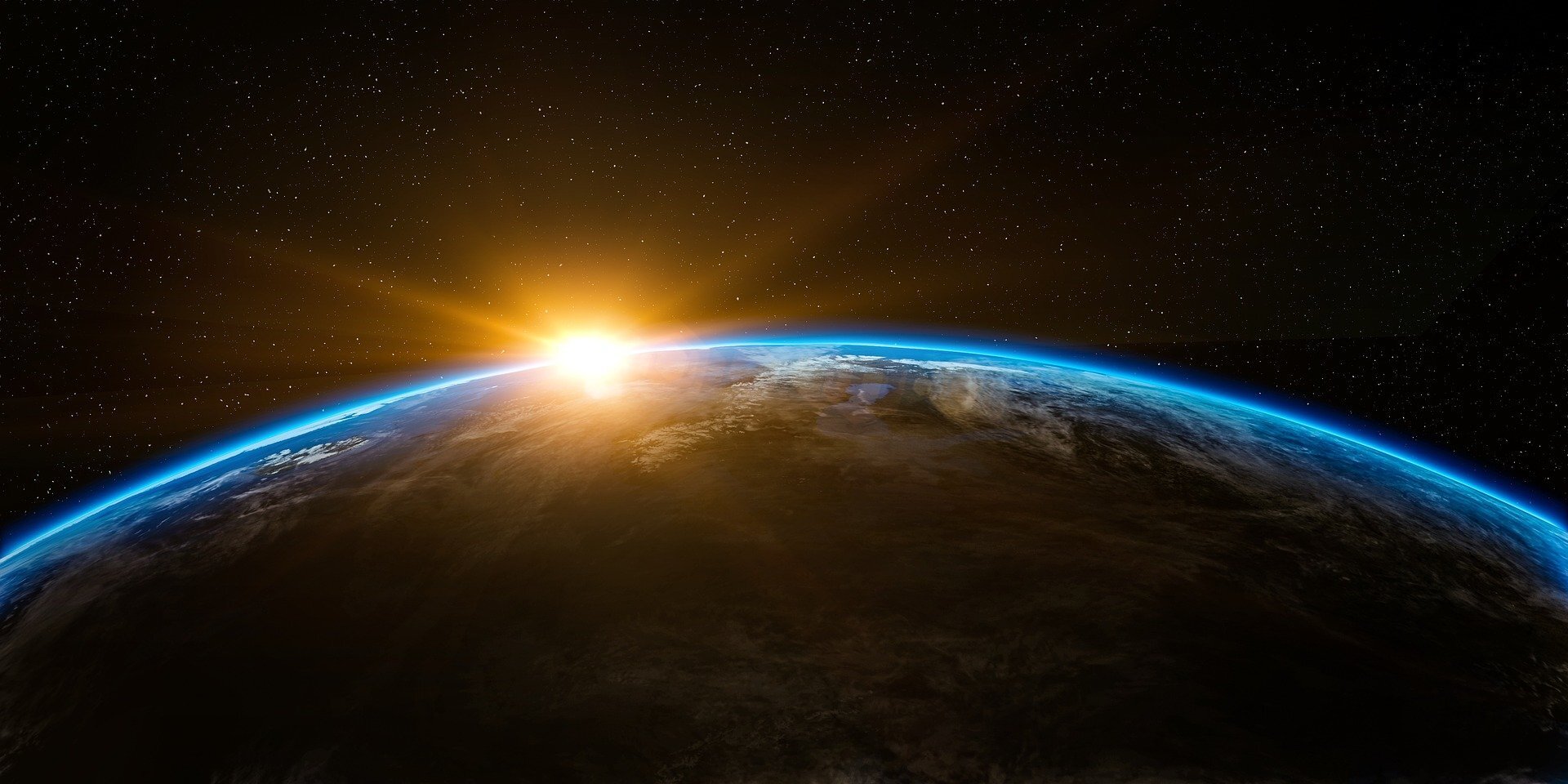 Think of the International Space Station, and most likely you imagine an orbiting laboratory, where scientists observe how plants, materials, and humans react to microgravity conditions. But during the past decade, the station has also served a very different role—that of being a business incubator. And this is one of its star products—the CubeSat.

The CubeSat is one of many types of satellites now found in space. It is one of the smallest; one “unit” is a compact 10 by 10 by 10cm cube and is commonly referred to as 1U. And it can be deployed for a fraction of what its larger cousins cost.

Early small satellites launched from the station were literally thrown into space by Russian cosmonauts! In 2012, crewmembers began utilizing the airlock in the Japanese Kibo module to deploy up to 6U of CubeSats per airlock cycle. And not long after, the American company Nanoracks built and began operating an even more robust deployer on the station, capable of launching up to 48U per cycle. That changed everything.

Mike Read is the manager of space station business and economic development at Johnson Space Center. He notes how one of Nanoracks’ first customers, Planet, leveraged the new launch capabilities aboard the space station:

“Planet wanted to take high resolution photos of Earth. While you can take pictures from the space station, your coverage is limited by the station’s orbit. With multiple CubeSats however, you can position them to cover almost any point on Earth.”

In a relatively short time, Planet deployed several generations of CubeSats from the space station, proving the viability of their technology approach and their business model. With these successes, Planet quickly expanded to an operational fleet of over 150 satellites deployed using commercial launch providers. This fleet gives them the ability to image the entire Earth’s landmass every day. Planet’s imagery is now in high demand by companies and governments who use this big data in the fields of agriculture, forestry and land use, mapping, and disaster response. Within a decade the company has grown from a true start-up to employing nearly 500 people.

Multiple companies are now building small launch vehicles specifically to deploy CubeSats and other small satellites into low-Earth orbit, for use in a variety of ways for companies as well as students and non-profit organizations. CubeSats are being used to provide internet services to even the most remote regions of the planet. They’re helping build better weather and climate models to improve weather forecasting. They’re enabling text messaging for your phone, around the globe, even without a cell signal.

CubeSats also are leaving the planet. The first and second interplanetary CubeSats accompanied NASA’s Insight Lander on its recent mission to Mars, relaying data about the spacecraft as it entered the planet’s atmosphere. Some CubeSat missions will serve as pathfinders to help map the way for the Artemis missions to the Moon, and 13 CubeSats will launch on the first mission, Artemis I.

Read concludes with this observation: “Today, more and more, a single large and expensive satellite is being replaced by one of the newest members of the satellite portfolio—a flock of small, less expensive, yet very powerful CubeSats. Affordable access to space has broadened the station’s capabilities in a way that, frankly, was never envisioned. However, that access has enabled CubeSats to become a sustained commercial success, contributing significantly to the growing space marketplace.”